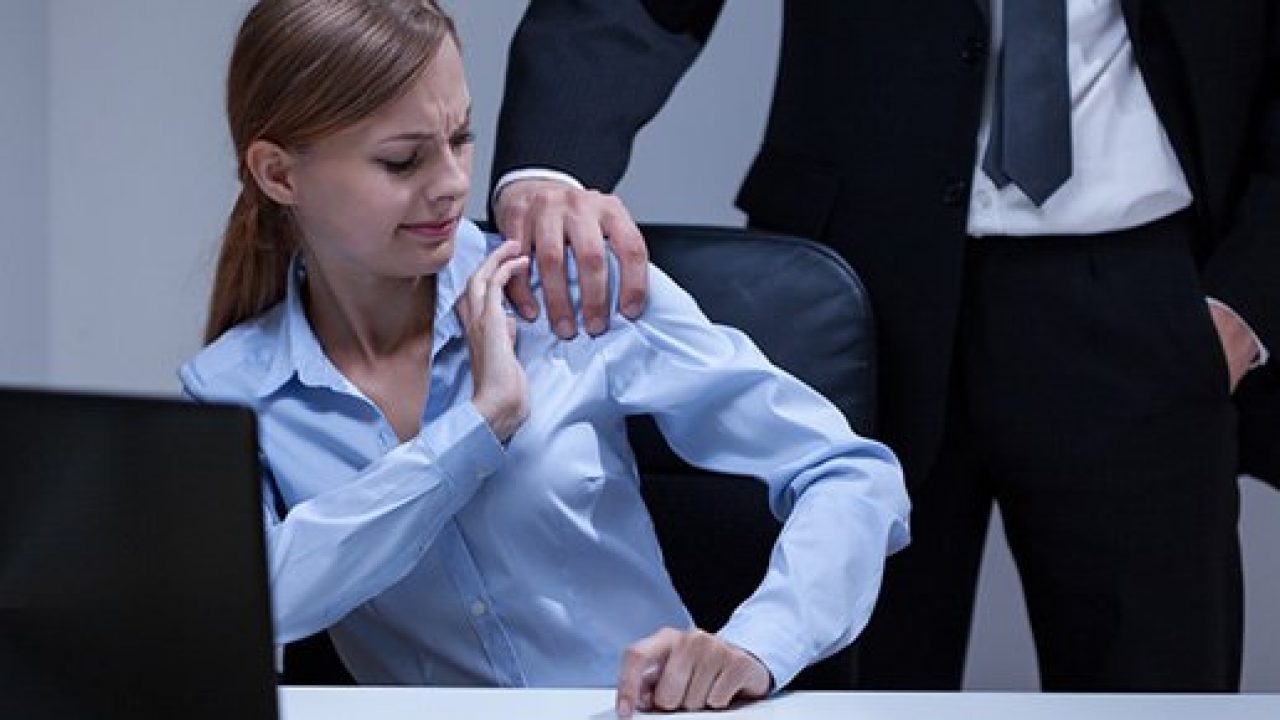 Bullies sometimes wear white coats, and they may be in charge of educating the next generation of doctors. In a survey administered to a national cohort of internal medicine residents, 14% reported that they had been subjected to repeated harassment; by someone in a position of authority at some point during their residency, researchers report in a study published online in JAMA.

Most of the reported harassment verbal, but physical, sexual, and other forms of bullying also noted. And of those who experienced bullying, most kept the problem to themselves, write Manasa S. Ayyala, MD, of Rutgers New Jersey Medical School in Newark, and colleagues. The phenomenon of workplace bullying has emerged as a pressing issue in healthcare and healthcare training programs in recent years. And it is unacceptable, according to Scott M. Wright, MD, of Johns Hopkins School of Medicine; who was senior author of the current investigation.

“There is no place for harassment in medicine or medical education. These individuals should not be teaching or interacting with the next generation of physicians,” he said. Previous studies that looked at the prevalence of bullying among medical trainees; produced a wide range of estimates; from 10% to 48%. The current research designed to clarify the actual prevalence of residents; who felt they bullied by superiors during their training, the authors explain.

Repeated harassment by an individual

However, the researchers gathered information about residents’ perception of bullying; via a supplementary survey attached to the end of the Internal Medicine In-Training Examination (IM-ITE), which is administered annually at each training site; to provide residents with an assessment of their progress. For the study, bullying defined as repeated harassment by an individual in a position of power. Residents asked if they had ever bullied during their residency training.

But those who perceived bullied were asked to characterize the type of harassment (verbal, physical, sexual, or other); and to identify the personal consequences of bullying from a list of eight possibilities. They also asked whether they sought help. Of 21,212 residents included in the analysis; 13.6% said they had bullied during their training. Of these, 80% reported experiencing verbal harassment, 5.3% reported physical harassment; and 3.6% reported sexual harassment. One quarter of those who had bullied reported “other” harassment.

However the most common reported consequences of being bullied were burnout (57%); poorer professional performance (39%), and depression (27%). Other consequences included weight change (15%), alcohol use (6%), and illicit drug use (1%). In addition, 2% of the bullied population reported that the experience led to their leaving the residency program, while 6% attributed improved performance to the experience. Nearly one quarter of the residents who had bullied did not identify any of the consequences listed.

Looking at the relationship between reported bullying and resident and residency program characteristics, the researchers identified significant associations between bullying and speaking a native language other than English, being an international medical graduate, higher postgraduate year level, lower IM-ITE performance, and international residency training.

Although the findings may be limited by several considerations, including the lack of data on the frequency or severity of bullying, lack of detail about the bullies, and limited information about the training programs, the prevalence points to a problem that warrants immediate attention given the potential consequences to future practitioners and the patients they care for, Ayyala explained.

“The first step to stopping bullying is to increase awareness that it is a problem in medical education,” she stressed. “Educational leaders and training program directors need to be aware in order to begin working to further understand and eradicate bullying from medical education.” Addressing bullying requires going to the source, Wright said. “This is not a question of building resilience among residents. Resilience does not come into play with bullying,” he explained. “The problem sits entirely with the bullies.”