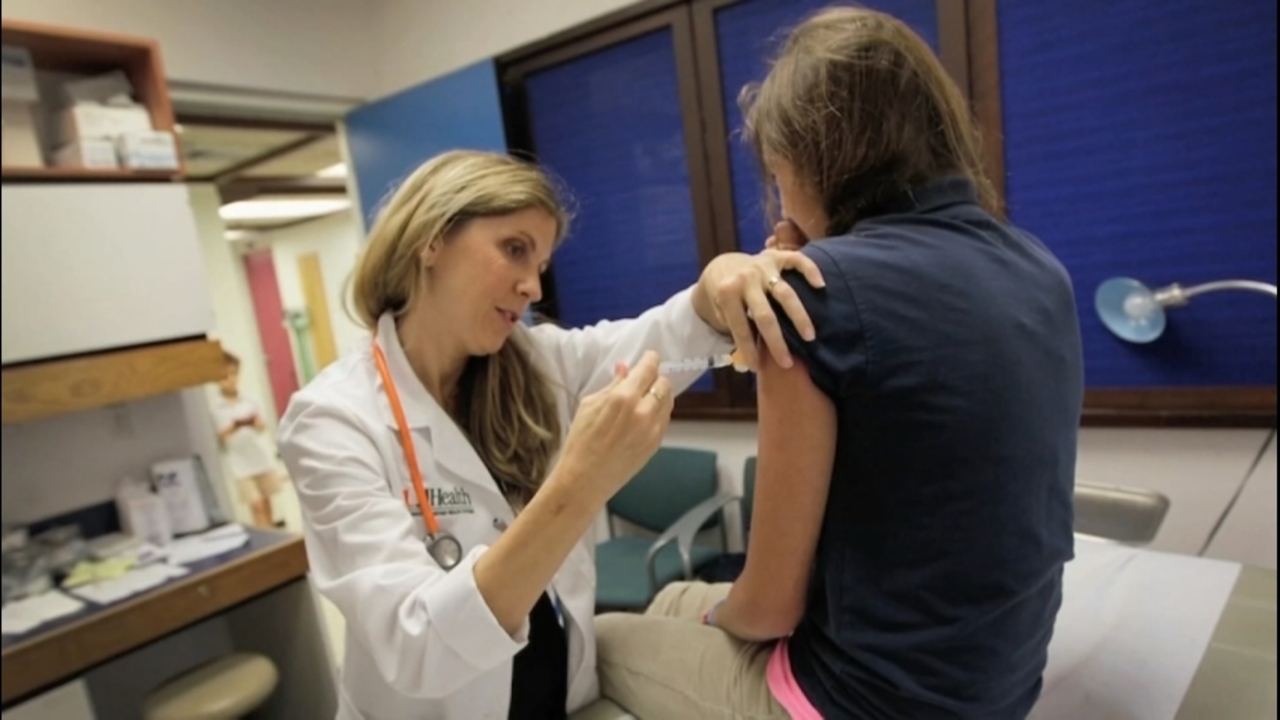 Theprimary care physicians across the United States suggest that these primary care providers lack sufficient knowledge, clinical support tools and time to effectively identify and manage patients with chronic kidney disease (CKD). The study, published Aug. 22 in PloS ONE, suggests that much work is needed in order for HHS to achieve its goal. By recognizing and diagnosing CKD in its earlier stages; but researchers hope that primary care physicians will take the necessary steps to manage patients early on to prevent the physical and financial burden of advanced stage kidney disease.

High blood pressure and diabetes are the major contributors to CKD; now estimated by public health officials to affect 15% of the adult population or 37 million men and women. In a bid to slow the epidemic and reduce the high costs of dialysis, transplants and medical care associated with kidney disease; HHS wants to identify those at risk sooner to prevent disease progression with lifestyle changes and medicines.

The new study’s findings suggest that both nephrologists and primary care providers looking to meet the HHS goal face notable; albeit modifiable barriers to success. If we can really slow down progression of kidney disease through the earlier stages, it may have a meaningful impact on those complications that can develop, like cardiovascular disease and other health issues. If we hope to reduce the personal and financial toll of CKD and end-stage kidney failure; primary care physicians must be key players, and we as kidney specialists need to form better partnerships with PCPs; and need to offer more training and resources to them.”

John Sperati, M.D., associate professor of medicine at the Johns Hopkins University School of Medicine and director of the school’s Nephrology Fellowship Training Program Sperati estimates that there is only about one nephrology specialist for every 2,000 patients with chronic kidney disease across the U.S. Those nephrologists’ focus is mainly on the 8% of CKD ;patients who are in advanced stages with multiple complications or end stage kidney failure. Despite how prevalent this disease is, Sperati believes that, if managed early on by PCPs; some patients can avoid advanced stages.

According to the U.S. Renal Data System, total Medicare-related costs in 2016 were $79 billion for CKD and another $35 billion for end-stage renal disease. Sperati says it’s an extraordinarily expensive illness to care for in this country; as 70% of end-stage patients are on dialysis and the remaining 30% have a transplant. In addition, CKD increases the risk for cardiovascular disease, which also leads to earlier deaths. Sperati wants to keep people off dialysis and prevent them from needing transplants by having PCPs address concerns at younger ages and earlier stages.