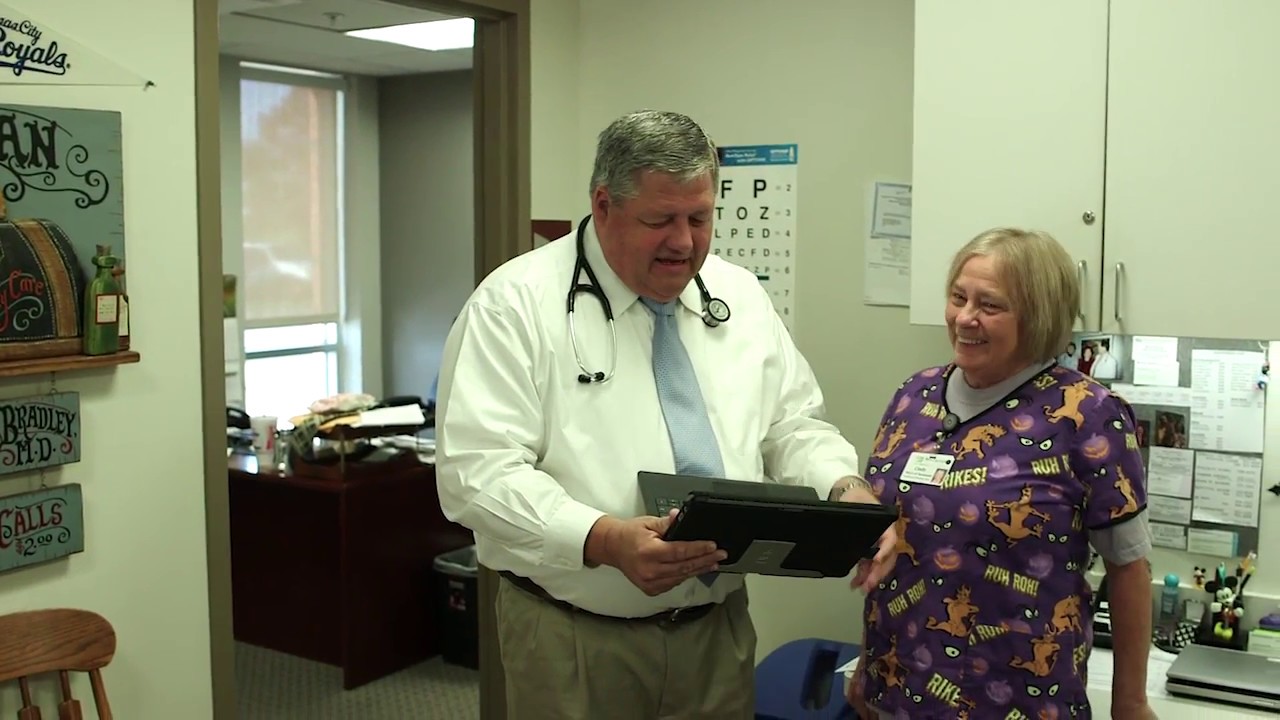 The study find that the Primary care practices may be relying on advanced practitioners (APs) to accommodate new Medicaid beneficiaries following the passage of the Affordable Care Act, according to a study published in the July/August issue of the Annals of Family Medicine. Primary care is a term used for the activity of a health care; provider who acts as a first point of consultation for all patients. Continuity of care is also a key characteristic of primary care.

Primary care is an important form of health access for patients. Primary care involves the widest scope of health care including all ages of patients, patients of all socioeconomic and geographic origins; patients seeking to maintain optimal health, and patients with multiple chronic diseases. Common chronic illnesses include A 2009 report by the New England Healthcare Institute determined that an increased demand on primary care by older; sicker patients and decreased supply of primary care practitioners has led to a crisis in primary care delivery.

The research identified a set of innovations that could enhance the quality; efficiency and effectiveness of primary care in the United States. Lena Leszinsky and Molly Candon, Ph.D., from the University of Pennsylvania in Philadelphia; used data from a secret shopper study in which callers simulated new Medicaid patients and requested appointments with 3,742 randomly selected primary care practices in 10 states. Simulated patients asked whether the practitioner was a physician or an AP.

The proportion of AP appointments was lower in counties with a higher concentration of black and Hispanic residents and in counties with higher median incomes. “Appointments with APs occurred more frequently in lower-income counties with a higher concentration of whites; suggesting that APs in primary care aren’t evenly distributed;” but the authors write. In fact; primary care has largely accommodated the influx of newly insured patients appointment availability increased from 58% in 2012 to 63% in 2016 for new Medicaid patients; although it still lagged private insurance appointment availability by 20 percentage points. Another study that also examined primary care physician participation in Medicaid found no signs of eroding access after the ACA.