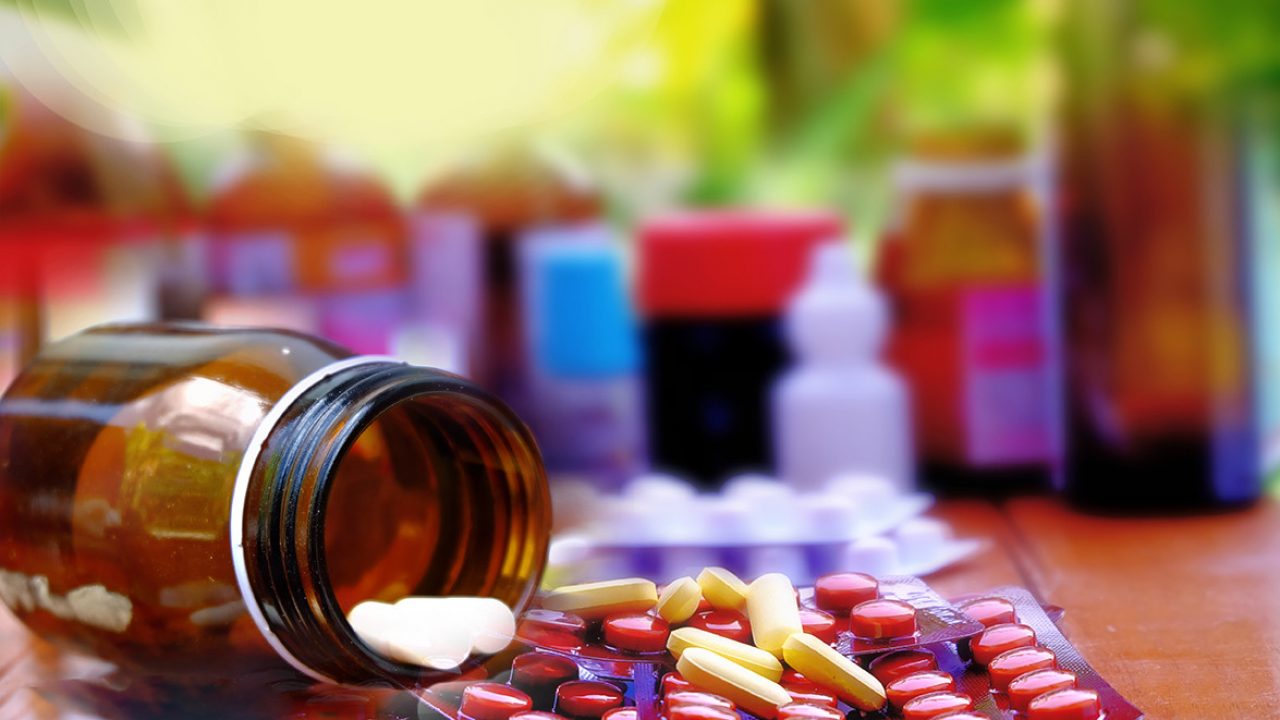 The researches find that the physician notes may help them better manage, therefore understand; and adhere to their medications, results of an online survey of patients indicate. Because Catherine M. DesRoches, Dr PH, associate professor of medicine at Harvard Medical School and executive director of Open Notes at Beth Israel Deaconess Medical Center in Boston; Massachusetts, and colleagues survey patients at the three centers include in the original Open Notes pilot about their use of medications and their engagement in updating their medications since the project began in 2010.

Findings are publish online today in Annals of Internal Medicine. In addition to Beth Israel; therefore the other two centers in the pilot are Geisinger Health System in Pennsylvania and the University of Washington Medical Center in Seattle. Of 136,815 patients invited to take the survey in 2017; more than 29,500 (22%) responded.

Of the responders; 19,411 patients had read their visit notes and said they had taken or been prescribed medications in the past year; 14% in that group who were associated with Beth Israel and Geisinger reported that reading the notes made them more likely to follow doctors’ orders on prescriptions. Eighty-six percent said reading the notes did not affect their adherence.

Similarly, “At practices associated with the University of Washington; where the survey used different wording and response categories, 33% of such patients rated notes as extremely important in assisting with their regimens;” the authors write. Reports of benefit went up substantially with qualifying patients whose primary language was not English and with patients who had a high school education or less.

The results are particularly important because; “As many as half of Americans with chronic illness do not take their medications as prescribed, which contributes to poorer health outcomes and up to $300 billion annually in avoidable health care costs;” the researchers write.

They acknowledge that limitations of this study include a low response rate, that the responders were mostly white and well-educated; and that they relied on patients to self-report. Very few patients who responded to the survey said the notes added worry or confusion.