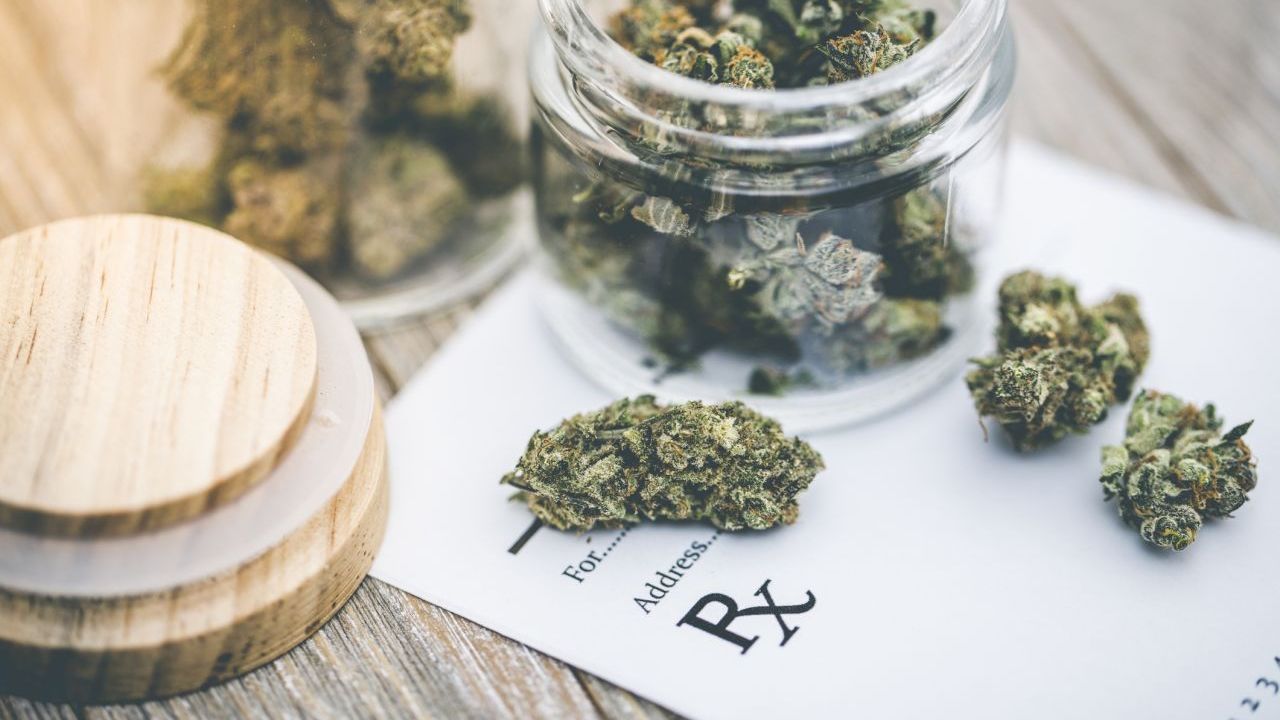 The study find that the dentists practicing in the U.S. write 37 times more opioid prescriptions than dentists practicing in England. And; the type of opioids they prescribe has a higher potential for abuse. Because Their findings; which are report in JAMA Network Open, suggest that measures to reduce opioid prescribing by dentists; therefore who are among the top prescribers of opioids in the U.S., should be discuss by policymakers and professional associations.

The study was, in part, a collaboration between UIC’s Colleges of Pharmacy and Dentistry, and the University of Sheffield. UIC’s Katie Suda; therefore the corresponding author of the study; says that the degree to which prescribing patterns differ between dentists in the two countries; which have similar oral health and dental utilization, is eye-opening.

To study dental provider opioid prescribing practices in the two countries, Suda and her colleagues analyzed nationally-representative databases from both countries of prescriptions dispensed from retail pharmacies; including community and mail service pharmacies; and outpatient clinic pharmacies in 2016, which is considered to be a peak point in the U.S. opioid crisis.

They found U.S. dentists wrote 37 times more opioid prescriptions in 2016 1.4 million in the U.S. compared to only 28,000 in England. This finding remained even when the researchers adjusted for differences in population size and number of dentists. They also found that U.S. dentists prescribed a much wider range of opioids, where dentists in England only prescribed one a codeine derivative called dihydrocodeine; which is the only opioid included in the formulary used by their National Health Service.

In the U.S., the most commonly prescribed opioids were hydrocodone-based, followed by codeine; oxycodone and tramadol. One in ten opioids prescribed by U.S. dentists were opioids with a high potential for abuse and diversion, such as oxycodone and long-acting opioids. Dentists in England did not prescribe these opioids.

“Dentists need to be part of the opioid conversation,” said co-author Dr. Susan Rowan; executive associate dean and associate dean for clinical affairs at the UIC College of Dentistry. “It is common for people to overlook dental issues until pain becomes severe and major interventions are need.

Pain killers are often an essential part of dental care and provider flexibility in choice is important; but this study shows us there is room for dental care providers to contribute to and inform abuse reduction programs. “This data should be a wakeup call to individual dental practices and collaborative organizations of dental care providers to push the envelope towards greater efforts to reduce opioid prescribing or patients’ potential for abuse;” Rowan said.