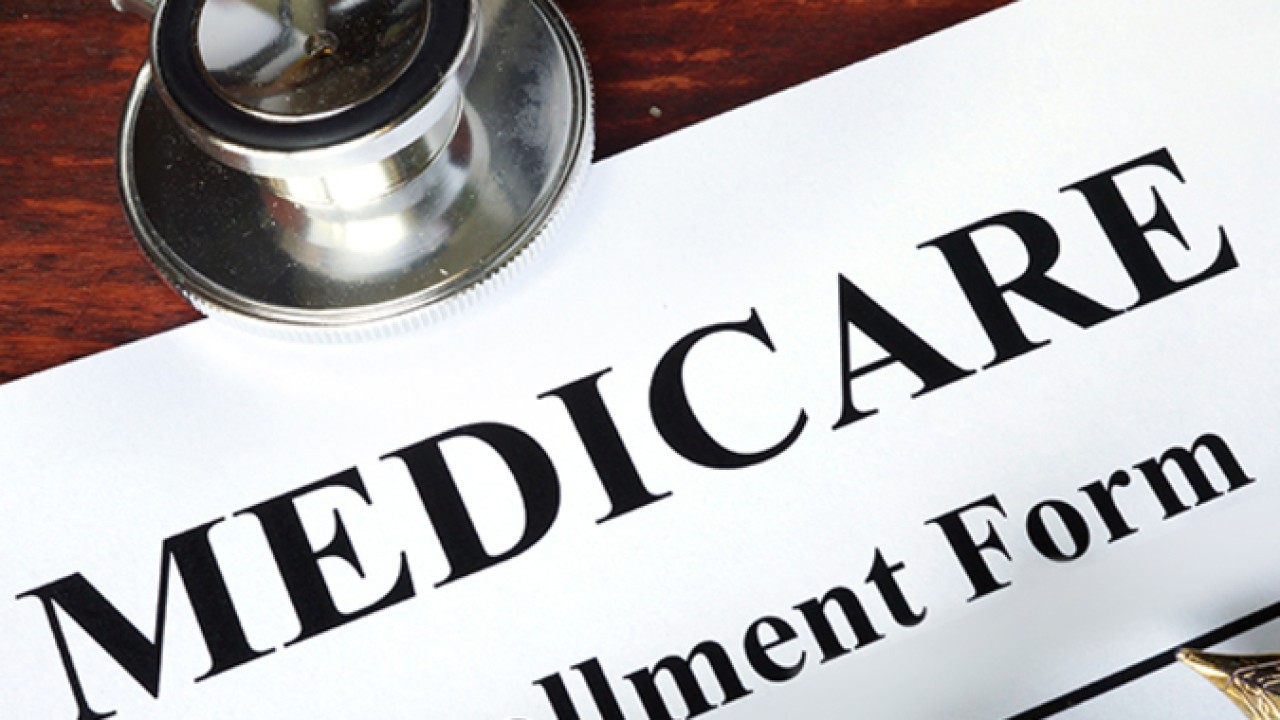 Those who were enrolled in both Medicare and Medicaid were sicker, had more cognitive impairments and difficulty functioning, and needed more social support than those who were not enrolled in both government programs, Saint Louis University research found. These patients also had significantly higher healthcare costs. Kenton Johnston; Ph.D., assistant professor of health management and policy at Saint Louis University, is the lead author of the paper; which was published in the April 2019 issue of Health Affairs.

The findings have implications for improving outcomes and reducing disparities in that they target a more vulnerable patient population that faces higher medical expenses. “For example; home-based primary care has shown significant promise for reducing costs and adverse health events in frail elders. Such programs might also benefit dual enrollees with poor functional status, many of whom may also be at risk for frailty;” Johnston wrote.

The findings also suggest that adjusting for the risk factors seen in patients who ; receive both Medicare and Medicaid could be a more equitable way of reimbursing for health care. “This suggests that such adjustment would not only reduce potentially inappropriate penalties among providers that disproportionately care for vulnerable populations but would also reduce inappropriate bonuses for providers that care for less complex populations;” Johnston wrote.

“Medicare could consider using such adjustment to improve accuracy and fairness in value-based payment programs in the future.” Karen Joynt Maddox, M.D., assistant professor of medicine at Washington University; is co-author of the paper. Her work is supported by the National Heart; Lung and Blood Institute (grant number K23-HL109177-03).

She also does work under contract with the Office of the Assistant Secretary for Planning and Evaluation in the Department of Health and Human Services.Johnston received support from Saint Louis University; therefore which purchased and provided access to data from the Medicare Current Beneficiary Survey and respondents’ fee-for-service Medicare claims and administrative data used in this study.

The Saint Louis University College for Public Health and Social Justice is the only academic unit of its kind; studying social; environmental and physical influences that together determine the health and well-being of people and communities. It also is the only accredit school or college of public health among nearly 250 ; therefore Catholic institutions of higher education in the United States.
Guided by a mission of social justice and focus on finding innovative and collaborative solutions for complex health problems, the College offers nationally recognized programs in public health; social work, health administration; applied behavior analysis; and criminology and criminal justice.