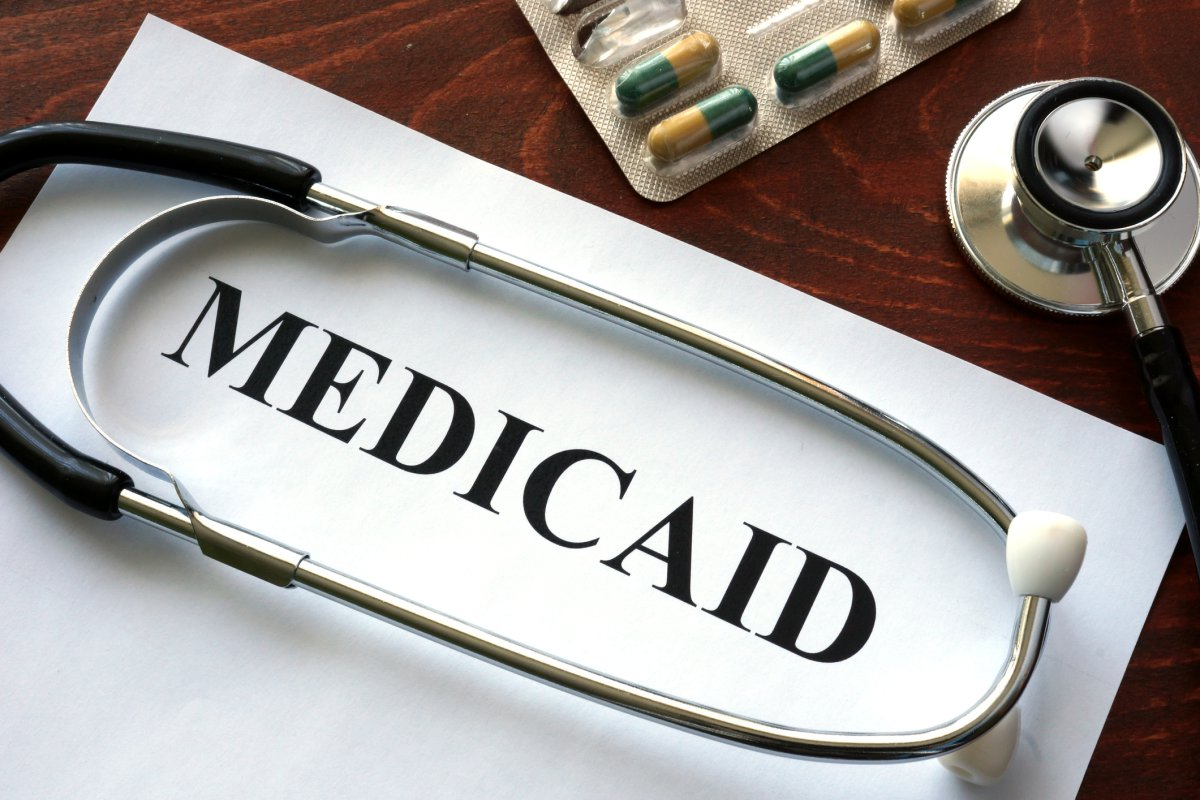 Three deep-red states passed ballot measures expanding their programs and two other states elected governors who have said they will accept expansion bills from their legislatures. Supporters were so excited by the victories they said they will start planning for more voter referendums in 2020.

Medicaid proponents also were celebrating the Democrats’ takeover of the House, which would impede any Republican efforts to repeal the ACA and make major cuts to the federal-state health insurance program for low-income people.

"Tuesday was huge for the Medicaid program," said Katherine Howitt, associate director of policy at Community Catalyst, a Boston-based advocacy group. "The overall message is that the electorate does not see this as a Democrat or GOP issue but as an issue of basic fairness, access to care and pocketbook issue. Medicaid is working and is something Americans want to protect."

David Jones, an assistant professor in the Department of Health Law, Policy and Management at Boston University, said ballot organizers now have a blueprint on how to expand Medicaid in states that have resisted. "I see this as a turning point in ACA politics,” he said. Still, he added‚ "it’s not inevitable.”

Medicaid is the largest government health program, insuring at least 73 million low-income Americans. Half of them are children. To date, 32 states and the District of Columbia have expanded it under the ACA. Before that law, Medicaid was generally limited to children,

Two years after President Donald Trump carried Idaho, Nebraska, and Utah by double-digit margins with a message that included repeal of the ACA, voters in those states approved the ballot referendums Tuesday. Together, the states have about 300,000 uninsured adults who would be eligible for the program.

In addition, Democrats secured the governor’s offices in Kansas and Maine, which will increase the likelihood those states pursue expansion. Legislatures in both states have previously voted to expand, only to have GOP governors block the bills. Maine voters also passed a referendum in 2017 endorsing expansion, but Republican Gov. Paul LePage again refused to accept it.

Current and incoming Republican governors in Utah and Idaho said they would not block implementation of the effort if voters approved it. Nebraska Gov. Pete Ricketts said Wednesday he would follow the will of the voters but would not support paying for it with a tax increase.