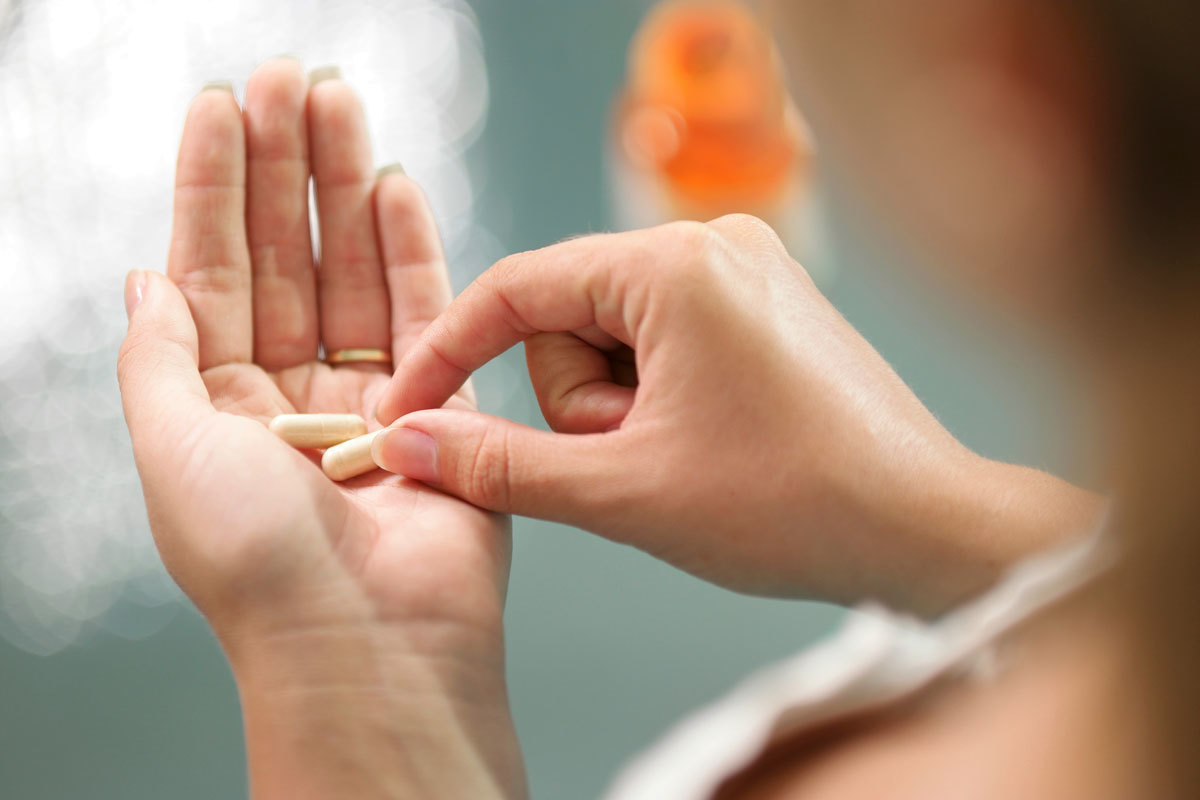 L-Carnitine possesses anti-inflammatory properties. The purpose of the study was to evaluate the effect of L-carnitine supplementation on serum inflammatory markers. Body mass and composition, as well as knee extensor and flexor muscle strength, were determined.

Skeletal muscle wasting, associated with aging, could be regulated by the inflammatory cytokines as well as by insulin-like growth factor 1 (IGF-1). L-Carnitine possesses anti-inflammatory properties.

It increases plasma IGF-1 concentration, leading to the regulation of genes responsible for protein catabolism and anabolism. The purpose of the study was to evaluate the effect of L-carnitine supplementation on serum inflammatory markers.

Women between 65 and 70 years of age were supplemented for 24 weeks with either 1500 mg L-carnitine-L-tartrate or an isonitrogenous placebo per day in a double-blind fashion.

Body mass and composition, as well as knee extensor and flexor muscle strength, were determined. The ratio of percent changes in body mass at baseline and across to supplementation period in the placebo and L-carnitine groups was most likely trivial (0.5%; ± 1.9%; mean; 90% CL).

In the blood samples, free carnitine, interleukin-6, tumor necrosis factor-α, C-reactive protein, and IGF-1 were determined. A marked increase in free plasma carnitine concentration was observed due to L-carnitine supplementation.

The substantial changes in other parameters were not noted. In the study, supplementation for 24 weeks affected neither the skeletal muscle strength nor circulating markers in healthy women over 65 years of age.

A marked increase in free plasma carnitine concentration was observed due to l-carnitine supplementation. Other ratios of changes, except for the unclear change in CRP, were possibly trivial. No substantial changes in the isokinetic measures were noted in response to the supplementation period.

The longitudinal study showed a loss of 11.8% per decade in women's knee extensor strength and 17.4% per decade in flexor strength. It is noteworthy that in men, these values showed no reduction in muscle strength parameters.

The effects were clear, which indicates that supplementation did not affect body mass. Ratios of percent changes in body mass components like fat-free mass and skeletal muscle mass were 0.7%; ± 2.6% and 1.2%; ± 3.2%, respectively.

Therefore, it could not be ruled out that other supplements affect sarcopenia by their properties; creatine delays muscle atrophy and improves strength in aging. L-leucine increased the muscle protein fractional synthesis rate in the elderly individuals.

Positive and negative aspects of L-carnitine supplementation needed to be clarified, especially considering its metabolitetrimethylamino-N-oxide, which may be associated with the etiology of some diseases.