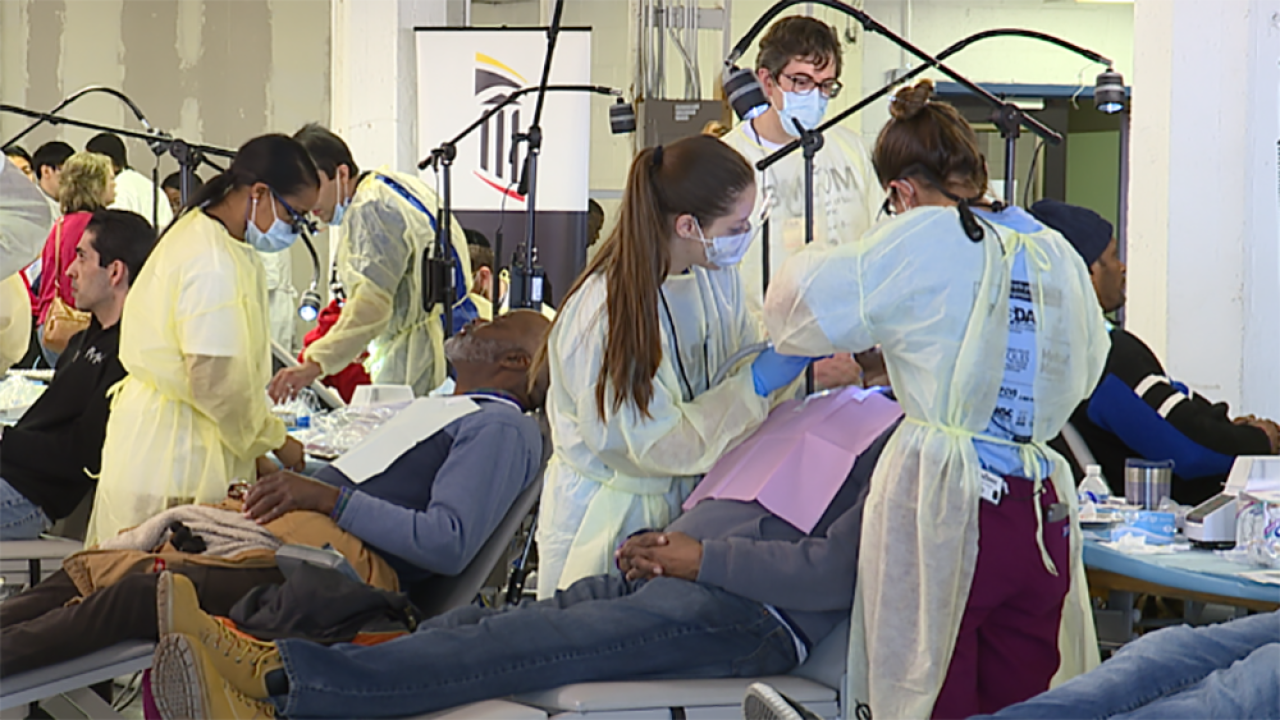 Healthcare-associated infections  illnesses that people contract while being treated in a hospital or other healthcare facility sicken millions of people each year and cost billions of dollars in additional treatment. While there has been some improvement over the years, on any given day, about three percent of the hospitalized population in the United States has at least one healthcare-associated infection, according to the U.S. Centers for Disease Control and Prevention (CDC).

Yet, these maladies have been difficult to prevent because hospitals within a given area do not necessarily devote the requisite resources to preventing infections. As a result; patients and healthcare workers  who can travel freely between facilities can spread infections from one hospital to another; even if some of these facilities are more vigilant than others in controlling infections.

Princeton University researchers have proposed a plan whereby hospitals receive a government subsidy that matches dollar-to-dollar the amount of money spent on infection control. Published recently in the journal Proceedings of the National Academy of Sciences (PNAS); the paper calls for targeting subsidies to hospitals within a multi-hospital area that have the lowest infection rates.

Co-author Ramanan Laxminarayan, a senior research scholar at the Princeton Environmental Institute (PEI) who studies antibiotic resistance; said that incentivizing infection control would reduce infections within a given region by motivating individual hospitals to strengthen their own preventive measures. Those single measures would coalesce into lower infection rates for the area as a whole.

“Coordination is the main barrier when you have more than 6,000 healthcare facilities in the country;” Laxminarayan said. “With a subsidy, there is no need to coordinate. We simply offer the subsidy to a set of institutions and we expect that this will automatically change their incentives and behavior.”

First author Sarah Drohan, a Ph.D. candidate in Princeton’s Program in Applied and Computational Mathematics; said that in areas with several hospitals; some facilities may eventually “free ride” by benefitting from the effort and expense others put in. Drohan and Laxminarayan worked with co-authors and PEI associated faculty Simon Levin, Princeton’s James S. McDonnell Distinguished University Professor in Ecology and Evolutionary Biology;  and Bryan Grenfell; Kathryn Briger and Sarah Fenton Professor of Ecology and Evolutionary Biology and Public Affairs in the Woodrow Wilson School of Public and International Affairs.
“The free-riding behavior happens because whatever one hospital does; the benefits are to some extent felt by everyone, not just themselves;” Drohan said. “But hospitals that do not commit as many resources to controlling infections are releasing patients back into a common catchment area; basically. Patients are not necessarily readmitted to the same hospital over and over.