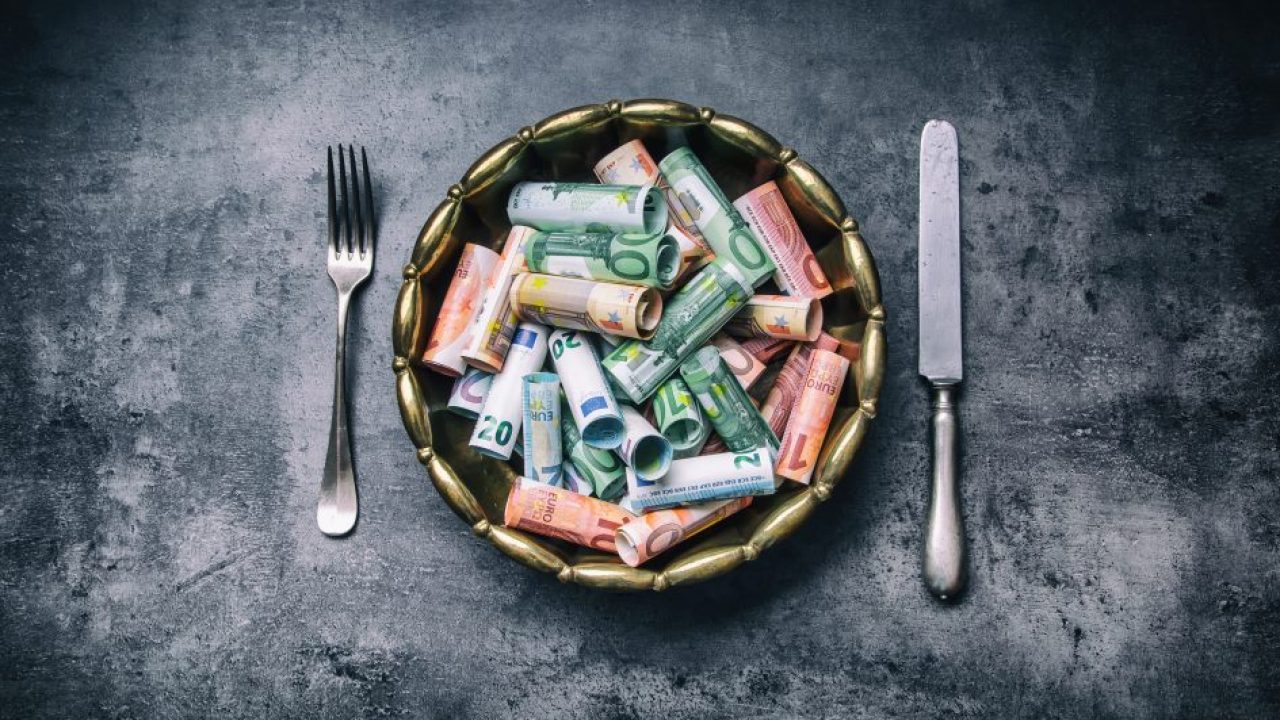 The researches find that the hospital stay nears its end, her care team prepares her for the next step in her recovery, which might include time in a nursing home or rehabilitation facility, care at home or regular therapy appointments. But a new study reveals that if the patient has traditional Medicare coverage, her post-hospital care will probably cost far more than it would have for an identical patient with private insurance. And despite the difference in cost; both patients have about the same clinical ending as measured in their odds of ending up back in the hospital again; the study shows.

The new findings; made by a University of Michigan team, suggest that the Medicare system; spends far more than it probably needs to on post-hospital care. Therefore That spending is about $60 billion a year. The researchers say that changes to Medicare’s post-hospital care payment structure; to bring it closer to that used by private insurance; might save taxpayer dollars while still giving patients the care they need to recover and avoid a repeat hospital stay.

As elected officials and presidential candidates put forth proposals to expand Medicare; the new study also offers insight into a major source of potential cost if any of those proposals become law. It also shows the importance of developing guidelines to help clinicians choose appropriate post-hospital options for each patient. The new analysis; published in the September issue of the journal Health Affairs; used four years’ worth of data from more than 25,000 patients across Michigan whose hospitals take part in a statewide effort called the Michigan Value Collaborative.

Funded by Blue Cross Blue Shield of Michigan; MVC pools data from patients who have different forms of insurance and finds ways to improve quality and value. The new study; funded by the National Institutes of Health’s National Institute on Aging, focuses on MVC data from people in their 60s. It included people below and above age 65, the age of Medicare eligibility who have either traditional Medicare coverage or BCBSM plans called PPOs, which cover about 20 percent of all Michigan residents.

The researchers used statistical techniques that allowed them to make ‘apples to apples’ comparisons of post-hospital care use and costs between the two groups. The study focused on the use and the cost of post-hospital care received at home; in skilled nursing facilities and at inpatient and outpatient rehabilitation facilities. It included those hospitalized for six common reasons: heart attack, heart failure, cardiac bypass surgery, stroke, hip replacement and colon surgery.