High Rates of Indigenous People In Jail Is A Health Crisis 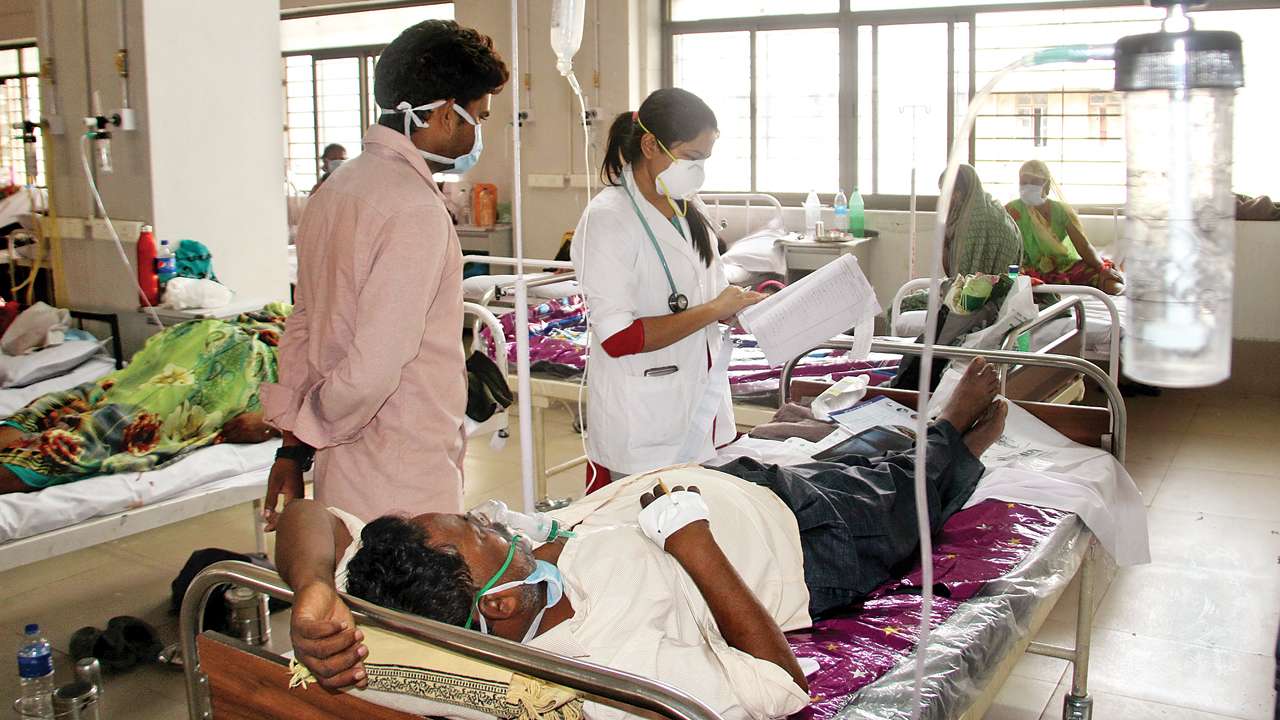 The overincarceration of Indigenous people in Canada is a health crisis, causing more years of life to be lost than premature death from heart disease; injuries and cancer, argues a commentary in CMAJ (Canadian Medical Association Journal). Indigenous people make up a large part of the jail population in Canada.

Negative health effects continue after people are release, with a higher risk of death than the average risk of death in the community. This risk is especially high in the first 2 weeks after discharge; with many deaths occurring through overdose or suicide. “If we consider the health and social consequences, from acute to chronic illness; and individual to family to community effects, the cost is crushing, both at a financial level and a human level,” says Dr. Singh.

“The good news is that the issue has been studied numerous times over decades; we just need to act on the recommendations from those reports.” The authors call upon government to address this public health crisis by addressing well-documented racism in the Canadian justice system.

In medicine, a chronic disease is a disease that is long-lasting or recurrent. The term chronic describes the course of the disease; or its rate of onset and development. A chronic course is distinguish  from a recurrent course; recurrent diseases relapse repeatedly; with periods of remission in between.

As an adjective, chronic can refer to a persistent and lasting medical condition. Chronicity is usually apply to a condition that lasts more than three months. The definition of a disease or causative condition may depend on the disease being chronic, and the term chronic will often; but not always appear in the description:
Many chronic diseases require chronic care management for effective long-term treatment. Heart disease or cardiopathy is an umbrella term for a variety for different diseases affecting the heart. As of 2007; it is the leading cause of death in the United States, England, Canada and Wales, killing one person every 34 seconds in the United States alone.