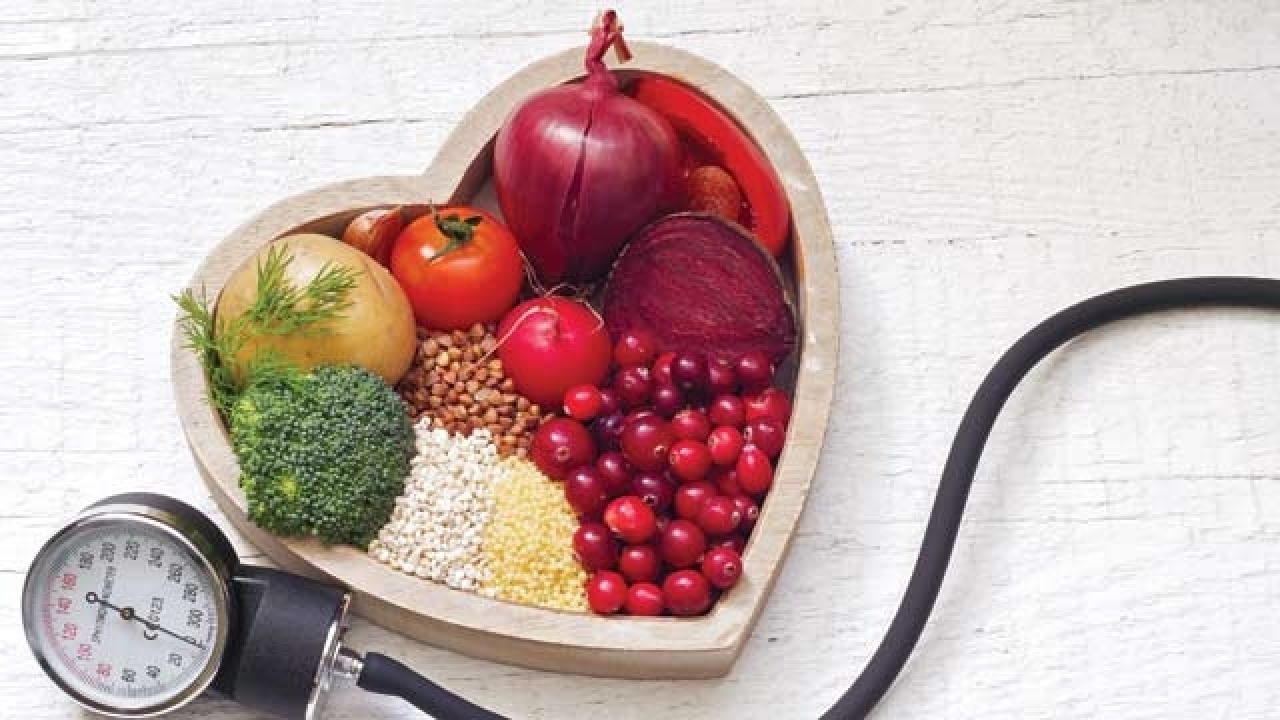 Eating a diet rich in fruits and vegetables, moderate in nuts, fish and alcohol and low in meat and full-fat dairy is associated with better cognitive performance in middle age, according to a study published in the March 6, 2019, online issue of Neurology, the medical journal of the American Academy of Neurology. Cognitive abilities include thinking and memory skills.

“Our findings indicate that maintaining good dietary practices throughout adulthood can help to preserve brain health at midlife” said study author Claire T. McEvoy, Ph.D., of Queen’s University Belfast in Northern Ireland. The study involved 2,621 people who were an average age of 25 at the start and were then followed for 30 years.

They were asked about their diet at the beginning of the study and again seven and 20 years later. The participants’ cognitive function were tested twice; when they were about 50 and 55 years old. Because The participants’ dietary patterns were evaluated to see how closely they adhered to three heart-healthy diets: the Mediterranean diet; the Dietary Approaches to Stop Hypertension (DASH) diet and diet quality score designed as part of the study called the CARDIA a priori Diet Quality Score; or APDQS.

The APDQS diet emphasizes fruits, vegetables; legumes, low-fat dairy, fish, and moderate alcohol, and limits fried foods; salty snacks; sweets; high-fat dairy and sugar-sweetened soft drinks. For each diet; study participants were divided into one of three groups—low; medium or high adherence score based on how closely they followed the diet.