General Practitioners Should Ask About Any Family History Of Celiac Disease 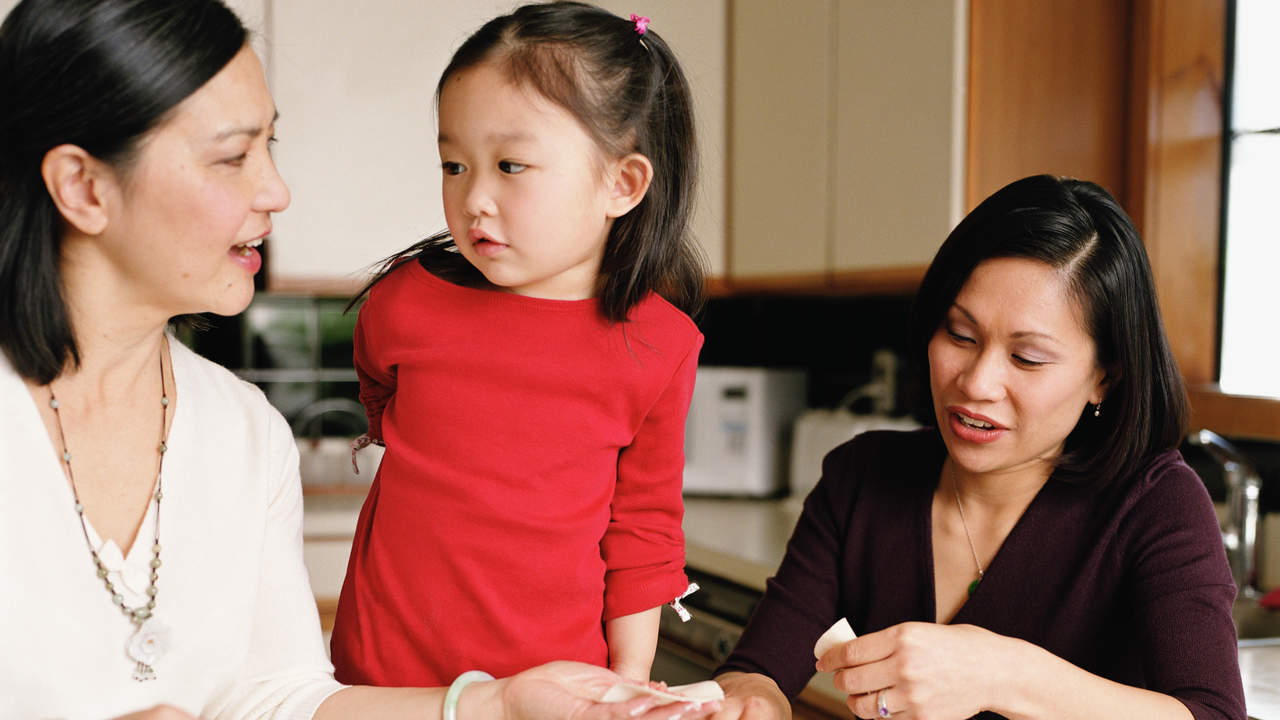 The researches find that the Parents, siblings and children of people with celiac disease are at high risk of also having the disease, according to a Mayo Clinic study. This study calls for screening of all first-degree relatives of patients not just those who show symptoms. he retrospective study, to be publish in Mayo Clinic Proceedings in September; found that 44% of screened first-degree relatives had celiac disease. Of those patients; 94% had symptoms that were not classic or had no symptoms at all.

Coeliac disease (pronounced /ˈsiːli.æk/), also spelled celiac disease, is an autoimmune disorder of the small intestine that occurs in genetically predisposed people of all ages from middle infancy on up. Symptoms include chronic diarrhoea; failure to thrive (in children), and fatigue; but these may be absent, and symptoms in other organ systems have been described. A growing portion of diagnoses are being make in asymptomatic persons as a result of increase screening.

Coeliac disease is cause by a reaction to gliadin, a gluten protein found in wheat (and similar proteins of the tribe Triticeae, which includes other cultivars such as barley and rye). Upon exposure to gliadin; the enzyme tissue transglutaminase modifies the protein; and the immune system cross-reacts with the small-bowel tissue; causing an inflammatory reaction. That leads to a truncating of the villi lining the small intestine (called villous atrophy).

“Research has shown that family members of celiac disease patients are at higher risk; and we use our Mayo Clinic data to show that proactive screening of first-degree relatives, regardless of whether they showed symptoms, result in diagnoses that would have been missed;” says Imad Absah, M.D., a Mayo Clinic pediatric gastroenterologist and the study’s lead author.

Celiac disease is an immune reaction to eating gluten, a protein found in wheat, rye and barley that can damage the lining of the small intestine over time. This can lead to malabsorption of nutrients, and cause diarrhea, fatigue, weight loss and other complications. There’s no cure for , but patients can manage symptoms with a strict gluten-free diet.

The study looked at a retrospective sample of 104 patients diagnosed with it between 1983 and 2017, based on Mayo Clinic records and disease registry data. Researchers then identified 477 first-degree relatives, of whom 360 were screened for celiac disease. Of those, 160 were diagnosed with celiac disease. The median period between diagnosis of the initial patient and the relative was just under six months.

More screening for celiac disease among family members could prevent long-term complications; such as nutritional deficiencies, development of new autoimmune conditions, and small bowel malignancy; according to the Mayo Clinic study. Other studies also have shown higher prevalence of celiac disease in family members.