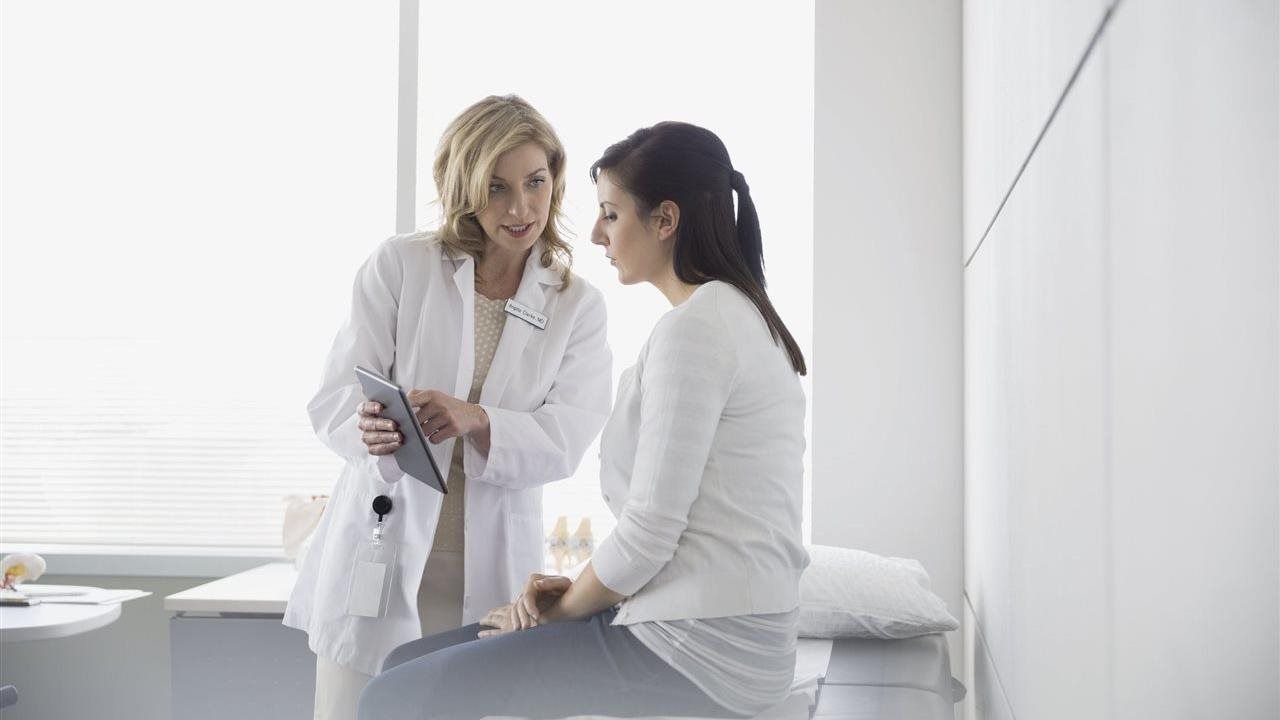 The researches find that the “extensive gender discrimination” in access to healthcare, suggests a study of outpatient appointments at one major tertiary care hospital in Delhi, and published in the online journal BMJ Open. Therefore Younger (30 and below) and older (60 and above) women and those living furthest away from the hospital were most likely to miss out. The findings prompt the researchers to call for “systemic societal and governmental action to correct this gender discrimination.”

Previous research on gender discrimination in developing countries has largely focused on the higher death rates among women compared to men. And unreliable data have primarily hindered systematic study of gender discrimination. In a bid to rectify this; the researchers drew on 2,377,028 outpatient clinic appointments for all departments except obstetrics and gynaecology at a large public tertiary care hospital in Delhi in 2016.

They wanted to see if there were any gender differences in access and whether a patient’s age and distance from the hospital might have any bearing on this. Outpatients were split into five age groups: 0-16 years; 19-30; 31-44; 45-59; and 60 and above. More than 90% of them travelled from Delhi and three adjoining states: Haryana; Uttar Pradesh; and Bihar.

A total of 882,324 people visited the outpatient departments of the hospital an average of 2.69 times in 2016; adding up to a total of 2,377,028 visits. The researchers calculated the number of ‘missing’ patients by looking at the difference between the actual number of women who visited the hospital and those that should have come; had men and women visited in the same proportions as the sex ratioof the overall population would suggest; based on the 2011 census.

Almost two thirds (63%) of these visits were made by male patients, with a total of 1,494,444 visits compared to 882,584 (37%) visits by female patients, equivalent to a sex ratio of 1.69. This is significantly greater than the overall sex ratio of the population of 1.09, say the researchers. After adjusting for different hospital departments; they estimated that nearly twice as many hospital visits were made by men and boys as were made by women and girls in the younger age groups; with sex ratios of 1.93 and 2.01 for 0-18 year olds and 19-30 year olds, respectively.

The ratio fell to 1.43 and 1.4 for those aged 31-44 and 45-59, respectively; but rose again to 1.75 for those aged 60 and above. This U-shaped curve was the same for patients from all four locations. After taking account of age and hospital department, the overall sex ratio increased with distance from the hospital: 1.41 for Delhi; 1.70 for Haryana, the neighbouring state; 1.98 for Uttar Pradesh; a state further away; and 2.37 for Bihar, the state furthest away from Delhi.