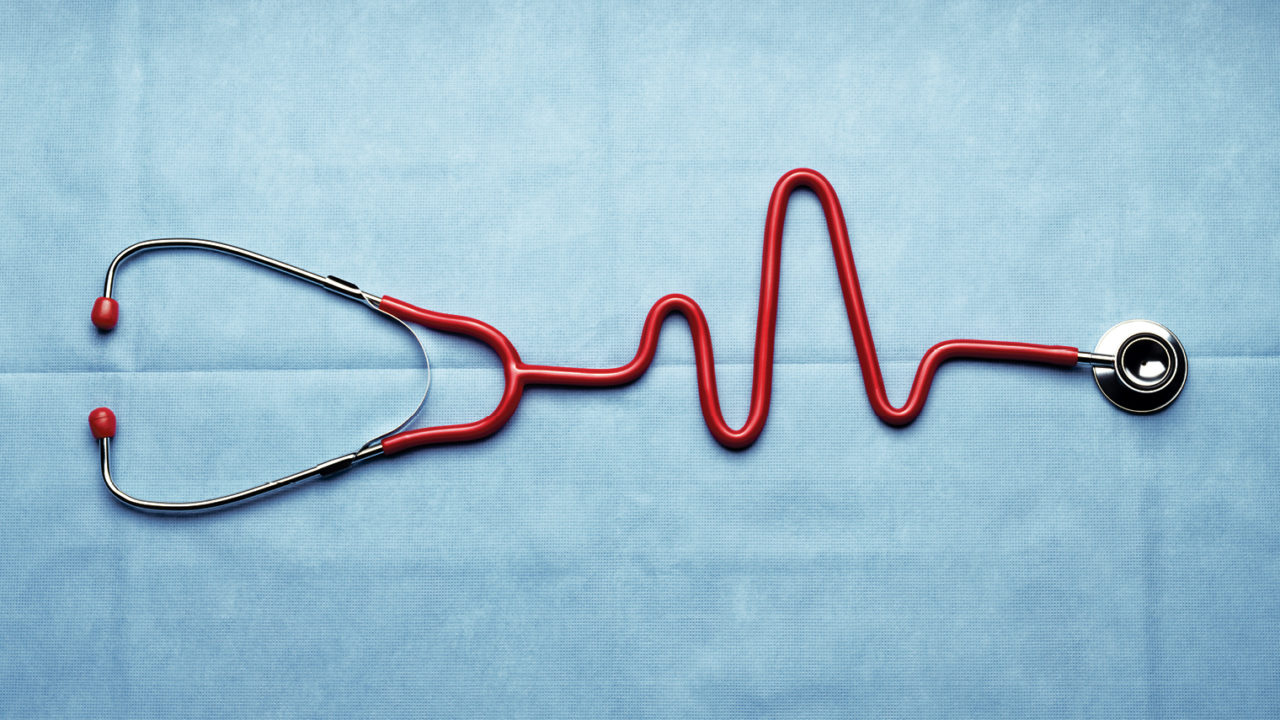 New research has shown that there is a discrepancy between the way that men and women are perceived in medicine and healthcare. Although several factors may have contributed to such gaps, the role of gender biases needs to be evaluated. Researchers from Washington University, St. Louis published their recent work on estimating gender differences. They looked at records to check into both “implicit and explicit gender bias”.

The results of their study titled, “Estimating Implicit and Explicit Gender Bias Among Health Care Professionals and Surgeons;” was published in the journal JAMA Network Open. mplicit biases are those that influence beliefs outside of one’s conscious awareness. These compel people to behave unlike their explicit ideas. These biases are influence by our environment and affect the role of men and women in medical healthcare careers.

Direct evidence of such gender biases is unproven, though they exist in subtle ways. For example; women physicians are often address as “nurse” instead of “doctor” or by their first names. Studies show that women are less likely to be invite as speakers; less commonly award, considered less hirable and offered lesser salaries for identical qualifications as their male counterparts.

A Gender-Specialty IAT is undertaking among surgeons attending the national surgical meeting, where surgery and family medicine are the two attributes instead of career and family. This was based on the hypothesis that men would be more commonly associate with surgery and women with family medicine. Upon completion of the IAT, explicit questions regarding gender biases are ask. Data from almost 1 million IAT records and 131 surgeons are review to reach a conclusion.

The results revealed that women were more commonly associated with family and men with career among women than men. In contrast, the association of men with highly demanding careers and women with family was less common among women than men. The IAT scores for Gender-Specialty indicated a significant association between men and surgery, and women with family medicine. This belief was true for both men and women, however, explicit bias was more among men than women.