Families and Schools Prevent Substance Use Among Trans Youth 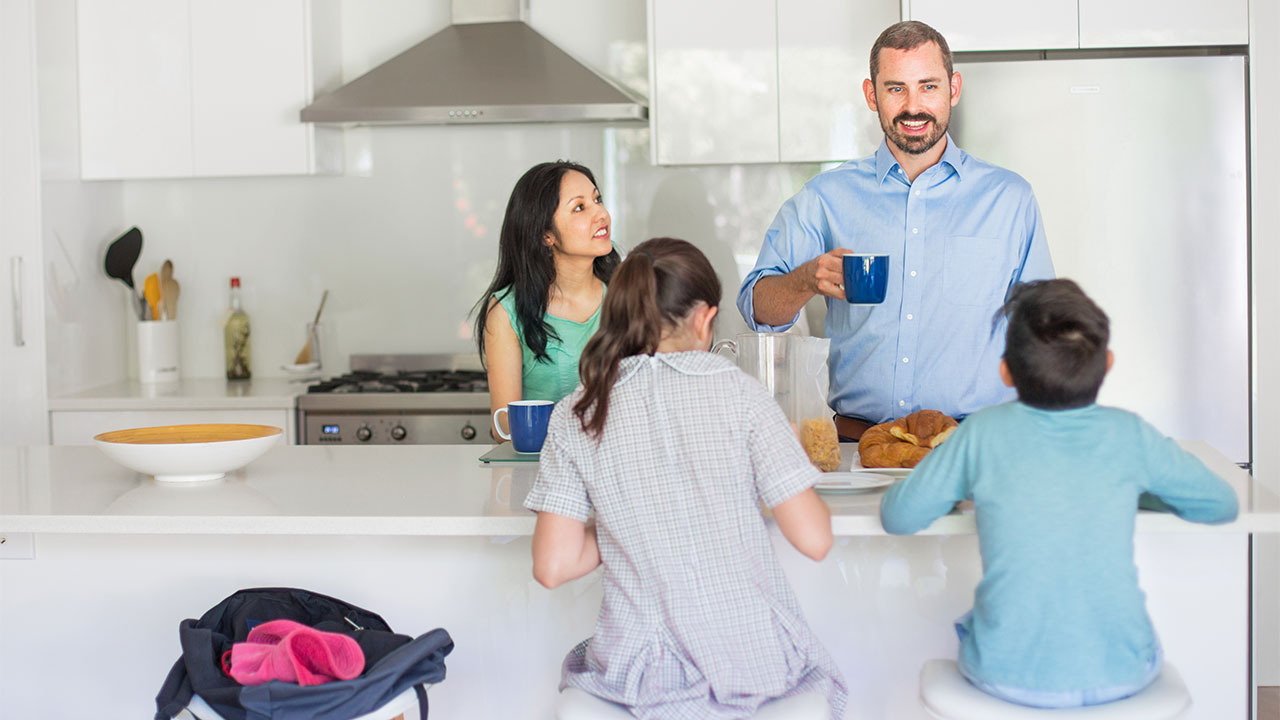 The study find that the Strong Families and school connections are helping prevent transgender youth from smoking cigarettes and using marijuana, even among those targeted by violence. Therefore That’s the key finding of a new national study led by researchers in the Stigma and Resilience Among Vulnerable Youth Centre (SARAVYC); but in the school of nursing at the University of British Columbia.

The study analyzed data from 323 transgender youth ages 14 to 18 who took the 2014 Canadian Trans Youth Health Survey. Among trans youth who reported experiencing high amounts of violence; those who had no family support or caring friends had a 61% probability of smoking tobacco. But that probability dropped to only 20%t among those with supportive family and friends.

“Trans youth in Canada face unacceptably high levels of violence; and this contributes to substance use;” said UBC nursing professor Elizabeth Saewyc; the study’s principal investigator and executive director of SARAVYC. “However; our research showed that even when transgender youth experience high levels of violence or discrimination; a supportive family and safe school make a difference.”

Transgender youth reported experiencing an average of 11 out of 29 different types of violence; including bullying, sexual or physical abuse; cyber bullying, sexual harassment and discrimination. The study found that each additional type of violence increased the odds of marijuana use or binge drinking by 11%; and tobacco use by 12%.

Family and a safe school

However, youth who reported high levels of two protective factors, such as a supportive family and a safe school; had much lower probabilities of substance use than those with one or no protective factors. “These findings suggest that supportive families and schools are integral to preventing substance use among transgender youth;” said lead author Ryan Watson, an assistant professor at the University of Connecticut; who was a SARAVYC postdoctoral fellow when the research was conducted.

While we should work to reduce stigma and violence against trans young people, our findings also point to the important role of supportive adults and friends. Caring adults at home and at school are just as essential for our trans adolescents as they are for all youth,” he added.