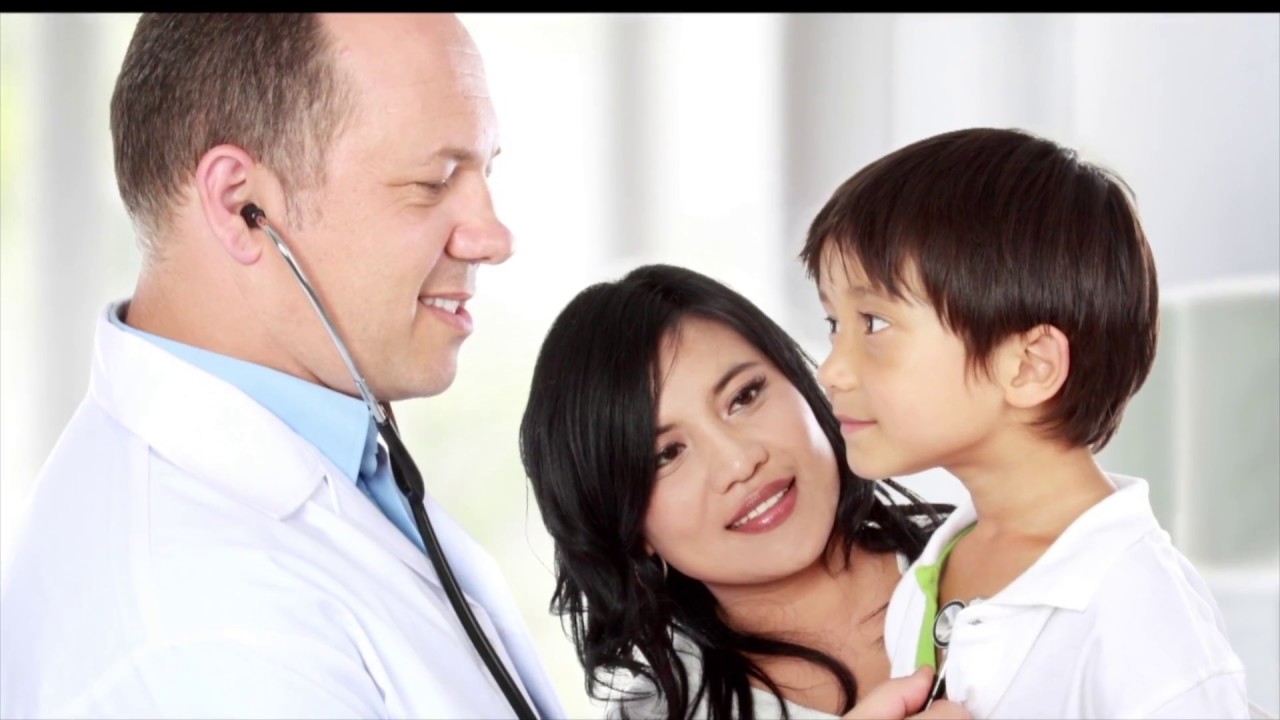 An educational intervention aimed at rural Chinese primary care doctors reduced antibiotic prescriptions for childhood upper respiratory tract infections (URTIs) by 36%, even a year after the intervention ended, according to a study published this week in PLOS Medicine by Xiaolin Wei from Dalla Lana School of Public Health of the University of Toronto in Canada, Qiang Sun from School of Health Care Management of the Shandong University in China, and colleagues.

In low- and middle income countries such as China, antibiotics are often prescribing inappropriately to children in primary care for URTIs such as common colds. The new intervention trained rural doctors in the appropriate prescribing of antibiotics; helped these doctors review their own and their colleagues’ prescribing practices, and provided education on how to better explain antibiotic prescribing to their patients and patients’ caregivers.

A randomized trial of the intervention is previously conducted in 25 primary care facilities across two counties in rural China. In the new study, follow-up data are obtaine from 14 of those facilities at 12 months after the trial’s conclusion. because In intervention facilities, the antibiotic prescription rates (APR) for children aged 2 to 14 years with URTI and no illness requiring antibiotics were 84% at baseline, 37% at 6 months (the trial’s completion); and 54% at 18 months and; in control facilities; the rates were 76%, 77%, and 75%, respectively.

After adjusting for patient and prescribing doctor covariates, the difference at 6 months represented a difference in the APR of 49 % points (pp) (95% CI ?63 to ?35; P < 0.0001) attributable to the intervention, and at 18-months, a difference of 36 pp (95% CI 55 to 17; P < 0.0001). Compared to the 6-month intervention-control difference, the difference at 18 months represented no statistically significant change: 13 pp (95% CI ?7 to 33; P = 0.21). because Factors important to maintaining these reductions, according to the results of in-depth interviews with doctors, included improved knowledge and communication skills and focused prescription review meetings.

“Evidence from our trial and this long-term follow-up study shows that our intervention appears to have changed doctors’ knowledge and attitudes and led to long-term benefits in antibiotic prescribing,” the authors say. However; they also caution that refresher training and monitoring is likely to be need to sustain the effects beyond 18 months.

It is one of the most urgent threats to the public’s health. Antibiotic resistance occurs when bacteria develop the ability to defeat the drugs designed to kill them. Each year in the United States, at least 2 million people get infected with antibiotic resistant bacteria, and at least 23,000 people die as a result.
Antibiotics save lives, but any time antibiotics are using, they  cause side effects and lead to antibiotic resistance. About 30 % of antibiotics; or 47 million prescriptions, are prescribe unnecessarily in doctors’ offices and emergency departments in the United States; which makes improving antibiotic prescribing and use a national priority.