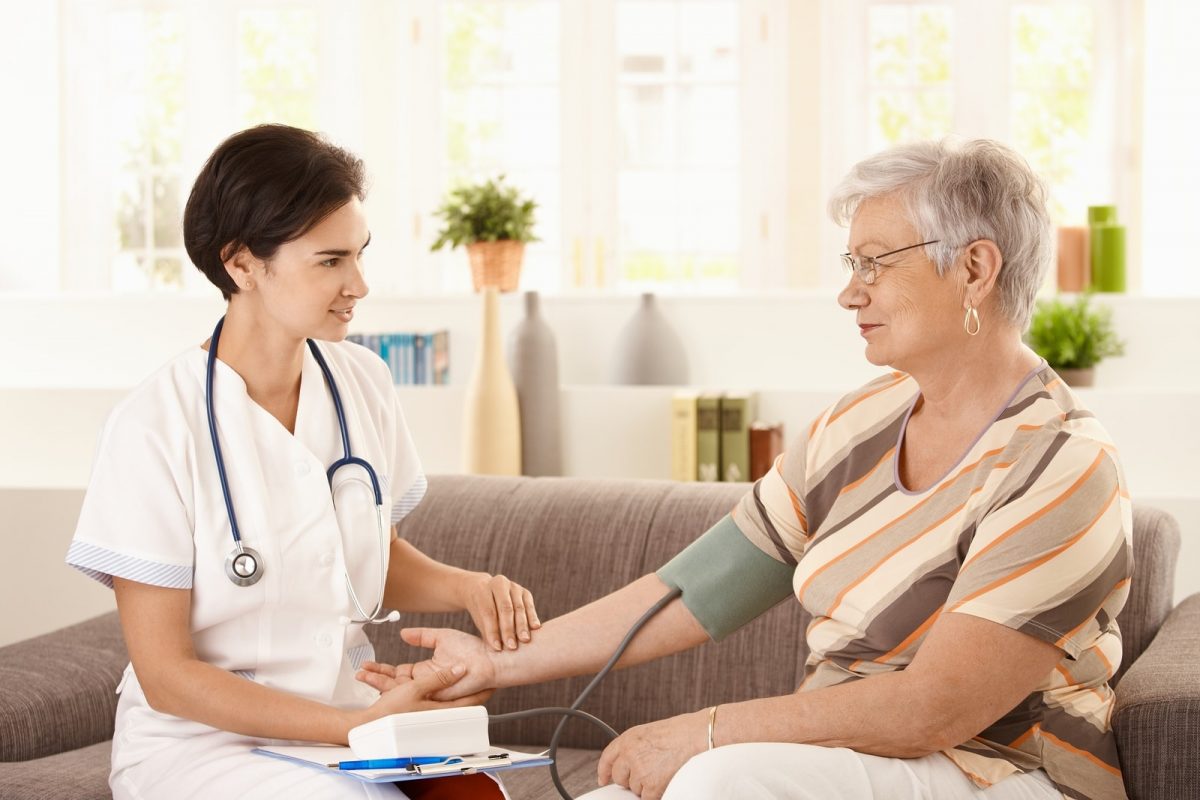 The low unemployment rate in the U.S. which fell to a 49 year-low in September and October is good news to many people, but perhaps not to residents of nursing homes.

A Georgetown University Medical Center (GUMC) study found that quality of care in nursing homes improves during periods of recession and worsens when the economy is good.

The reason, according to the investigation, published in The Gerontologist, is likely linked to how the strength of the economy affects the ability of nursing homes to maintain adequate staffing levels and retain employees, researchers say.

The study found that when staffing is tight during low unemployment rates, nursing homes are more likely to suffer from symptoms of inadequate care. Nursing home care is highly labor intensive and mainly delivered by nurses and nurse aides.

Most nursing home residents have cognitive dysfunction or physical impairment, and require 24/7 care and providing this care can be physically and mentally taxing, making it difficult for nursing homes to hire and retain staff.

"During economic downturns, many people are willing to take positions with work environments they may not prefer because there aren't many options. But when the economy is good, there are plenty of employment opportunities and taking a nursing home job may not be that attractive," says the study's principal investigator, Sean Shenghsiu Huang, Ph.D., assistant professor in the Department of Health Systems Administration at GUMC's School of Nursing & Health Studies.

This is among the first known studies to examine whether fluctuations in business cycles (economic expansions and recessions) affects the quality of nursing home care, nursing staff levels, and turnover/retention of staff. The study examines more than a decade of records.

Data from 2001 through 2015 were drawn from multiple data sources, such as annual state recertification of all Medicare and Medicaid certified nursing homes (about 15,000 nursing homes), and county-level unemployment rates from the Bureau of Labor Statistics. These data include two economic expansions and contractions. Statistical models were estimated to determine the effect the unemployment rate had on the nursing home quality and staffing outcomes.

Researchers found that higher unemployment rates are associated with a statistically significant improvement in quality. Nursing homes were located to be more compliant with health regulations during the period of higher unemployment.

And nursing home residents, on average, were less likely to have pressure ulcers, be physically restrained, or have significant weight loss—all measures of care quality.

"It is clear from our data that as unemployment rates increased, nursing home quality was higher as fewer residents would develop pressure ulcers, be restrained, and experience weight loss," Huang says.

"This is likely due to nursing home staff. Higher unemployment rates are linked to higher nursing staff levels. In these recessions, nursing homes were better able to retain their staff and reduce," Huang says.