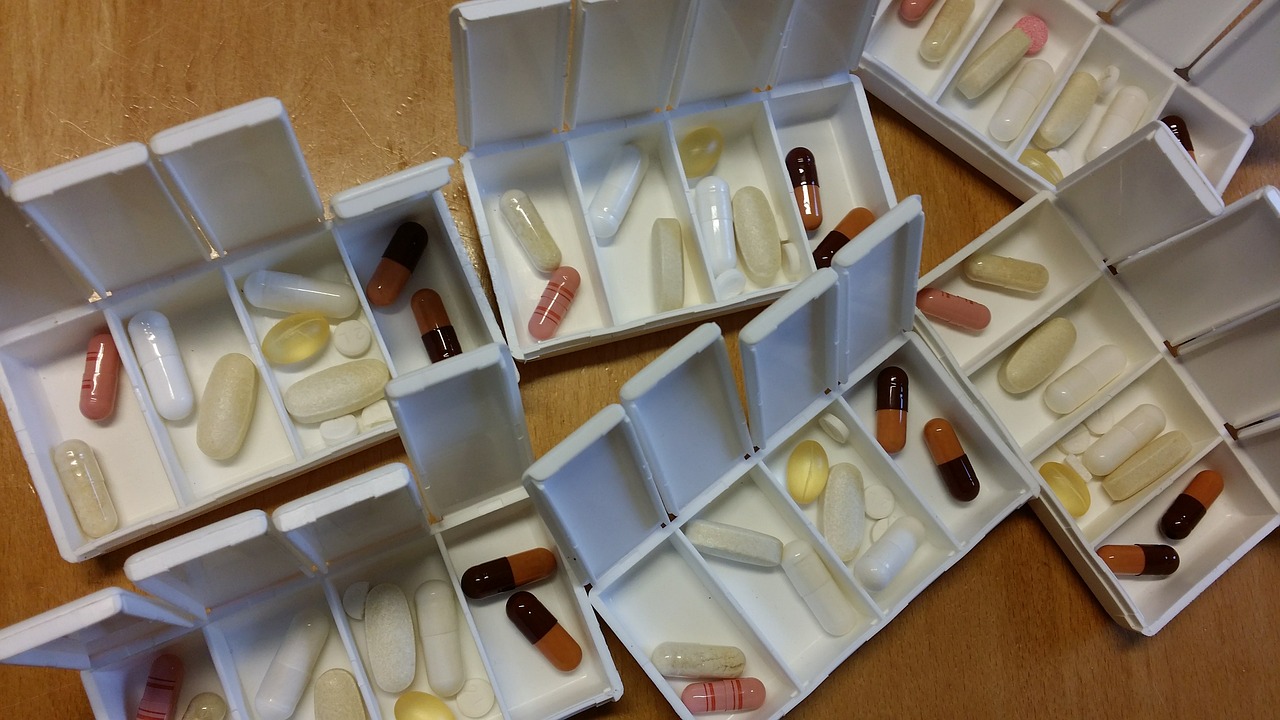 The researches find that An Iowa State University researcher recommends doctors ask a follow up to that question to make sure patients ; are taking their medications as prescribed. medication adherence is vital to patient health and outcomes. However; research shows 20 to 50% of patients forget or do not take their meds for various reasons.

While doctors know adherence is a problem, Phillips says they avoid asking about it; because patients struggle to recall missed pills or give an answer they think doctors want to hear rather than admit the truth. Understanding these challenges; Phillips and co-author Elise A. G. Duwe, former postdoctoral researcher in Phillips’ lab and resident physician at Northeast Iowa Family Medicine Education Foundation; tested whether doctors could effectively estimate adherence by reading transcripts of patients’ descriptions of their medication routine.

The study, published in the Journal of General Internal Medicine; is one of the first to find doctors were as accurate in estimating patients’ adherence as patients were in reporting the medications they had taken. “Most doctors do not discuss adherence with their patients, but they should,” Phillips said. “If it’s too uncomfortable to ask if they’re taking their medications, doctors should ask patients about their habits.

It can offer insight on adherence or at the very least be a conversation starter for a topic normally not addressed.” Patients in the study were asked to describe their daily routine for taking medication and to recall how many days during the last week they missed a pill. Researchers used a medication monitoring system to track compliance for the following month.

The system attaches to a pill bottle and records the date and time when the bottle is opened. Of the 156 patients, 75 took a pill for hypertension, the other 81 were on medication for type-2 diabetes. Phillips and Duwe shared examples of how patients described their medication-taking routines.

A patient with high adherence: “Get up, take it very first thing because must be time lag between taking it and eating. Then shower and shave then eat.” A patient with low adherence: “I take it twice a day with food. I try to take it at lunch and dinner. But sometimes I slip up and end up taking at different times.”

Researchers shared this data with doctors and asked them to estimate adherence (for percentage of prescribed doses taken and percentage of doses taken on time) based on patient descriptions and recall. The estimates were compared to adherence rates calculated by the monitoring system. Phillips says the doctors were just as good at estimating patients’ adherence from the patients’ routine descriptions as they were when estimating from patients’ direct reports of missed pills.