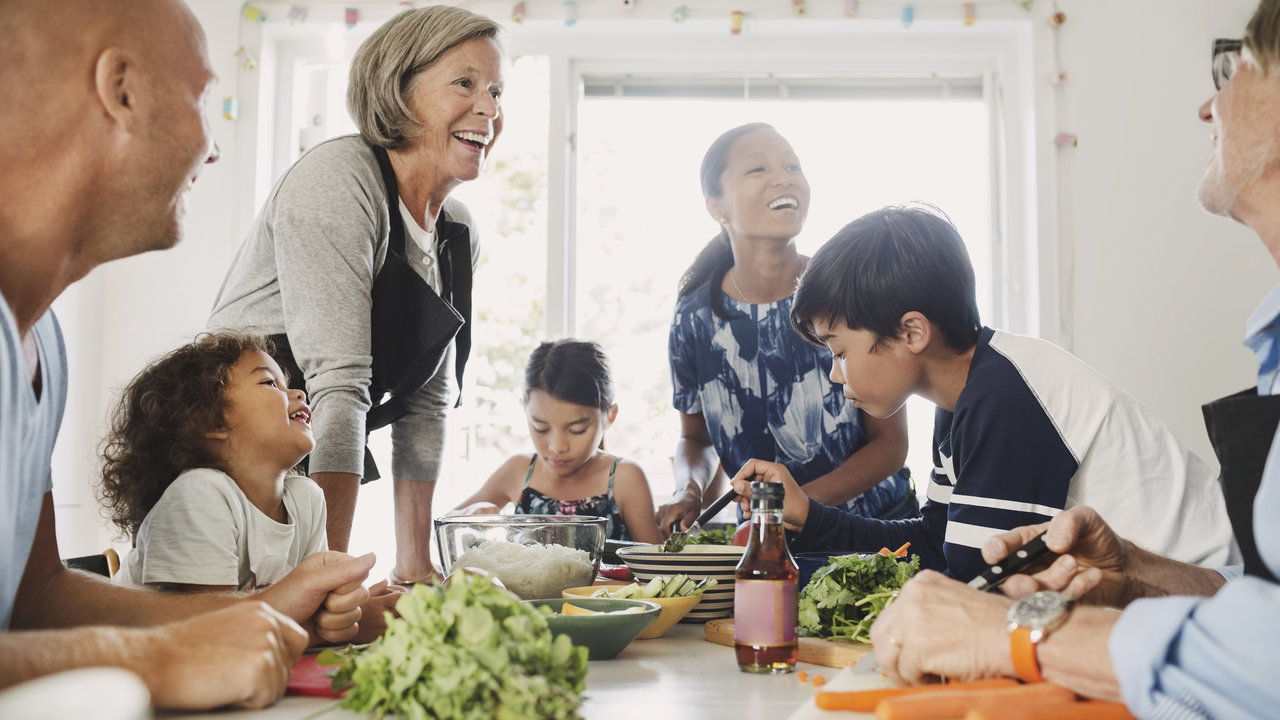 Most studies that look at whether democracy improves global health rely on measurements of life expectancy at birth and infant mortality rates. Yet those measures disproportionately reflect progress on infectious diseases such as malaria, diarrheal illnesses and pneumonia which relies heavily on foreign aid.

A new study led by Stanford Medicine and the Council on Foreign Relations suggests that a better way to measure the role of democracy in public health is to examine the causes of adult mortality, such as noncommunicable diseases, HIV, cardiovascular disease and transportation injuries. Little international assistance targets these noncommunicable diseases.

When the researchers measured improvements in those particular areas of public health, the results proved dramatic. Because “The results of this study suggest that elections and the health of the people are increasingly inseparable,” the authors wrote. A paper describing the findings will be published March 13 in The Lancet.

Tara Templin, a graduate student in health research and policy at Stanford Health Policy, shares lead authorship with Thomas Bollyky, JD, director of the Global Health Program at the Council on Foreign Relations. “Democratic institutions and processes; and particularly free and fair elections; can be an important catalyst for improving population health, with the largest health gains possible for cardiovascular and other noncommunicable diseases;” the authors wrote.

Templin said the study brings new data to the question of how governance and health inform global health policy debates; particularly as global health funding stagnates.”As more cases of cardiovascular diseases; diabetes and cancers occur in low- and middle-income countries; there will be a need for greater health care infrastructure and resources to provide chronic care that weren’t as critical in providing childhood vaccines or acute care,” Templin said.

In 2016, the four mortality causes most ameliorated by democracy cardiovascular disease, tuberculosis; transportation injuries and other noncommunicable diseases were responsible for 25% of total death and disability in people younger than 70 in low  and middle-income countries.
That same year, cardiovascular diseases accounted for 14 million deaths in those countries; 42% of which occurred in individuals younger than 70. Because Over the past 20 years, the increase in democratic experience reduced mortality in these countries from cardiovascular disease; other noncommunicable diseases and tuberculosis between 8-10 %, the authors wrote.
“Free and fair elections appear important for improving adult health and noncommunicable disease outcomes; most likely by increasing government accountability and responsiveness;” the study said. Because The researchers used data from the Global Burden of Diseases, Injuries and Risk Factors Study; V-Dem; and Financing Global Health databases. The data cover 170 countries from 1970 to 2015.