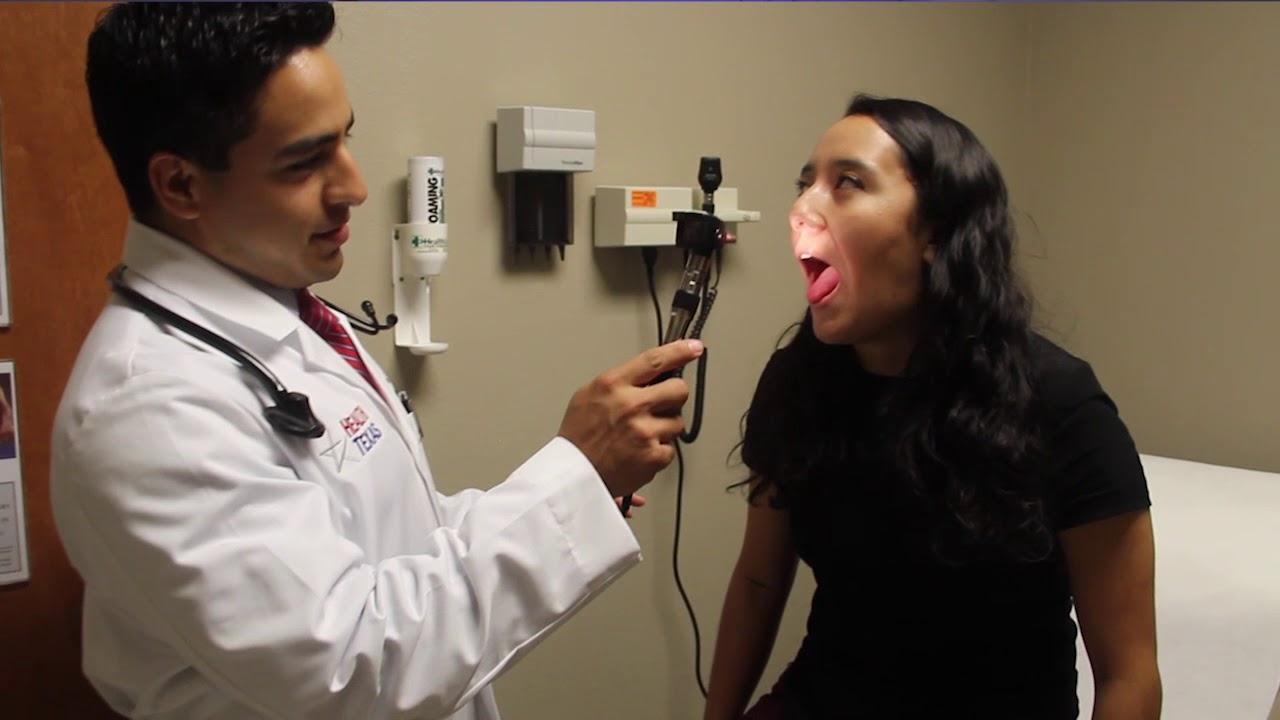 The study find that the context of health care services is that it managed to contain the clout of specialists in its health-care system and accorded a prominent voice to its primary care practitioners (PCP) in its decision-making processes. Hospitals, for the early part of Japan’s history with modern medicine, catered only to an affluent few. The government limited the funding of hospitals, restricting them to functions like training of medical students and isolation of infectious cases.

Reciprocal connections between doctors in private clinics and hospitals are forbidden; thwarting the possibility of the two groups creating a strong nexus; on the other hand; a sturdy lobby of clinic-based PCPs evolved to tip the balance in favour of primary health care. The Japanese Social Health Insurance is implement in 1927; and the Japanese Medical Association (JMA), then dominated by PCPs; was the main player in negotiating the fee schedule.

In India, on the contrary, a hospital-oriented; technocentric model of health care took early roots. Building urban hospitals through public investment enjoyed primacy over strengthening community-based; primary health care. Alongside this, a private sector with rampant; unregulated dual-practice system (doctors practising in both public and private sectors simultaneously) flourished. This allowed doctors to constitute a powerful group held together by coherent interests.

This influential doctors’ community, which saw a lucrative future in super-specialty medicine, buttressed the technocentric approach, which also happened to concur with the tastes of the affluent and the middle class. This trajectory of events has had an enormous impact on the present-day Indian health care. While the well-to-do section has always rooted for ‘high-tech’ medical care, this preference has now trickled down to even the subaltern section, which lacks the wherewithal to pay for such interventions.

Colossal health insurance schemes like Ayushman Bharat that harp on providing insurance to the poor largely for private hospitalization when the most impoverishing expenses are incur on basic medical care are at least partly influence by the passionate popular demand for the so-called high-quality medical care and bespeak the deformity in the health-care system today. The way this has affected medical manpower and its dynamics also warrants attention.

It took 37 years after the landmark Bhore Committee report (1946); which highlighted the need for a ‘social physician’ as a key player in India’s health system, to finally recognise family medicine as a separate speciality and another decade and a half to actuate a postgraduate residency in family medicine. The highest professional body representing doctors in this country, the Medical Council of India (MCI); itself came to be dominate by specialists with no representation from primary care. There is a proposal to replace the MCI with a National Medical Commission (NMC) but the situation is unlikely to be much different with the new organisation.