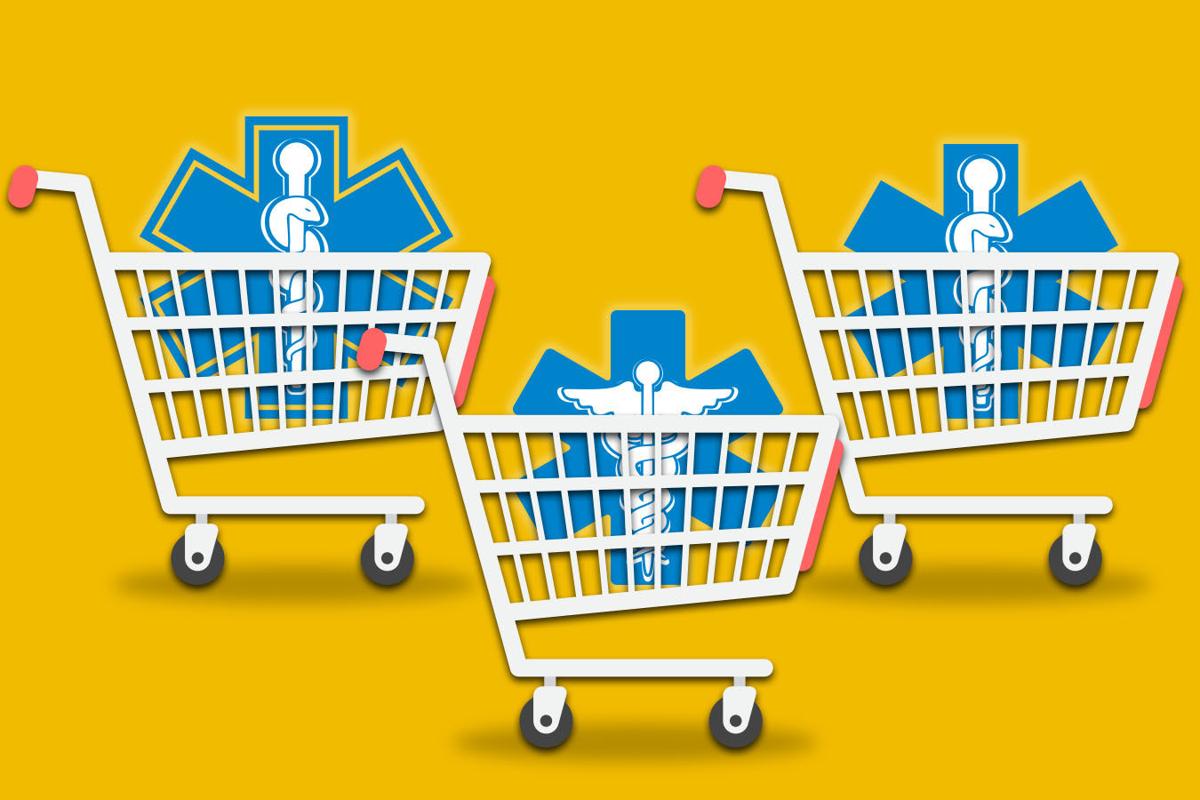 A policy with an affordable premium may come with a deductible that's too high. If the copayments for physician visits are reasonable, the plan may not include their preferred doctors. These consumers need better options, and in early August federal officials offered a strategy to help bring down costs for them.

The guidance is from the Centers for Medicare & Medicaid Services, which oversees the insurance marketplaces set up by the Affordable Care Act. CMS is encouraging states to allow the sale of plans outside of those exchanges that don't incorporate a surcharge insurers started tacking on last year.

Many insurers added the premium surcharges last fall to plans sold on the individual market. It was a response to the Trump administration's announcement that it would no longer pay the companies for the "cost-sharing reduction" subsidies required under the health law. The subsidies help cover deductibles and other out-of-pocket costs for lower-income consumers who buy marketplace plans.

Insurers typically added the cost to silver-level plans because those are the type of plans that consumers have to buy in order to receive the cost-sharing subsidies. "Silver loading," as it's called, added an estimated 10% to the cost of those plans, according to the Congressional Budget Office.

People who qualified for federal premium subsidies — those with incomes up to 400 percent of the federal poverty level (about $48,000 for one person or $100,000 for a family of four) — were shielded from the surcharge because their subsidies increased to cover the cost.

Many states moved last fall to limit silver loading to plans sold on the exchanges, while allowing or, in the case of California, requiring, very similar plans to be sold off the exchanges without the extra premium charge.

In general, federal rules require that insurers charge the same rates for identical qualified health plans that are sold on and off the exchanges. The CMS guidance suggests that the unloaded plans could be tweaked slightly in terms of cost sharing or other variables so that they are not identical to those on the marketplaces.

If fewer insurers add the CSR load to silver plans sold off the exchange, those plans may be more affordable next year than they were in 2018, said Cynthia Cox, director of health reform and private insurance at the Kaiser Family Foundation.

"Differentiating between the two may not be easy, and the off-exchange unsubsidized market is the target market for short-term plans," said Anderson.