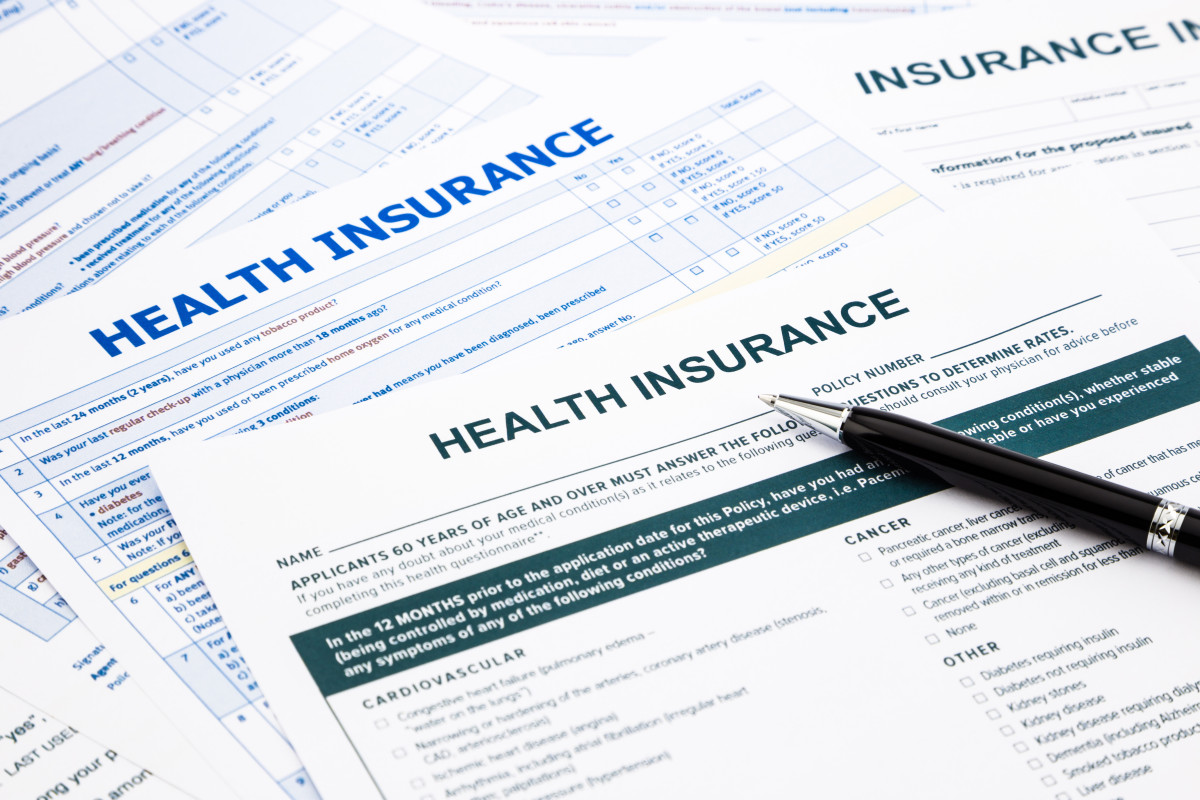 Single mothers work more when the government provides better health insurance, according to economic policy research from the University of Georgia that examines the impact of health care changes under the Patient Protection and Affordable Care Act.

"When the changes in the ACA are put in place, single mothers increase their labor force participation by about 12%, and there is a 7% increase from part-time to full-time work," he said. "The number of single mothers and children with health insurance coverage increases by 31 and 42%, respectively."

"It's particularly the women who have a higher need for health insurance who work more," he said. "They are the ones who really need Medicaid and health insurance subsidies and therefore could not work more before the ACA, but would then be able to increase their labor supply after it passed."

Pohl noted single mothers were the main recipients of pre-ACA Medicaid benefits and, as such, are an important group to consider when weighing policy changes. They are particularly vulnerable to health shocks because they cannot rely on spousal insurance, and they often lack the necessary qualifications to gain insurance coverage through an employer.

Pohl's study used existing differences in Medicaid and health insurance benefits across states that were in place before ACA was implemented in 2014 to predict what would happen under the ACA.

"The data comes from 1996-2010, which is a period when a lot of states expanded Medicaid programs to include families with slightly higher income," he said. "That allows me to compare single mothers living in states that have more generous Medicaid programs to those in states where they cannot earn a lot in order to qualify. There's a lot of variation.

"Some states, like Alabama, had income eligibility thresholds around $250 per month, which meant that no single mother can actually have a job and qualify for Medicaid. While other states in the Northeast had thresholds of over $1,000 per month, which allows single mothers to have a decent-paying part-time job and still qualify for Medicaid," he said.

The results reveal that increasing income cutoffs for health care benefits accomplishes two policy goals: reducing the number of uninsured single mothers and providing incentives that increase their participation in the labor force.

"There's the caveat that I'm only considering Medicaid expansion and health insurance subsidies, not other provisions of ACA like the employer mandate," Pohl said. "So this only considers policies that affect single mothers directly. I don't consider the general equilibrium effects, which would include that maybe fewer employers would hire single mothers because if they hire them, they have to provide health insurance."