An Analysis of Japanese, UK and US Primary Care Conferences 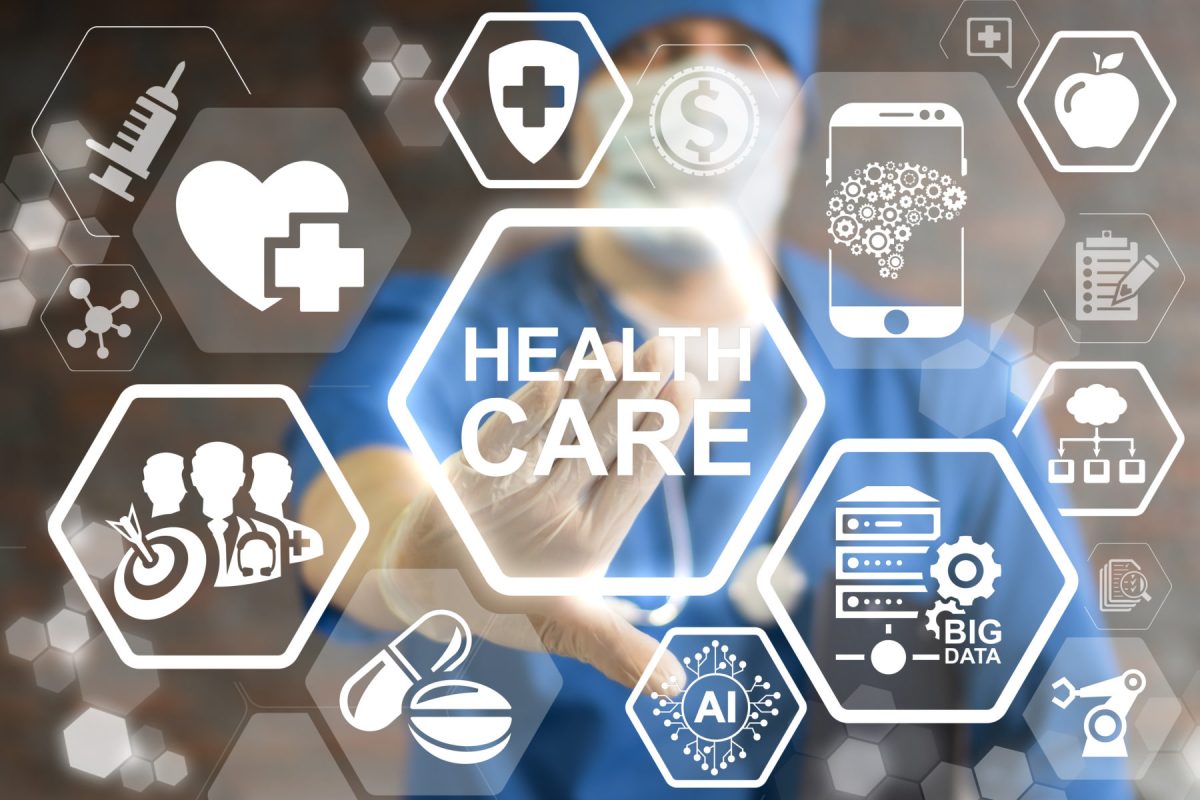 As research in family medicine covers varied topics, multiple methodologies such as qualitative research (QR) and mixed methods research (MMR) are crucial. However, we do not know about the difference in the proportion of QR or MMR between Japan, the UK, and the US.

This knowledge is needed to shape future research within countries with developing primary care such as Japan and other Asian countries. This study aims to describe the use of QR and MMR in Japanese primary care and compare this to the UK and US; then to make informed recommendations for primary care research.

The aim is to describe the proportion, trend, types, and characteristics of QR and MMR in primary care research in Japan compared to in the UK and US between 2012 and 2016, using the numbers of abstracts submitted to major annual conferences, and to make recommendations for QR and MMR development based on these results.

A repeated cross-sectional study (2012-2016) based on the abstracts submitted to the annual conferences of the Japanese Primary Care Association in Japan, the Royal College of General Practitioners in the UK, and the North American Primary Care Research Group in the US and other North American countries.

The proportions of QR/MMR among all the posters and paper presentations for each of these three conferences were assessed. Also examined were trends and types of qualitative techniques for all three countries and participants/settings for Japan.

The proportion was increasing over time for the UK (p = 0.02). Steps for coding and analyses were most popular for Japan, thematic analysis for the UK and grounded theory for the US. Primary care doctors and hospitals were the commonest contexts for Japan.

This study covers a largely unexamined issue that is important for the global development of primary care via research. The large sample of studies over time and the use of abstracts of conference posters and presentations had possibly increased the representativeness of our findings for the general state of primary care research in these countries.

QR and MMR were not as popular in primary care in Japan compared to the UK and the US, whereas their use was increasing in the UK. Approaches, participants and settings may differ among these countries. Education and promotion of QR/MMR and multi-disciplinary collaborations need to be recommended in Japan with developing primary care.