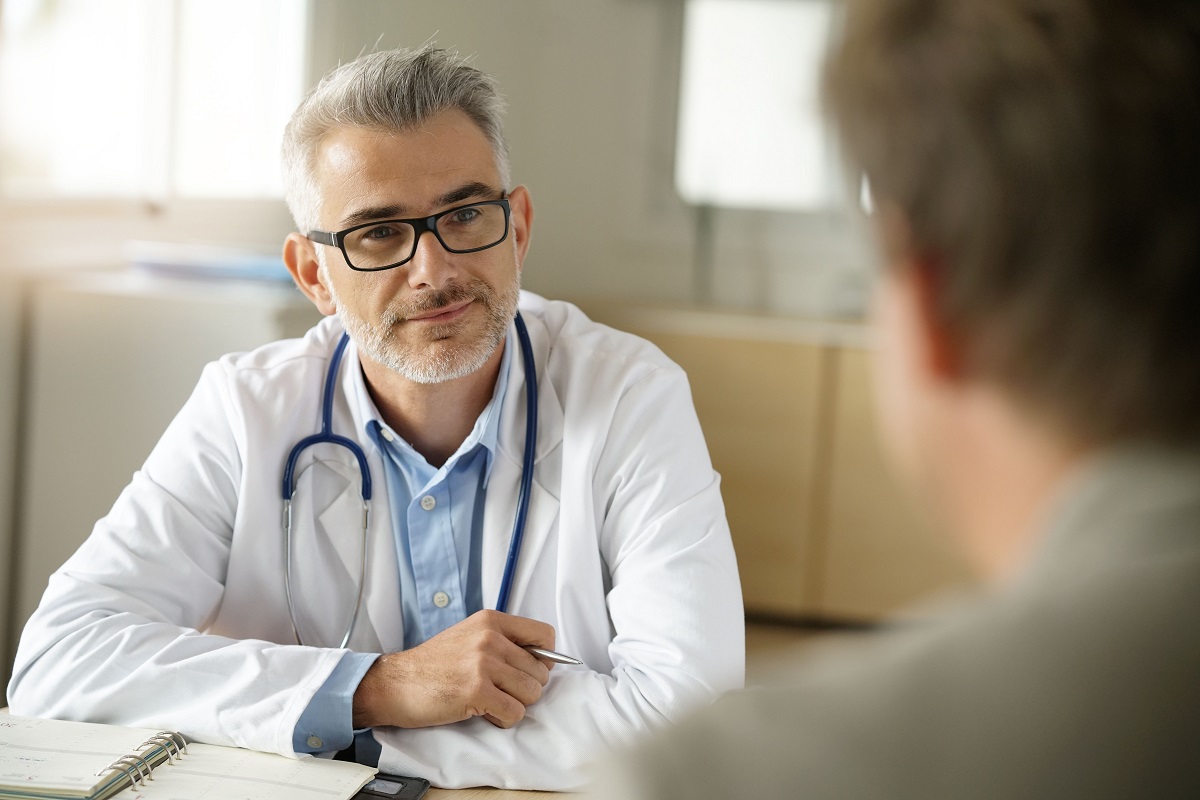 The American College of Physicians (ACP) today released the seventh edition of its Ethics Manual, published as a supplement to the current issue of Annals of Internal Medicine, ACP's flagship journal.

The manual also revisits issues that are still very pertinent and in which ACP has maintained long-standing positions, such as on end-of-life care and physician-assisted suicide, physician-industry relations, and complementary and integrative care.

The intersection of medicine

"The intersection of medicine, the law, and social values can pose challenging ethical dilemmas for patients and their physicians," said ACP President Dr. Ana María López, who is also the former chair of ACP's Ethics, Professionalism, and Human Rights Committee.

"We believe that the ACP Ethics Manual can help clinicians, educators, researchers, and policymakers to consider and resolve ethical issues, thereby also enhancing trust in the medical profession among patients and the public," said López.

The manual is intended to facilitate the process of making ethical decisions in clinical practice, teaching, and medical research and to describe and explain underlying principles of ethics, as well as the physician's role in society and with colleagues.

"The focus of the manual continues to be patient-centered and based in the critical importance of fostering strong patient-physician relationships," said Lois Snyder Sulmasy, JD, director of ACP's Center for Ethics and Professionalism.

For example, in the guidance for telemedicine, the ACP Ethics Manual states: The benefits of increased access to care through telemedicine must be balanced with risks from the loss of the in-person encounter, e.g., misdiagnosis potential; over-prescribing; absent in-person interactions including the therapeutic value of touch, body language; and continuity of care.

In an accompanying editorial, J.S. Blumenthal-Barby, Ph.D., MA, and Bernard Lo, MD, write: "The American College of Physicians and the authors of the Ethics Manual have provided helpful, specific guidance on many difficult ethical issues that internists face in everyday practice as well as providing an explanation of the ethical principles and professional obligations that justify these recommendations."

The ACP Ethics Manual is developed primarily for doctors but has been widely used by educators, policymakers, and patients, and is often cited in medical and ethical literature. The first ACP Ethics Manual was published in 1984.

This seventh edition is an update of the 2012 sixth edition and was developed by ACP's Ethics, Professionalism, and Human Rights Committee. ACP's Board of Regents reviewed and approved the manual.