13% Decrease In Consumption Of Fruit And Vegetables By Canadians 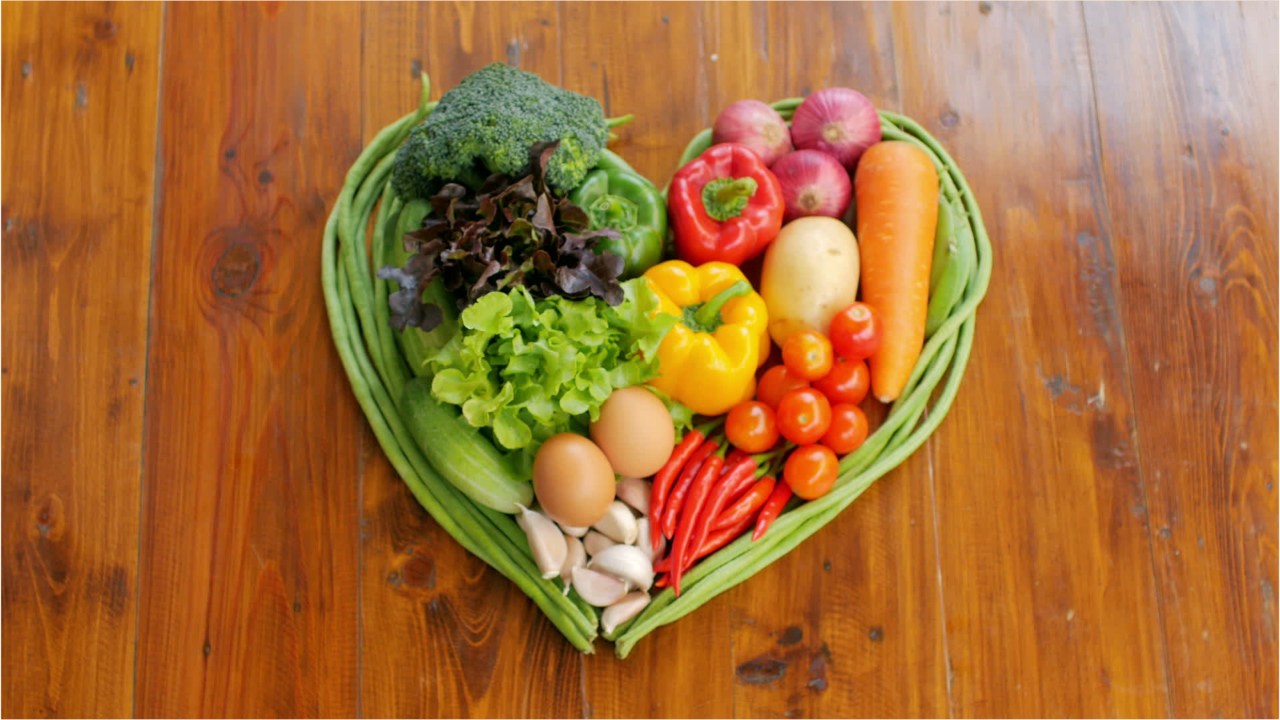 Two surveys taken 11 years apart show a 13-% decrease in the amount of fruit and vegetables being consumed by Canadians, new University of British Columbia research has found. And while consumption of milk and dairy products also declined during the study period between 2004 and 2015, Canadians are eating more meat and alternatives in 2015 than they are a decade earlier.

“It’s essential to look at what foods people are eating and whether food group intakes have changed over time to identify challenges and opportunities to promote healthier eating patterns among Canadians,” said Claire Tugault Lafleur, a postdoctoral fellow in UBC’s food; nutrition and health program who was lead author of the study published today in Nutrients.

“While some studies have recently reported trends in Canadians’ intake of macro nutrients like energy and total sugars; nobody had looked at differences in food group intakes during this period.” Researchers examined dietary data from two nationwide surveys involving more than 50,000 Canadians aged two and older. In both 2004 and 2015; Therefore respondents provided information about food and beverages they had consumed in the past 24 hours.

In 2015, Canadians reported consuming an average of 4.6 servings of total fruit and vegetables daily; down from 5.2 servings per day in 2004. The decrease was largely explained by fewer servings of vegetables (outside the dark green and orange category), potatoes, and fruit juices.

While Canadians increased their intake of dark green and orange vegetables, eggs, legumes, nuts and seeds over this time; the average daily intake of other healthy dietary components like whole fruit; whole grains, fish and shellfish was stagnant. Canadians also reported fewer daily servings of fluid milk in 2015 compared to 2004.

The researchers were encouraged to find that energy from sugary beverages declined, on average, by 32 calories per day, and the decrease was more substantial among young people. For example; Canadian adolescents (aged 13 to 17) reported consuming, on average; 73 fewer daily calories from sugary beverages a 43% decrease from 2004.
In 2007, the Canadian government released Eating Well with Canada’s Food Guide. This version of the food guide included specific recommendations regarding amounts and types of foods to consume from each of the four core food groups (fruit and vegetables, grain products; milk and alternatives; meat and alternatives).
Some of the shifts uncovered by the UBC study were in line with recommendations, but many healthy food groups recommended in the 2007 guide either saw no increase (whole fruit; whole grains; fish and shellfish) or decreased (vegetables, fluid milk). Because This suggests that more effective efforts are need to address barriers to healthier diets among Canadians. Because “Poor diet quality is the number one contributor to the burden of chronic diseases in Canada;” said Tugault-Lafleur.