Worst Outbreak Of Measles In The New York Cities 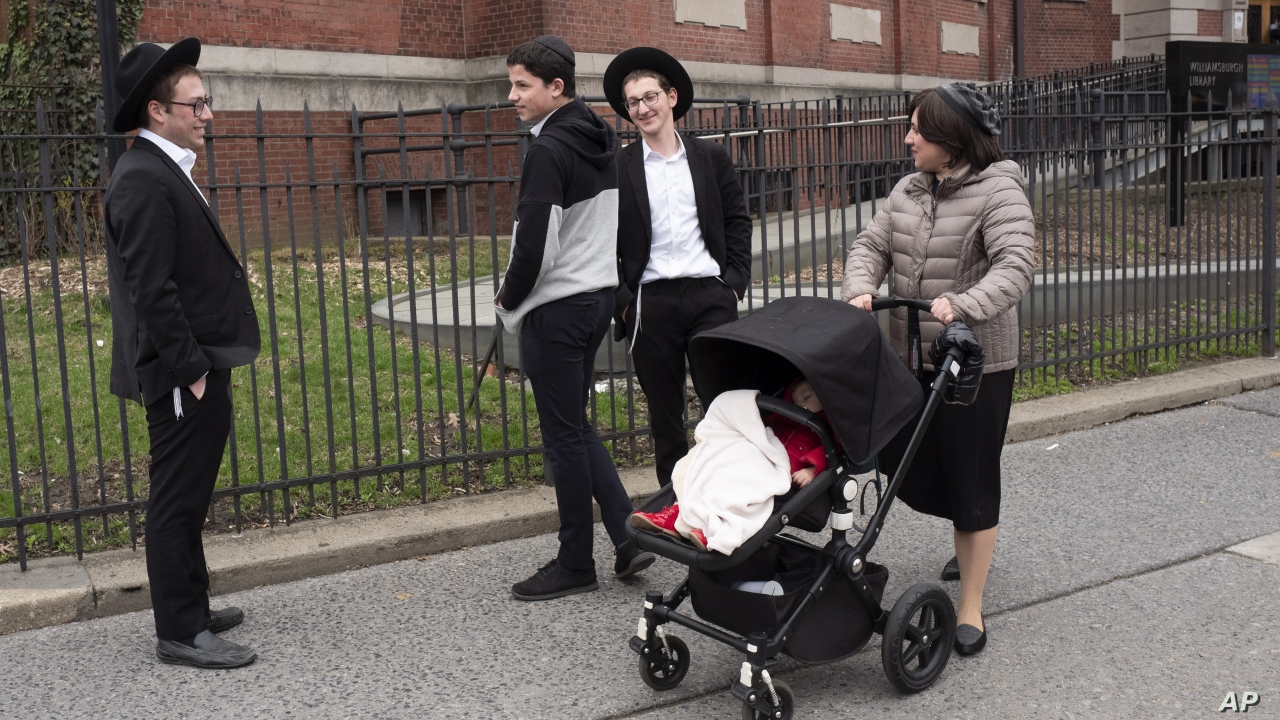 As measles case reporting are becoming increased day by day in New York hospitals; so by this New York declaring end of worst measles outbreak in three decades. As measles is a highly infectious illness causing by the rubeola virus. But if measles enters an area where the people have never been exposing the result can be devastating.

By vaccination preventing many cases of measles around the world. The World Health Organization (WHO); estimate that 2.6 million people who have not had the vaccine die of measles every year. So New York’s worst measles epidemic in nearly 30 years officially over after months of emergency measures that included mandatory vaccinations.

About 654 people, many in areas with large Orthodox Jewish communities; were infecting since October last year but there have been no new cases since mid-July; The official end of the outbreak, 42 days since the last reported case, comes before the start of the US financial capital’s new school year Thursday. Schools and nurseries were the focal points of government efforts to stop the spread of the disease.

The order applies to anyone living, working or going to school in four ZIP codes in the neighborhood and requires all unvaccinated people at risk of exposure to the virus to get the vaccine; including children over 6 months old. To keep our children and communities safe, I urge all New Yorkers to get vaccinated. It’s the best defense we have; Mayor Bill de Blasio said in a statement.

Authorities declared measles eliminated in the United States in 2000 but there have been 1,234 cases of the potentially deadly disease reported in the country this year; the worst since 1992 according to the Center for Disease Control. The rise comes as a growing anti-vaccine movement gains steam around the world, driven by fraudulent claims linking the MMR vaccine against measles; mumps and rubella, to a risk of autism in children.

Those measures have been lifted, but a New York state law passed in June outlawing religious exemptions; that had allowing parents to circumvent school-mandated vaccination remains in place. There may no longer be local transmission of measles in New York City; but the threat remains given other outbreaks in the US and around the world.

The city government spent over $6 million and mobilized more than 500 employees to fight the outbreak. Last month, the World Health Organization said there were 89,994 cases of measles; in 48 European countries in the first six months of 2019. That was more than double the number in the same period in 2018 when there were 44,175 cases; and already more than the 84,462 cases reported for all of 2018.