World Is Not Prepared For Killer Flu Pandemic 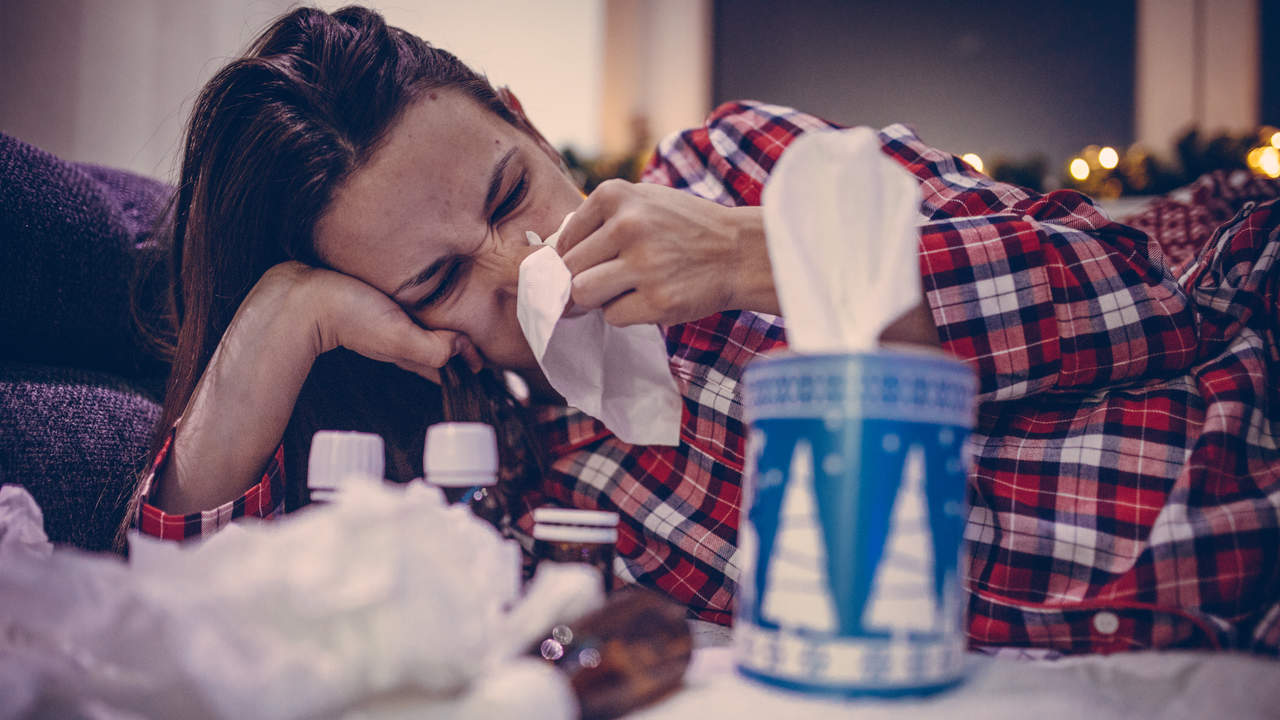 The World Health Organisation has said that; the world is not prepared for a global flu pandemic; and that resources are inadequate. They followed by saying that a global pandemic of flu; is a matter of “when” and not “if”. The news comes after the WHO released a global influenza strategy. In a statement, WHO Director-General Tedros Adhanom Ghebreyesus said that the influenza pandemic was a threat; that is “ever present” and the risks are often underestimated. He added, “We must be vigilant and prepared – the cost of a major influenza outbreak will far outweigh the price of prevention.”

The last flu pandemic caused by the H1N1

The new development is part of the WHO’s Global Influenza Strategy for 2019-2030 to prevent seasonal outbreaks of flu; as well as to prevent the spread of flu and its pandemics. The strategy was released earlier this week. The last flu pandemic was caused by the H1N1 strain of influenza A in 2009 and 2010. During the H1N1 pandemic, at least one in five persons across the world were infected within the first 12 months and overall, there were between 100,000 and 400,000 deaths worldwide.

According to health officials at the WHO, the present risk of the flu pandemic is more deadly because the virus has become deadlier and can spread from animals to humans and mutate to infect thousands of individuals. Seasonal outbreaks of the flu can affect billions of people annually worldwide. The rapid mutation of the virus makes predicting and preparing vaccines challenging. Of the billions of infections, around 3 to 5 million can turn serious and there are between 290,000 and 650,000 respiratory deaths due to seasonal flu.

Adequate response to flu alerts across the world

The WHO recommends that all individuals need to be vaccinated against flu annually. This is especially true for the vulnerable population including the elderly, young children; those with a compromised immunity and health care workers. The strategy devised by the WHO suggests; that the world’s population should be given maximum possible protection; from the annual flu outbreaks as well as; protection from the pandemic. The strategy also includes surveillance and adequate response to flu alerts across the world.
The WHO urges all the governments to strengthen means for early detection; prevention of occurrence and spread and control and treatment of flu. This includes adequate supply of vaccines and anti-viral drugs. The three major pandemics; before the last one were the Spanish flu pandemic in 1918-19; that killed 20 to 50 million individuals; the Asian flu pandemic and the Hong Kong flu pandemic that killed one to four million people each.

With the partnerships and country-specific work we have done over the years; the world has better preparation than ever before for the next big outbreak; but we still not have enough preparation. This strategy aims to get us to that point. Fundamentally, it is about preparing health systems to manage shocks; and this only happens when health systems are strong and healthy themselves.”; said Tedros Adhanom Ghebreyesus, WHO Director-General in conclusion.