Why Does 'Anti-vax' Movement Persist? After Measles Outbreak 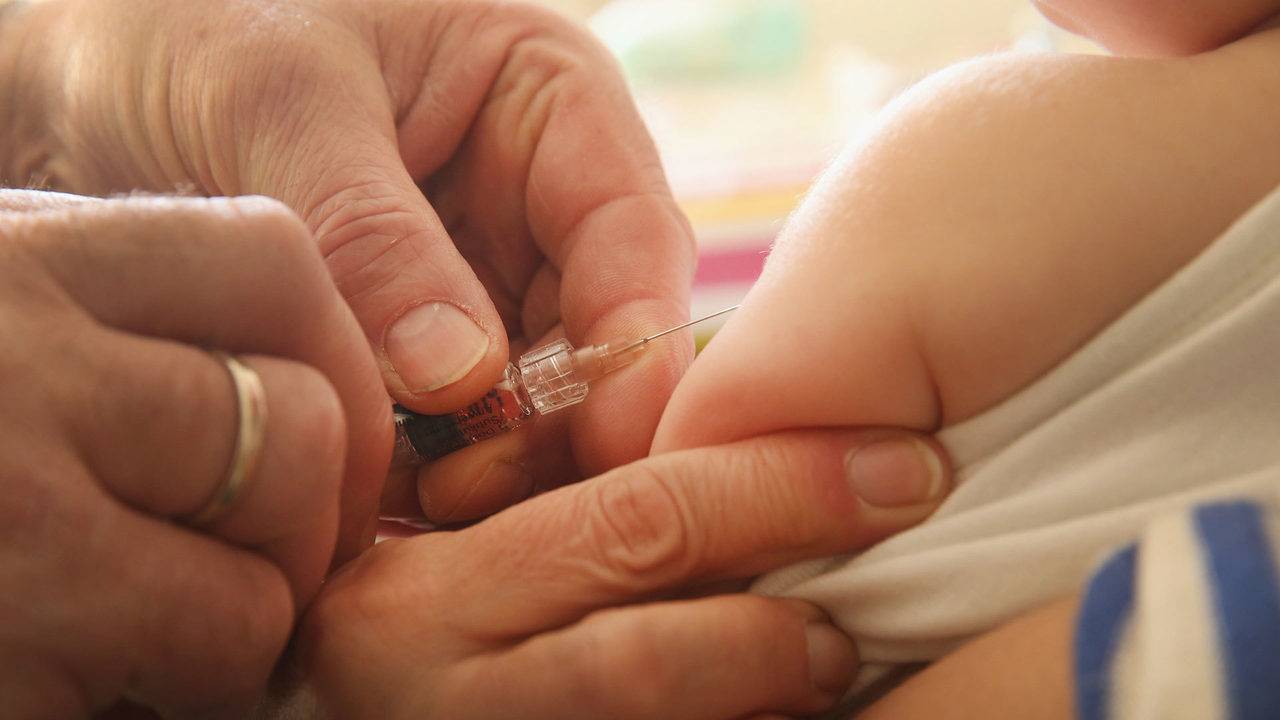 Measles outbreaks across the United States—including one in Washington state where 50 cases have now been identified—have again shone the spotlight on parents who resist getting kids vaccinated. These outbreaks are a clear sign of the fraying of “herd immunity,” the overall protection found when a large majority of a population has become immune to a disease, said Dr. Paul Offit. He is director of the Vaccine Education Center at the Children’s Hospital of Philadelphia.

“Measles is the most contagious of the vaccine-preventable diseases, so it’s always the first to come back when you see a drop in herd immunity,” Offit said. The World Health Organization has taken notice, and recently declared the anti-vaxxer movement a major threat to public health. Given this, why does anti-vaccine sentiment continue to thrive in certain locales throughout America? Offit suspects it’s because people have forgotten just how bad diseases like measles, chickenpox and whooping cough can be.

“It’s happening because people aren’t scared of the diseases,” Offit said. “I think vaccines in some ways are victims of their own success.” But other factors come into play, including a reluctance to give a slew of vaccines to a young child so early in life, now-debunked fears of a link to autism, a feeling that diseases are a natural part of childhood, and a deep-seated distrust of the medical community. Measles outbreaks were “inevitable,” said Dr. Dawn Nolt, an associate professor of pediatric infectious disease at OHSU Doernbecher Children’s Hospital in Portland, Ore.

She lives close to the Washington border, where the biggest current measles outbreak rages. “Pockets of communities where there are low vaccine rates are ripe to be ground zero for an outbreak,” Nolt said. “All you need is one person in that community. We knew this was going to happen.”That’s particularly true of measles, which is incredibly virulent. Offit explained that “you don’t have to have face-to-face contact with someone who has measles. You just have to be within their air space within two hours of their being there.”

According to Nolt, despite its power to spread, there are three questions that typically come up with parents who are hesitant about having their children vaccinated against measles: Is the vaccine safe? Is the vaccine needed? Why shouldn’t I have freedom of choice regarding my child’s vaccinations?”I think what’s important is to really understand that families have certain concerns and we need to understand those concerns,” Nolt said. “We can’t lump them all together and think that that one conversation serves all of their concerns.”

Parents’ concerns regarding vaccination are often first sparked by the recommended vaccine schedule, Offit said. “What’s happened is we ask parents of young children in this country to get vaccines to prevent 14 different diseases,” Offit said. “That can mean as many as 26 inoculations during those first few years of life, as many as five shots at one time, to prevent diseases most people don’t see, using biological fluids most people don’t understand.”

So, it’s important that doctors explain to parents that; these vaccines are “literally a drop in the ocean”;compared to the myriad immune system triggers a child encounters each day, Offit said. “Very quickly after birth, you have living on the surface of your body trillions of bacteria, to which you make an immune response,” Offit explained. “The food you eat isn’t sterile. The dust you inhale isn’t sterile. The water you drink isn’t sterile. You constantly have the exposition to bacteria to which you make an immune response.”

It’s important to emphasize that these vaccines have gone through the tests for safety; said Lori Freeman, CEO of the National Association of County and City Health Officials. As to whether people need vaccines, outbreaks provide a powerful argument in favor of that premise, experts said. However, some parents still greet outbreaks with a shrug. Nolt said that “some people think vaccines aren’t needed because the disease is more ‘natural’ than the vaccine.”

And arguments based on altruism—vaccinating your child to protect the rest of the community; especially kids who can have vaccination—only go so far, she added. “I think that resonates with people who have close family or friends who have immunocompromisation. For someone who hasn’t had that experience, I think that’s a harder sell,” Nolt said. Offit is also pessimistic that outbreaks alone will convince hesitant parents to have their kids vaccinated.
“I think children are going to have to die [for attitudes to change],” Offit said. “In regards to measles, you’re probably going to have to get 1,000 to 2,000 cases a year to start to see measles deaths again, but that can happen. Before there was a measles vaccine, which came into the United States in 1963, every year you’d see about 500 children die of measles.” The “freedom of choice” argument can be the most difficult for doctors to counter, Nolt said. Accumulated distrust of organized medicine, federal regulators and pharmaceutical companies isn’t something a pediatrician can easily counter through conversation.