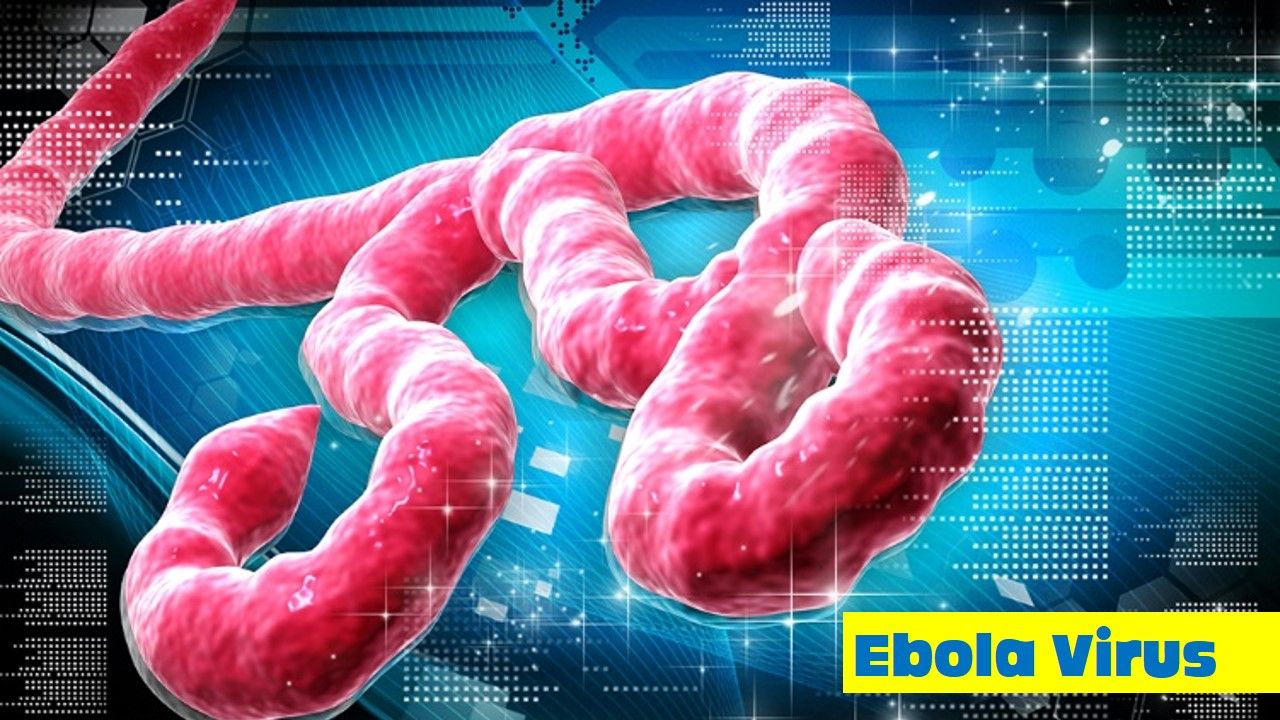 LSTM’s Senior Clinical Lecturer, Dr Shevin Jacob is corresponding author on a perspective piece published in the New England Journal of Medicine calling for universal standards of care to be applied in relation to Ebola Virus Disease (EVD). The paper comes during an ongoing outbreak of EVD in the Democratic Republic of Congo (DRC), its 10th since the disease was first described in 1976. Historically, response to EVD outbreaks has centred around a strategy to ‘identify, isolate and track’ patients with EVD as a means of curtailing its spread and eventually eliminating the disease.

Dr Jacob and his colleagues explain that this approach, however, was often quite minimalistic when it came to supportive care for patients with EVD and occurred alongside a high mortality often fuelling community mistrust and resistance to broader outbreak control efforts. Strategies for protecting susceptible communities have not always benefited patients, however. Within what were once routinely; called EVD isolation units — now known as Ebola treatment units; supportive care was typically; limited to the most basic measures; such as providing oral rehydration salts and acetaminophen. Unsurprisingly, case fatality ratios were high; which fueled community mistrust and resistance to broader outbreak-control efforts.

The prolonged 2013–2016 EVD outbreak in West Africa allowed for an evolution of care that; by the time the outbreak declared over; saw many patients receiving intravenous volume repletion, antibiotics, and antimalarials; potentially contributing to the downward trend in case fatality ratios. In effect, as the epidemic waned, a new standard of care emerged; along with the important and enduring lesson that substantial progress in the clinical care of patients; with EVD was not only possible; but most likely essential to improving patient outcomes.

As the epidemic progressed, factors such as the limited number of health workers available; to treat EVD patients meant that such care could not be; delivered consistently. This reality was in direct contrast; to those cases; that were; treated in Europe or the United States; where aggressive supportive care could be; delivered; and the overall mortality was much lower.Dr Jacob suggests: “Supportive care for EVD patients continues to evolve and ‘glimmers of hope’ for improving standards of care for EVD patients can be seen in the context of the current outbreak in DRC.”

For instance, recent innovations such as the The Alliance for International Medical Action’s Cube System, a portable biosecure individual patient room, allow for more patient-centred care through continuous observation and improved accessibility. With these visible changes, the co-authors advocate that: “It should be no longer acceptable to have standards of care for EVD which depend on the setting, higher standards are no longer aspirational but possible and we should strive to provide people who are sick and suffering with the care that we ourselves would want to receive.”