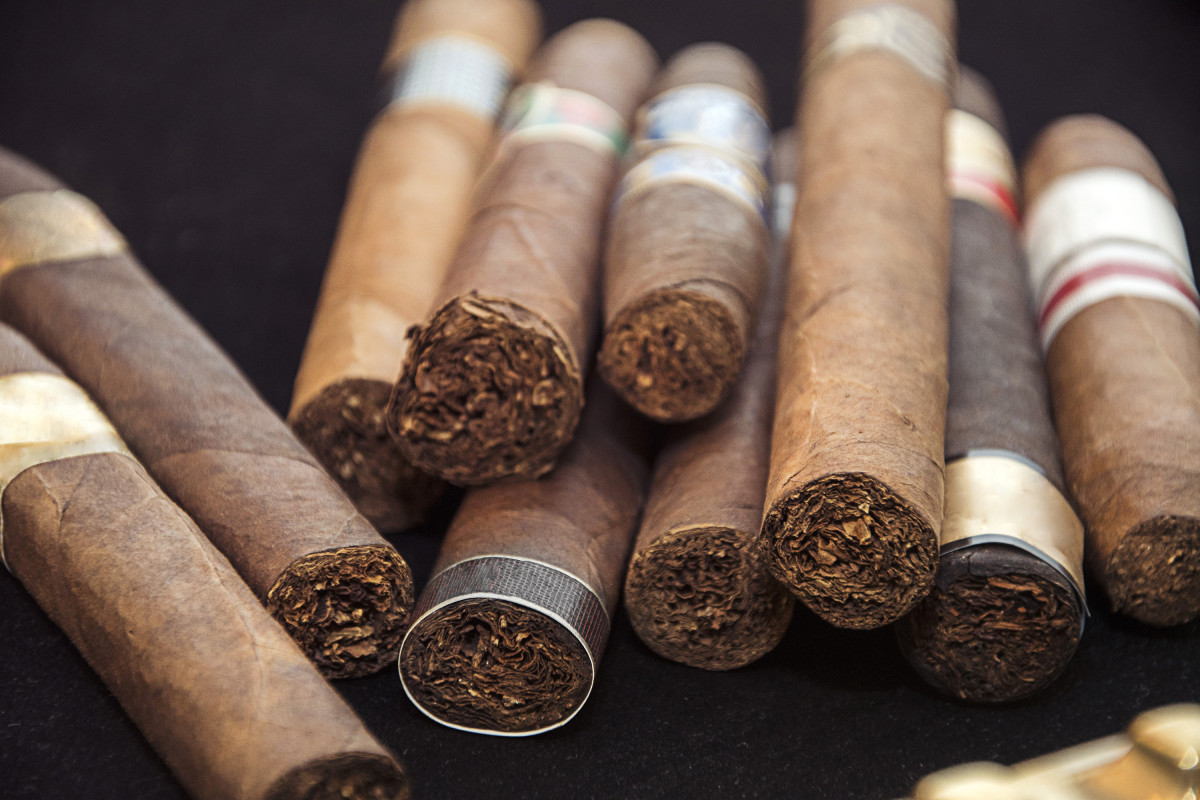 Big tobacco companies moved to the hard line taken by a global tobacco control treaty, including its decision that new "vaping" products should face the same restrictions as cigarettes. A meeting of the state parties to the UN Framework Convention on Tobacco Control (FCTC) concluded last week with a number of anti-industry rulings, including increased efforts to curb industry influence and a call to crack down on new products.

Philip Morris International (PMI) and Japan Tobacco International (JTI) responded by releasing surveys suggesting the public would prefer to more industry-friendly approach. On Thursday, PMI published a poll it commissioned from Ipsos about attitudes to new so-called "harm-reduction" products such as e-cigarettes and heated tobacco sticks.

The survey of 31,000 people across 31 countries, conducted in September, showed that "77% of adults agree that governments should do all they can to encourage men and women who would otherwise keep smoking cigarettes to switch to better alternatives," PMI said in a statement.

PMI and other companies say such products are far less dangerous than traditional cigarettes and insist they can help smokers unable to quit completely switch to "safer" alternatives. These alternatives are key to halting a smoking epidemic that causes some seven million deaths annually, the industry says.

PMI lamented Thursday that the decision by treaty members "will mean that millions of smokers will not know about better alternatives to cigarettes." Moira Gilchrist, PMI's vice president of scientific and public communications, insisted that "the science is clear." The evidence shows that switching to a smoke-free product is a better choice than continuing to smoke. "

JTI also published a survey this week, commissioned from Populus also using Ipsos fieldwork, which showed the public wants regulators to work with the industry rather than keep them in the cold.

The treaty parties decided to strengthen measures to keep tobacco company representatives and anyone with tobacco ties out of their meetings. But JTI said its survey of nearly 8,500 people in eight European countries.

They conducted between September 28 and October 4very important or that the policy-making process is open to dialogue between governmental authorities and all parties who are potentially impacted by it, including businesses. "Slamming the FCTC meeting as an "echo chamber, "