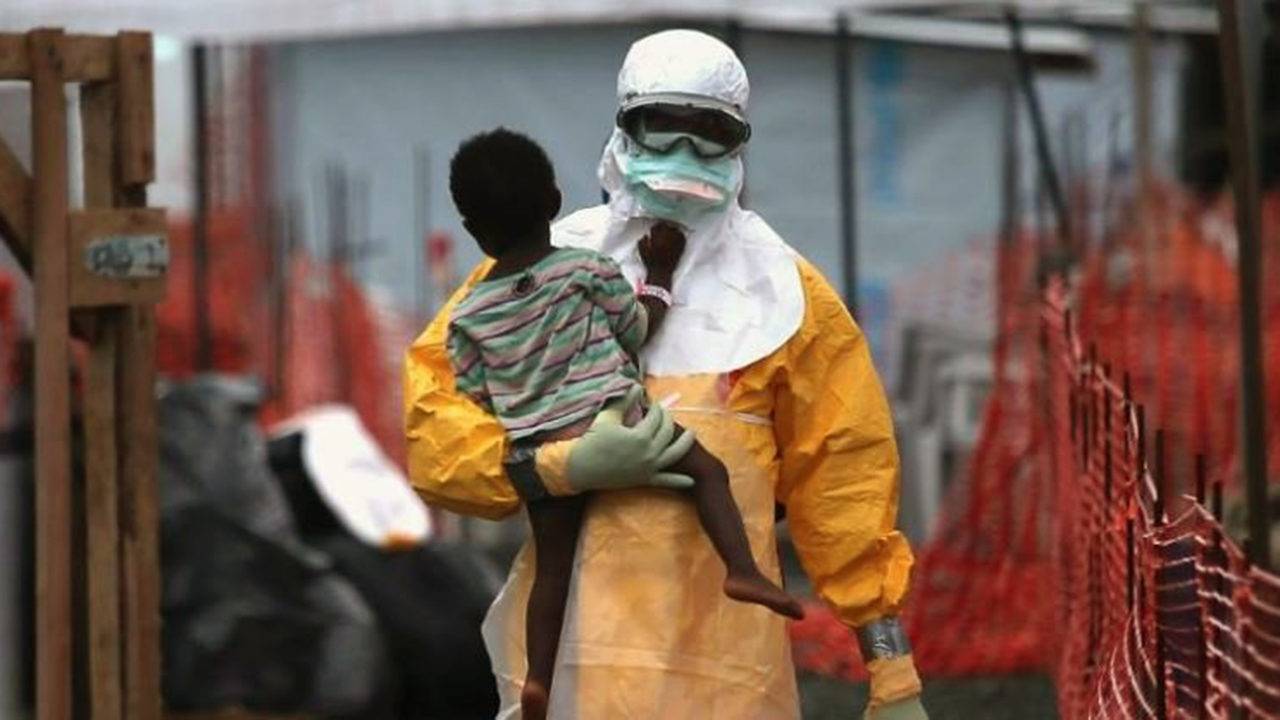 The deadly Ebola outbreak raging in eastern Democratic Republic of Congo; should be over within six months; the head of the World Health Organization said. Seven months since the outbreak erupted; in DRC’s violence-torn North Kivu province; WHO Director-General Tedros Adhanom Ghebreyesus told reporters; there were clear signs the spread of the virus was “contracting”.

“Our target is now to finish it in the next six months;” he told reporters in Geneva; warning though that increased unrest in the affected area could reverse the progress being made. “It’s always good to plan beyond the horizon to prepare for any eventualities;” he said, while voicing optimism; that massive efforts to rein in the outbreak are working.

The ongoing Ebola outbreak, the 10th in DRC’s history, emerged in North Kivu in August 2018 and then spread to neighbouring Ituri province. It has claimed 584 lives out of nearly 1,000 believed to have been infected, WHO said. Security in eastern DRC, a region rampant with rebel fighters, has dramatically complicated the response, with numerous attacks on Ebola treatment centres.
The Doctors Without Borders (MSF) medical charity has also sounded the alarm over increasingly “toxic” relations with local communities, whose resistance to Ebola response efforts have also fuelled the spread. MSF pointed out that 40 percent of deaths from the extremely contagious virus are occurring in communities rather than in Ebola treatment centres.

“The Ebola response is failing to bring the epidemic under control;” MSF chief Joanne Lieu told reporters in Geneva last week. But Tedros denied Thursday that this was the case. “That’s not true,” he said. “You cannot say it’s failing when the outbreak is contracting. It’s contracting.” He stressed that over the past seven months, the virus had been contained to North Kivu and Ituri.
“It hasn’t spread to other parts of the country and it hasn’t spread to neighbouring countries;” he said, adding that transmission had been halted in a number of places, including in Beni and Mangina. “So the cases are now shrinking in certain geographic areas;” he said. Tedros also stressed that the number of new cases had been cut in half; with an average of 25 new cases reported each week; now compared to 50 at the beginning of the year.

He acknowledged though that violence, unrest and community resistance; remained a challenge in Butembo especially; which along with Katwa is where the spread of the virus is now concentrated. “I don’t want to undermine the risk; because it may again (resurge) if the security situation continues to deteriorate;” he said, acknowledging that; there is still a chance Ebola could spread to other parts of DRC and neighbouring countries.