The Prevalence of Left-handedness Increases With Bottle Feeding, Finds Study 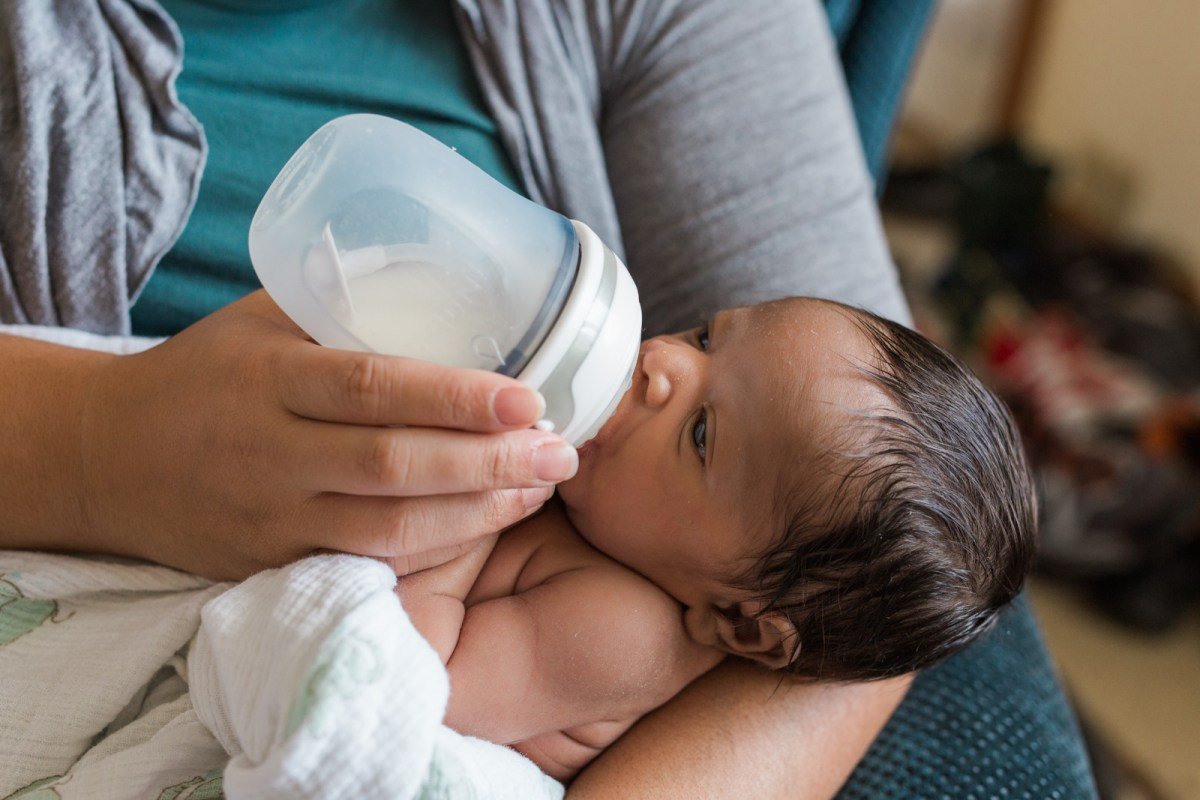 Bottle feeding infants are associated with left-handedness , according to a new study from the University of Washington. The study found that the prevalence of left-handedness is lower among breastfed infants as compared to bottle-fed infants. This finding was identified in about 60,000 mother-infant pairs and accounted for known risk factors for handedness.

Reduced duration of breastfeeding is associated with a higher risk of multiple sclerosis in both Italian and Norwegian adult males. Association between breastfeeding and intelligence , educational attainment, and income at 30 years of age. Such associations have been interpreted as causal and explained on the biological basis that breastfeeding leads to increased myelinization and gray matter volume .

These same associations, however, have also been interpreted as spurious; a reflection of the inability to disentangle breastfeeding from confounders such as socio-economic factors and health awareness . The aim of this report was to initiate a systematic search for existing data sources to conduct individual-participant-data meta-analyzes on the association between breastfeeding and non-righthandedness.

Breastfeeding optimizes the decision of brain

The results provide further insight into the development of complex brain functions which ultimately determine which side of the batter box the infant likely will choose. "We think breastfeeding optimizes the process that brain undergoes when solidifying handedness," said Philippe Hujoel, the study's author, a professor at the UW's School of Dentistry and an adjunct professor of epidemiology at the School of Public Health.

"That's important because it provides an independent line of evidence that breastfeeding may need to last six to nine months."

The study does not imply, however, that breastfeeding leads to right-handedness, Hujoel said. Handedness, if it is right-handed or left-handed, is set early in fetal life and is at least partially determined by genetics. The research does shed light on the region of the brain that controls handedness locates to one side of the brain, a process known as brain lateralization . Possibly, the research shows, breastfeeding optimizes this lateralization towards becoming right or left-handed.