The Looming Threat Of Yellow Fever To North America 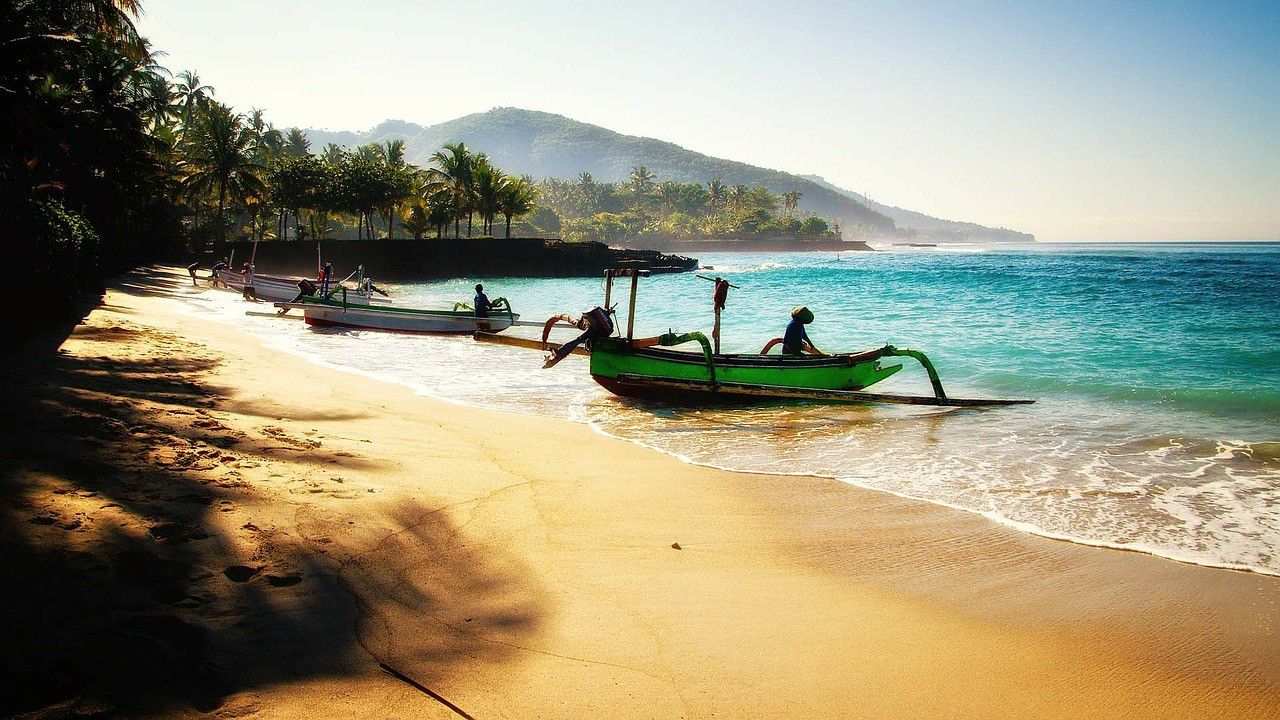 As the study showing that the looming threat of yellow fever to North America; but according world health organization Yellow fever is an acute viral haemorrhagic disease transmitting by infecting by the mosquitoes. The “yellow” in the name refers to the jaundice that affects some patients. As Yellow fever virus, historically was a frequent threat to American and European coasts.

Yellow fever virus is an enveloped, single-stranded positive RNA virus of the family Flaviviridae, genus Flavivirus. Phylogeographic studies indicate that YFV originated in Africa, from where it migrated to the American coasts via slave trade vessels. Symptoms of yellow fever include fever, headache, jaundice, muscle pain, nausea, vomiting and fatigue. a. The divergence between African and South American genotypes is estimated to have taken place around 470 years ago.

But yellow fever virus has three distinct transmission cycles. In the most frequent one, the sylvatic cycle, the main hosts are non-human primates, and the vectors are mosquito species, Aedes in Africa and Haemagogus or Sabethes in South America. Humans enter this cycle as end-hosts and become infected when they inhabit these areas, but also when they approach or enter these sylvatic forested areas.

But the outbreak resulting in a reactive vaccination campaign, with almost 1.5 million doses has being administering. In South America, during the 2016-2018 periods, Yellow fever virus cases were also reported in Peru, Colombia, Bolivia, Ecuador, French Guiana, and Suriname (OPS, 2018), revealing the circulation of YFV far from the Brazilian epidemic. Yellow fever is preventing by an extremely effective vaccine, which is safe and affordable.

However, according to world health organization regulations state that a vaccine must preferentially contain 3000 International Units (IU)/dose and no less than 1000 IU and CampiAzevedo et al. (2016), showed that doses of 587 IU, i.e. a fifth of the required viral particles, were almost equally immunogenic as the full dosage. A single dose of yellow fever vaccine is sufficient to confer sustained immunity and life-long protection against yellow fever disease.

To maximize the vaccinated population, the WHO started administering fractionating doses equivalent to one fifth of the vaccine, (0.1 mL); in Angola and DRC as a temporary measure; the spread of other Aedes associating arboviral diseases like Dengue, Chikungunya and Zika; to northern latitudes causing epidemics in the United States and Europe; emphasizing the possibility that YFV might follow the path of these viruses unless enhanced surveillance; and efficient control systems are urgently initiating.