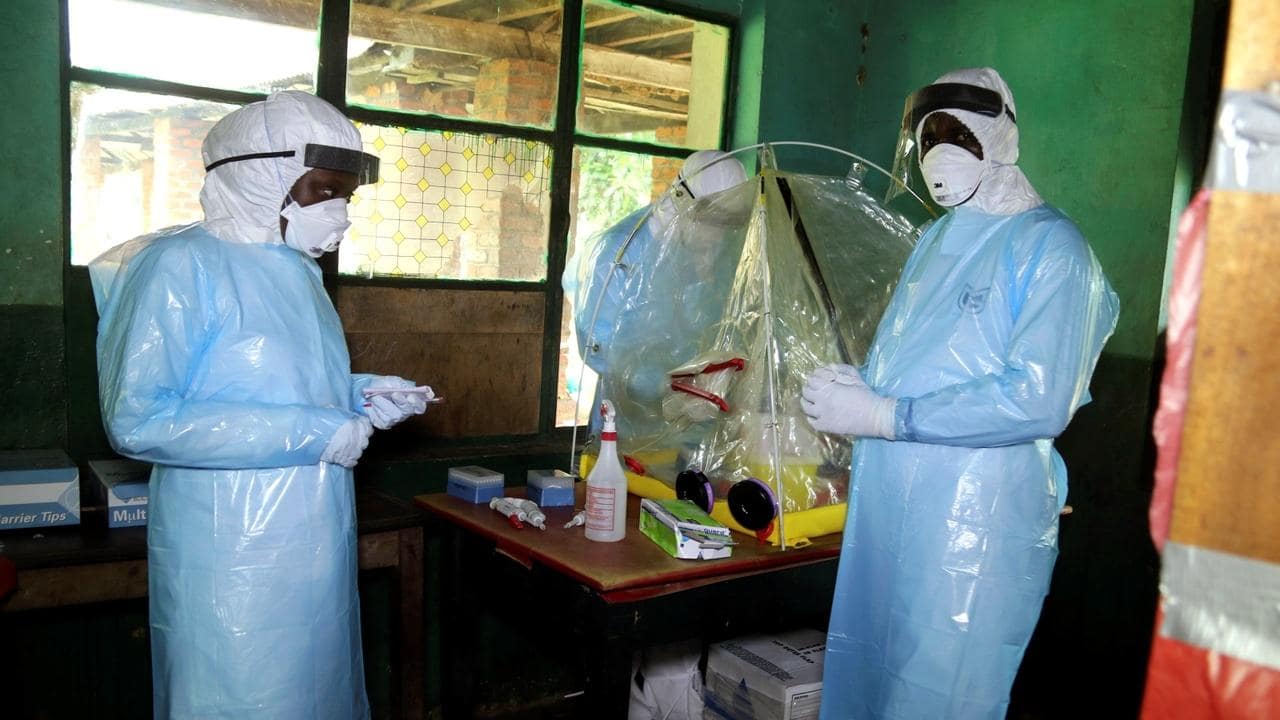 It’s been eight months since the start of the current Ebola outbreak in the Democratic Republic of Congo (DRC). By the beginning of April, almost 700 people have succumbed to the disease, making this the second worst Ebola outbreak ever recorded. It’s second only to the West Africa outbreak of 2013 to 2016 that claimed more than 11 000 lives. And it seems that the end is not yet in sight. The Conversation Africa’s Ina Skosana asked Jacqueline Weyer about this deepening public health crisis.

Why can’t this outbreak brought under control?

The outbreak is; reported from the eastern DRC, and specifically in the Ituri and North Kivu provinces. This region has been; ravaged by political instability and conflict for more than two decades; much of the violence has its roots in the Rwandan genocide of 1994. Against this unstable backdrop, the delivery of health care services and other public health interventions that are; required to interrupt the outbreak has become very problematic and dangerous business. In recent months, there have been reports of health care facilities and health care workers being targeted by violent groups. In some instances, there have been large scale interruptions of health services and containment efforts.

So, this has had dire consequences: the outbreak has spread to 21 health zones in the two affected provinces. In some of those zones, the outbreak can be; controlled. But others, such as Butembo, have proven more challenging. The outbreak is devastating vulnerable communities that; already affected by displacement and violence. UNICEF has; identified nearly 700 children who have orphaned as a result of this outbreak. This outbreak has all the makings of a humanitarian crisis.

So, the outbreak is occurring where the DRC’s eastern borders meet Uganda, Rwanda and South Sudan and the fear is that it may spread across the borders to these countries. The effort to prevent this has extensive, and the World Health Organisation (WHO) reports; that more than 46 million travellers crossing borders in these areas; in the past few months have screened to prevent; the disease spreading to other countries. To date, no case of Ebola has been exported beyond the borders of the DRC.

What needs to bring the DRC closer to ending this outbreak?

However, a major obstacle has been community resistance for health interventions and mistrust of the health care workforce. It’s crucial that measures are; introduced to enhance community engagement and participation in the public health activities related to the outbreak. In its latest external situation report, the WHO says that some painstaking strides are; being made in winning communities’ confidence. Secondly, it’s important to manage the growing risk of fatigue among health care workers, public health professionals and other stakeholders as the outbreak continues to evolve with no end in sight. These workers are being pushed to the edge, working long hours, days, weeks, and months under very trying circumstances.
Reactive and vigorous responses are required until the outbreak is declared over: taking care of the health care and public health workforce is critical. This is easier said than done and in addition, the safety and security of the outbreak workforce has been an issue in past months. Given the complex political situation of the region, an end to the violence may not be expected. The WHO reports that steps have been taken to improve the safety and security situation for health care workers. More guards have been deployed at treatment centres and the accommodation used by health care workers.

It’s also crucial to ensure that adequate resources are available to keep up the fight against this outbreak. This includes sufficient, uninterrupted supplies of the Ebola vaccine to see the DRC through this outbreak and beyond. The WHO says that there’s been no interruption of vaccine supply to date. But as the outbreak continues to grow concerns are being raised as to whether this situation will remain the same.