Tackle Ebola and Other Deadly Infections 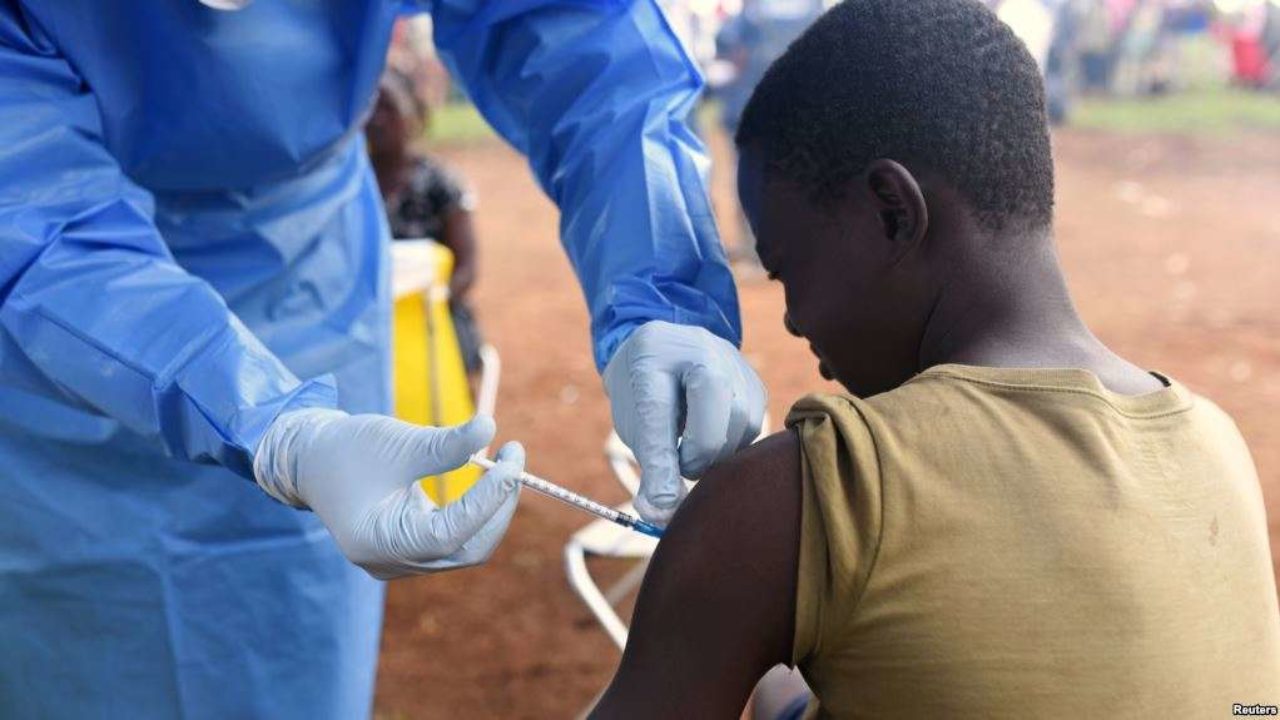 Medical Research Council scientists have isolated therapeutic antibodies; from healthy volunteers exposed to the Ebola vaccine; but not Ebola virus itself; suggesting that protective therapies; could be developed from people; who are disease-free. The researchers, from the MRC Human Immunology Unit at the University of Oxford; say their findings could apply to other infectious diseases from MERS to SARS and avian influenza; paving the way to a fast and cost-effective approach to developing new antibody therapies.

Their study was published in the journal Cell Reports. The Ebola epidemic, ongoing in the Democratic Republic of Congo, resurfaced in West Africa in March 2014; quickly becoming the largest outbreak since it was first discovered in 1976. A worldwide effort to develop treatments; has resulted in a handful of promising candidates; including antibody therapies to help treat those already infected.

MRC scientists considered whether blood samples taken from volunteers; in vaccine trials could yield protective antibodies against Ebola. These samples are readily available from vaccine trial studies; though they have not until now considered; because of concerns that they may not have the same potential; compared to antibodies taken from survivors’ blood.

Conventionally, antibodies intended for therapy; collected from individuals who have; survived infection; because the antibodies in their blood; seen as being more potent from prolonged exposure. However, blood samples from survivors can be difficult to obtain and may have risks; such as persistent viruses or other pathogens, tied to them.

The researchers isolated 82 antibodies taken from 11 healthy volunteers; participating in an Ebola vaccine trial; at the Jenner Institute in Oxford. Despite having less maturation time; the team noticed that one-third of all the antibodies isolated were effective; at neutralising the Zaire species of Ebola, which is the basis of the vaccine. The scientists generated a ‘cocktail’ of four antibodies, resulting in a therapy which successfully cured six guinea pigs when it was administered on day three of infection.

Lead author, Professor Alain Townsend, of the MRC Human Immunology Unit at the University of Oxford, said in conclusion: “A useful opportunity to uncover antibodies from healthy volunteers in vaccine trials is being missed. Presently, many experimental vaccines for life-threatening infections, such as H5N1 and H7N9 avian influenza to SARS and MERS, are entering clinical trials. We are strongly recommending that these trials include antibody isolation. It is a small, extra step that could lead to new antibody therapies from an increased pool of donors and with reduced risk.”

So, the researchers have sent their cocktail to scientists at the Public Health Agency of Canada, where it will be; tested on two other species of Ebola (Bundibugyo and Sudan) that cause outbreaks in humans. Depending on the results, the antibodies could be available for clinical trials in humans. The researchers said they would also make their antibodies available to other developers to study whether a combination therapy may be more potent.