Study On Measles Transmission In China 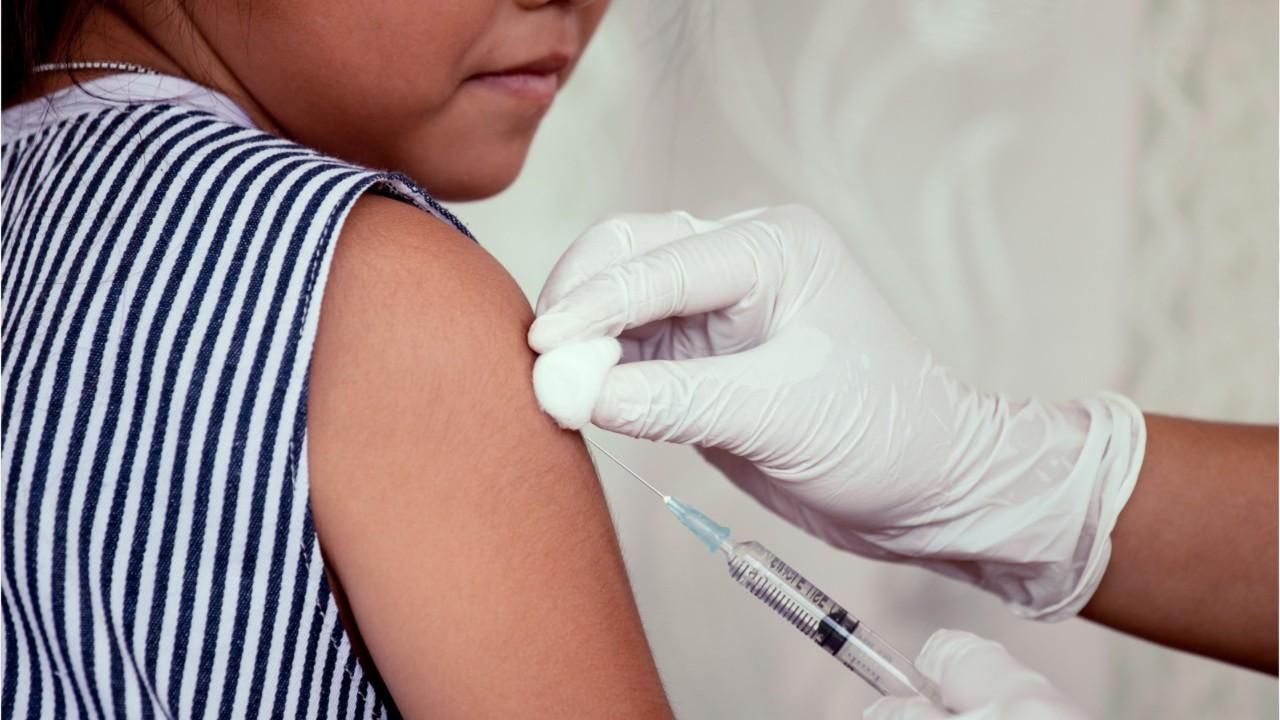 A new study on the measles epidemic in China has far-reaching implications for eliminating the infection globally, according to researchers at Columbia University Mailman School of Public Health. Using a new model-inference system developed at the Columbia Mailman School, the researchers were able to estimate population susceptibility and demographical characteristics in three key locations in China, in a period that spans the pre-vaccine and modern mass-vaccination eras. Until now, the dynamics of transmitting measles here had been largely unknown. The findings are published online in PLOS.

Despite widespread vaccination, measles remains a leading cause of death in children globally, and elimination of measles has been particularly challenging in China, the largest country with endemic measles transmission. “While since 2008 China has reported greater than the 95 percent vaccination target coverage set by the World Health Organization for measles elimination, measles has continued to cause large outbreaks every year for reasons that remain undetermined,” said Wan Yang.

To study the long-term transmission dynamics

With the ground-breaking modeling tool, the Columbia Mailman researchers were able to estimate key epidemiological parameters in Beijing, Guangzhou, and Shandong — during 1951-2004. The research team collected detailed population data on yearly measles incidence and vaccination rates for the three sites. Since the data were often sparse for an entire city or province in any given year; the model-inference system enabled the investigators to study the long-term transmission dynamics of the disease and identify key epidemiological factors that may be contributing to measles’ persistent transmission.

“After thoroughly validating the model-inference system, we were able to show its accuracy in estimating out-of-sample data not used in the model and then apply it to estimate epidemiological and demographical characteristics key to measles transmission during 1951-2004 for these three key locations;” noted Yang. Much of measles research in the past had only focused on industrialized countries. The inference system that Yang and colleagues developed takes into account complex and changing population demographics; contact patterns, age-structure, mass vaccination, as well as under-reporting.

Major cities in China with large migrant populations resulted in endemic measles transmission during the recent decade in particular; Yang points out. Both Beijing and Guangzhou were among such cities; for example, in 2010, 36 percent of Beijing’s population were migrants, of which 8.5 percent came from Shandong, a province of moderate economic development, where estimated susceptibility was twice as high as in Beijing and Guangzhou since the mid-1990s.

“Due to uneven economic development; currently over 100 million workers in China migrate from less developed regions like Shandong to large cities for jobs. This key difference points to possible persistent measles transmission in large cities linked to China’s massive migrant worker population;” said Yang. “Simple assessment suggests that migrants may have been; and continue to be; a vulnerable subpopulation; contributing to the persistent transmission of measles in the big cities despite high vaccination coverage. And catch-up vaccination targeting migrant populations might be an efficient means of controlling current epidemics in these big cities.”

“In addition to issues of migration; our study also revealed interesting differences in measles seasonality among the three study locations,” said senior author Jeffrey Shaman. The literature shows; for example, in industrialized countries increased mixing among school-age children; during school terms can facilitate measles transmission; and climate condition may also play a role in measles seasonality. “More specifically; winter indoor heating in cold climates in cities like Beijing and Shandong may increase crowding or reduce ventilation and increase the risk of infection during cold months.””Our findings revealed characteristics; that we believe are crucial to understanding the current persistence of measles epidemics in China; and for devising future elimination strategies,” said Yang.