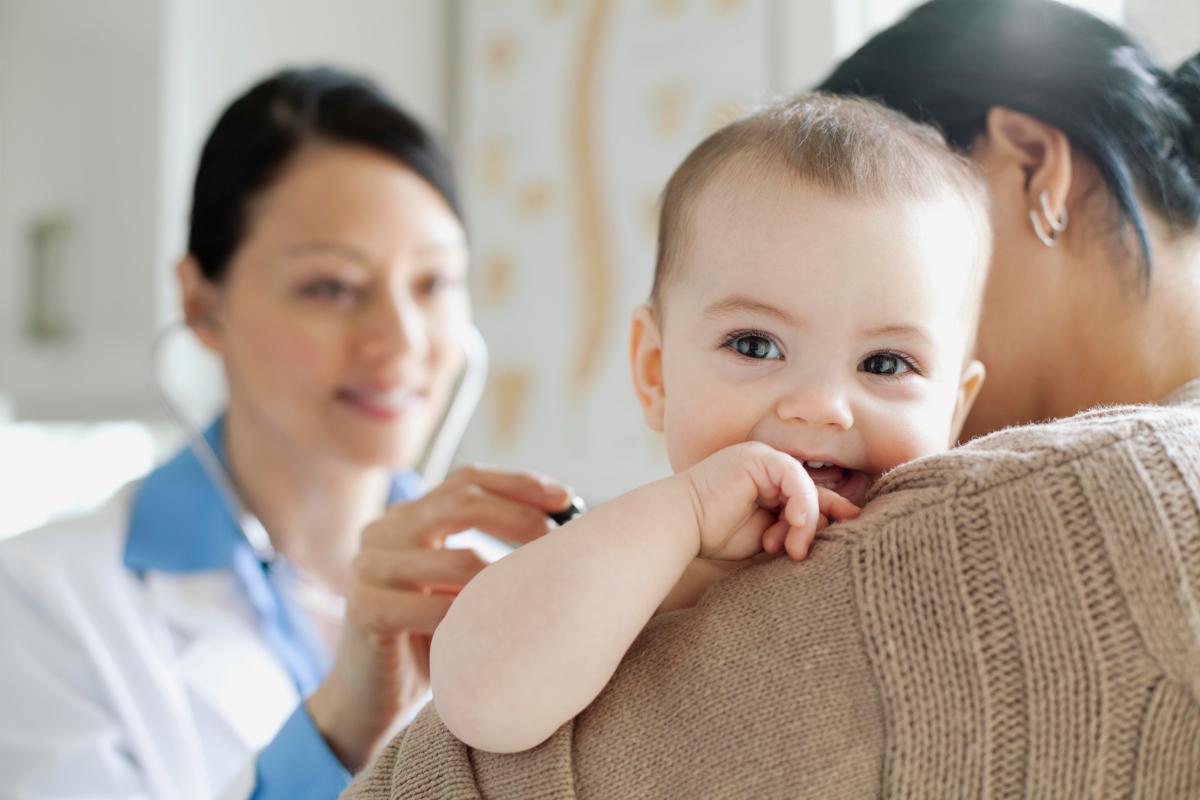 A major new study has shown that rotavirus vaccination reduced infant diarrhea deaths by 34% in rural Malawi, a region with high levels of child deaths.

The study led by scientists at the University of Liverpool, UCL, Johns Hopkins Bloomberg School of Public Health and partners in Malawi provides the first population-level evidence from a low-income country that rotavirus vaccination saves lives.

The findings, published in The Lancet Global Health, add considerable weight to the World Health Organisation's (WHO) recommendation for rotavirus vaccine to be included in all national immunization programmes.

Professor Nigel Cunliffe from the University of Liverpool's Centre for Global Vaccine Research, one of the study leads, said: "Rotavirus remains a leading cause of severe diarrhea and death among infants and young children in many countries in Africa and Asia.

Our findings strongly advocate for the incorporation of rotavirus vaccine into the childhood immunization programmes of countries with high rates of diarrhea deaths, and support continued use in such countries where a vaccine has been introduced."

To determine the vaccine's impact on infant diarrhea deaths, researchers carried out a large population-based birth cohort study of 48,672 infants in Malawi, which introduced a monovalent rotavirus vaccine in October 2012.

As low-income African countries often lack birth and death registries — a resource used for similar impact studies in middle-income countries — the investigators and their study team of more than 1,100 people visited the homes of infants in 1,832 villages over the course of four years to collect data, including the infants' vaccination status and whether they survived to age one.

The study findings reveal that children who received the rotavirus vaccine had a 34% lower risk of dying from diarrhea, which is a similar impact to that observed in middle-income countries.

"This is encouraging because children from the sub-Saharan African region account for more than half of global diarrhea deaths, and with over 30 African countries thus far introducing rotavirus vaccine, the absolute impact on mortality is likely to be substantial," said one of the report's lead authors Dr Carina King.

Researchers added: "We already knew that rotavirus vaccine reduces hospital admissions and is highly cost-effective in low-income countries with a high burden of diarrheal disease, and now we've been able to demonstrate that it saves lives.

"However not all countries are vaccinating against rotavirus yet, including some very populous countries. The key message of this paper is that to do the best by all our children and to help them survive, all countries should introduce rotavirus vaccination."

The researchers also found a direct link between the proportion of the population vaccinated and the reduction in mortality that achieved. Malawi had a strong immunization programme and was very proactive in planning to introduce rotavirus vaccine, which made it possible to scale up coverage rapidly.

"Within about a year from vaccine introduction, we were able to reach up to 90% of the population. It is vitally important that rotavirus vaccines reach all children, especially the most vulnerable living in poorer settings where the impact of vaccination is greatest," said one of the authors Dr. Charles Mwansambo, Chief of Health Services for Malawi.