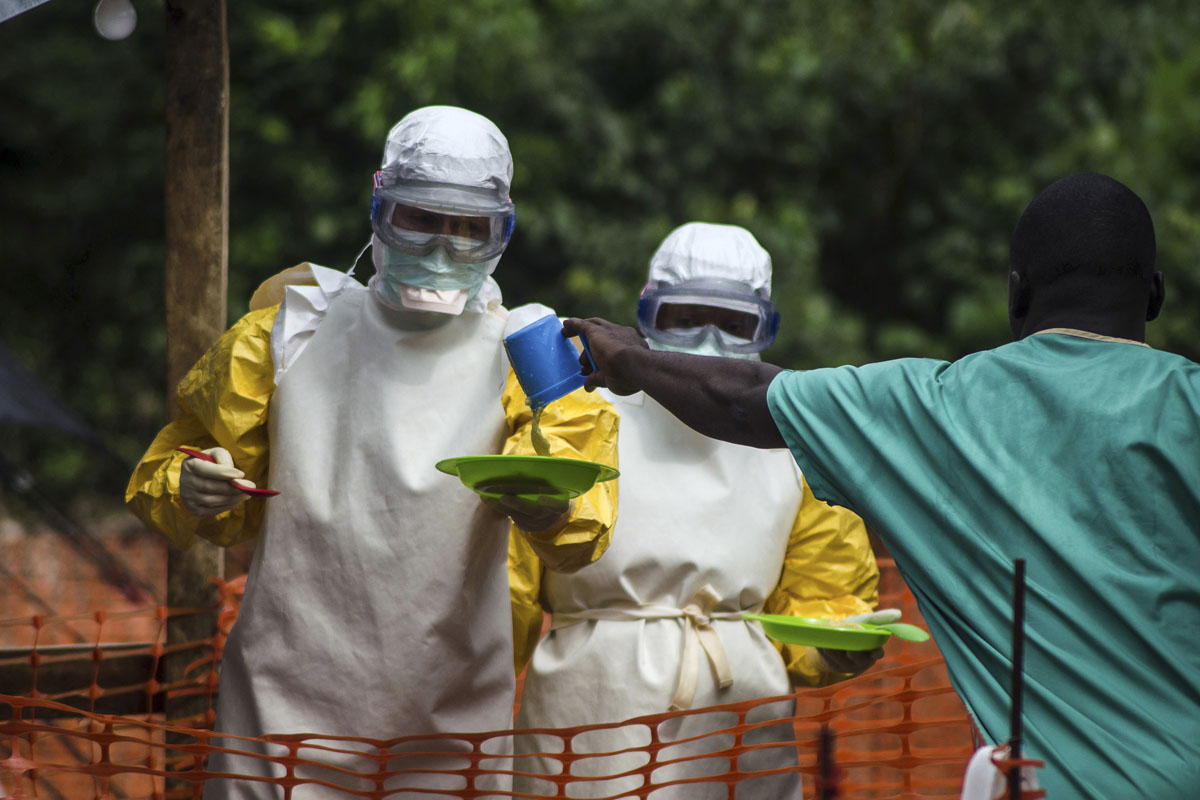 New research published in the journal PLOS Pathogens uncovered a protein enabling the replication of arenaviruses, pathogens carried by rodents that can infect humans and cause lethal hemorrhagic fevers.

According to the WHO, the Lassa virus-; an arenavirus with symptoms similar to the Ebola virus-; is currently widespread in West Africa, with nearly 300,000 infections and more than 5,000 deaths reported per year. Research and identification of clinical targets to combat these diseases are urgently needed, the WHO has indicated.

The study, led by María Eugenia Loureiro and Andre Zorzetto-Fernandes, two postdoctoral fellows in Zúñiga's lab, may pave the way to new therapeutic treatments for arenaviruses and hemorrhagic fever.

"Our results uncover novel mechanisms used by arenavirus to exploit the host machinery and subvert immunity, singling out DDX3 as a potential host target for developing new therapies against highly pathogenic arenaviruses," the authors write in the study.

As part of the search for new drug targets, Zúñiga's research team focused on arenavirus nucleoproteins, which play important roles in the viral life cycle and evasion of the immune system. The researchers analyzed protein interactions in a human cell line expressing the Lassa virus nucleoprotein. This revealed several candidate human proteins, whose roles were then investigated in loss-of-function experiments in infected cells. DDX3 emerged as a human protein that enhances viral growth.

Further experiments with Lassa virus and Junín virus, an arenavirus endemic in Argentina, confirmed the importance of DDX3 in arenavirus infection of human cells. The results suggest that DDX3 may have two distinct roles.

First, it suppresses the production of type I interferons, key proteins needed for a robust antiviral state and immune response to infection. DDX3 also appears to enhance synthesis of arenavirus RNA, an important step in viral multiplication. These two DDX3-dependent arenavirus exploitation strategies were previously undiscovered.

Overall, these findings reveal the importance of DDX3 in arenavirus infection and identify it as a potential target for new anti-arenavirus strategies. "This work was the result of a team effort from scientists at several institutions and raises new important questions on the mechanisms by which DDX3 favors arenavirus RNA synthesis and suppression of interferons," said Zúñiga.

"We are excited to continue this line of research to further evaluate in animal models the potential of targeting DDX3 to counteract infections with arenaviruses and perhaps other hemorrhagic fever viruses."