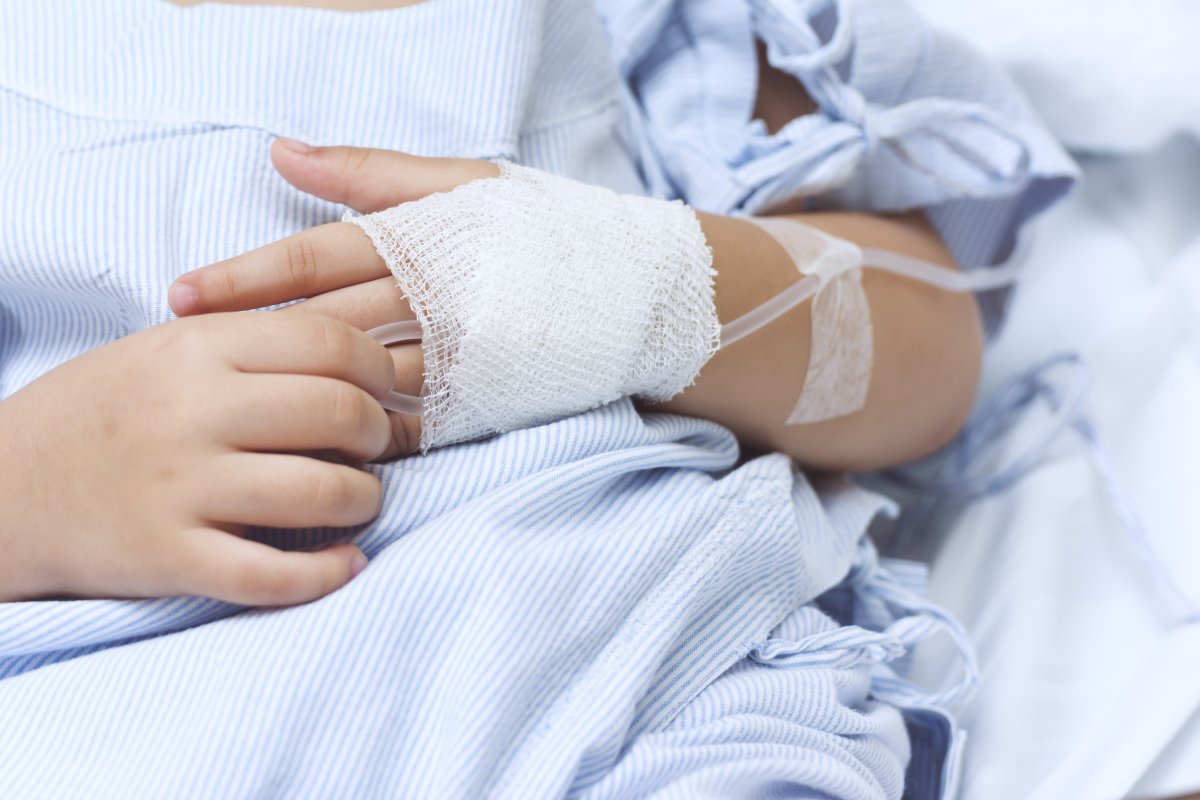 The cases of acute flaccid myelitis (AFM) – a polio-like debilitating illness affecting children is still on the rise announced by the health officials from the  Center for Disease Control and Prevention (CDC).

The CDC says that there have been 80 confirmed cases of AFM among the 219 reports from the 25 states. This makes 2018 a year with maximum number of cases say the officials. There was a rise in number of cases in 2014 followed by which there had been outbreaks every other year. There were 120 confirmed cases of the illness in 2014 and 22 in 2015 for example. Again in 2016 there were 149 cases followed by 33 in 2017 announced the CDC.

The cause of the illness is yet to be determined. Some of the patients have been infected with the harmless common cold virus called enterovirus D68, or EV-D68. It could not be pinpointed since all of the cases were positive for this virus.

The CDC has tested many different specimens from AFM patients for a wide range of pathogens (germs) that can cause AFM. To date, no pathogen (germ) has been consistently detected in the patients' spinal fluid; A pathogen detected in the spinal fluid would be good evidence to indicate the cause of AFM since this condition affects the spinal cord. "

The CDC added, "We do not yet know the long-term effects of AFM. We know that some patients diagnosed with AFM have recovered quickly, and some continue to have paralysis and require ongoing care. "They are on the lookout to detect the cause for this infection. None of the cases have tested positive for polio virus says the CDC.

The CDC states that there is no specific treatment for this disease apart from supportive therapy. Rehabilitation can help the patients to regain the lost muscle and nerve functions they have stated.

The confirmed cases have symptoms of limb weakness and paralysis and the MRI scan has shown damage to the spinal cord. In severe cases, there may be difficulty in breathing as the paralysis affects the muscles of breathing. Peak number of cases are seen in August to October, the report adds.