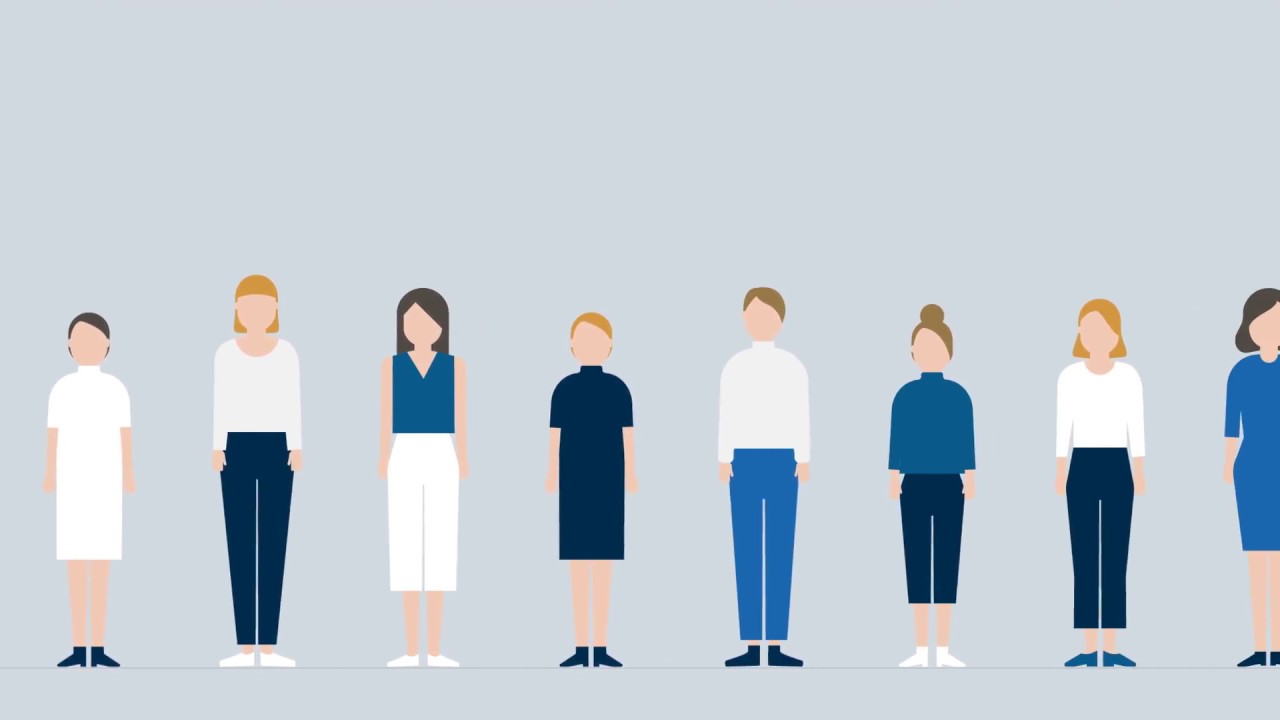 The outbreaks have been allocating to an increasing number of Americans who choose not to vaccinate themselves or their children. But in some cases preventable diseases;this “vaccine hesitancy” is a major concern for government and health agencies; which have tried a variety of approaches to convince anti-vaxxers to change their minds; including mandating vaccinations in some communities.

The research study done in urban areas with large amounts of vaccine hesitancy are at risk for the resurgence of vaccine-preventable diseases. Many vaccine-hesitant parents may be unfamiliar with the consequences of VPDs; and thus might be swaying when confronting with the symptoms and dangers of VPDs.

As such, we sought to educate college students in an urban vaccine-hesitant hotspot ; by assigning them to interview family or community members who had experienced a VPD. As we know vaccines are victims of their own success. They are so effective that most people have no experience with vaccine preventable diseases. We need to reacquaint people with the dangers of those diseases.

For the study, half the students were asking to interview someone who experiencing a vaccine-preventable disease such as polio; while the other half interviewed someone with an auto immune disease. Meanwhile some students were also enrolling in courses that contained intense immune and vaccine-related curriculum while others were enrolled in a course with no vaccine curriculum.

The researchers also found all vaccine-hesitant students enrolled in a course with intensive vaccine curriculum significantly increased their vaccine attitude scores, with the majority of them moving into the pro-vaccine category. Coming to the methodology of the Study Population Students at a large private institution in the Western United States; were enrolling in a quasi-experimental survey-based intervention study.

But in this study subjects are eligible if they attended one of three courses. General education non-science major Bio major-specific courses MMBio 240 and MMBio Vaccination principles were taught in Bio 100 and MMBio 261; but not in MMBio 240. All students enrolled in the courses were encouraged to participate and offered extra credit for their time and efforts. Our study sample consisted of 425 students who completed the study requirements.