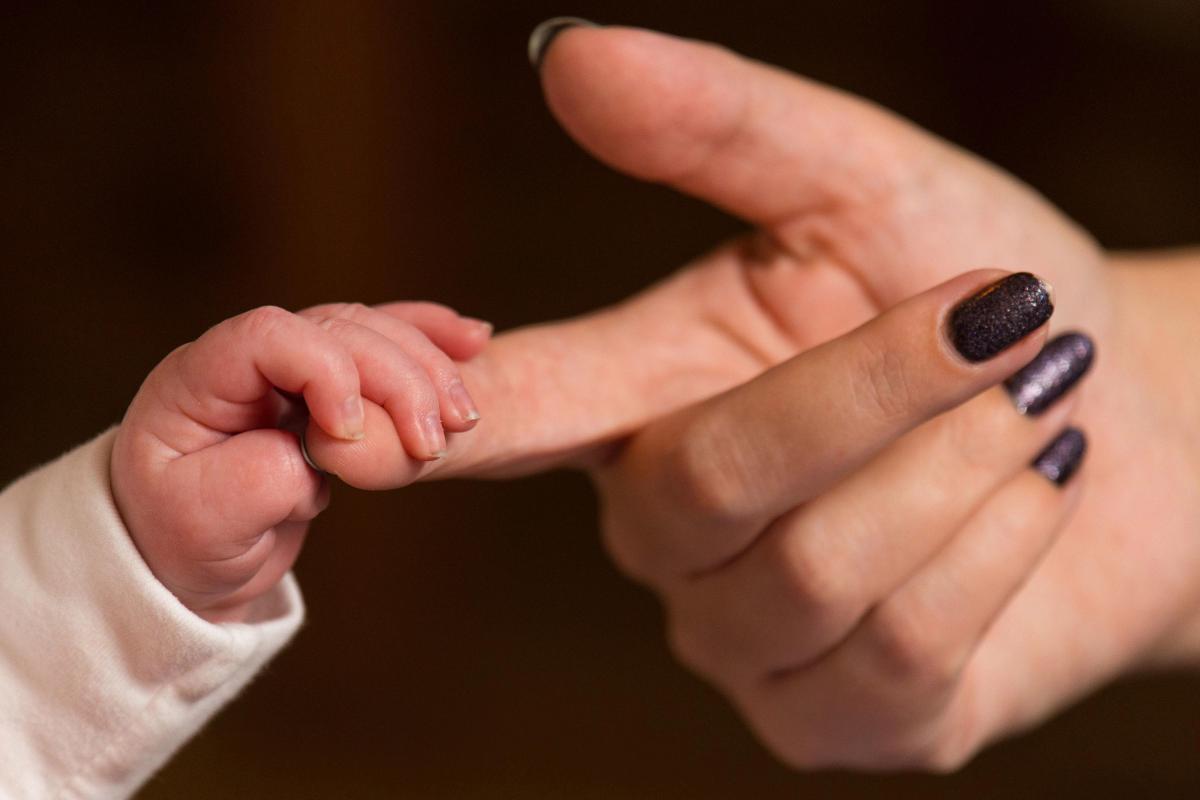 The gap between the life expectancy of the richest and poorest sectors of society in England is increasing, according to new research from Imperial College London. The research, published in the journal Lancet Public Health, also reveals that the life expectancy of England's poorest women has fallen since 2011, in what researchers say is a "deeply worrying" trend.

The study, funded by the Wellcome Trust, analysed Office for National Statistics data on all deaths recorded in England between 2001 and 2016—7.65 million deaths in total. The results revealed the life expectancy gap between the most affluent and most deprived sectors of society increased from 6.1 years in 2001 to 7.9 years in 2016 for women, and from 9.0 to 9.7 years in men.

Professor Majid Ezzati, senior author of the research from Imperial's School of Public Health, said: "Falling life expectancy in the poorest communities is a deeply worrying indicator of the state of our nation's health, and shows that we are leaving the most vulnerable out of the collective gain.

"We currently have a perfect storm of factors that can impact on health, and that are leading to poor people dying younger. Working income has stagnated and benefits have been cut, forcing many working families to use foodbanks. The price of healthy foods like fresh fruit and vegetables has increased relative to unhealthy, processed food, putting them out of the reach of the poorest."

He added: "The funding squeeze for health and cuts to local government services since 2010 have also had a significant impact on the most deprived communities, leading to treatable diseases such as cancer being diagnosed too late, or people dying sooner from conditions like dementia."

The research team also analysed the illnesses that contributed to the widening life expectancy gap. Although they found that people in the poorest sectors died at a higher rate from all illnesses, a number of diseases showed a particularly stark difference between rich and poor.

The diseases that led to particularly large loss of longevity in the poor compared to the rich were newborn deaths and children's diseases, respiratory diseases, heart disease, lung and digestive cancers, and dementias. In 2016, children under five years old from the poorest sectors of society were 2.5 times as likely to die as children from affluent families.

"This study suggests the poor in England are dying from diseases that can be prevented and treated," said Professor Ezzati. "Greater investment in health and social care in the most deprived areas will help reverse the worrying trends seen in our work. We also need government and industry action to eradicate food insecurity and make healthy food choices more affordable, so that the quality of a family's diet isn't dictated by their income."