Reporting The Spillover Events And Outbreaks 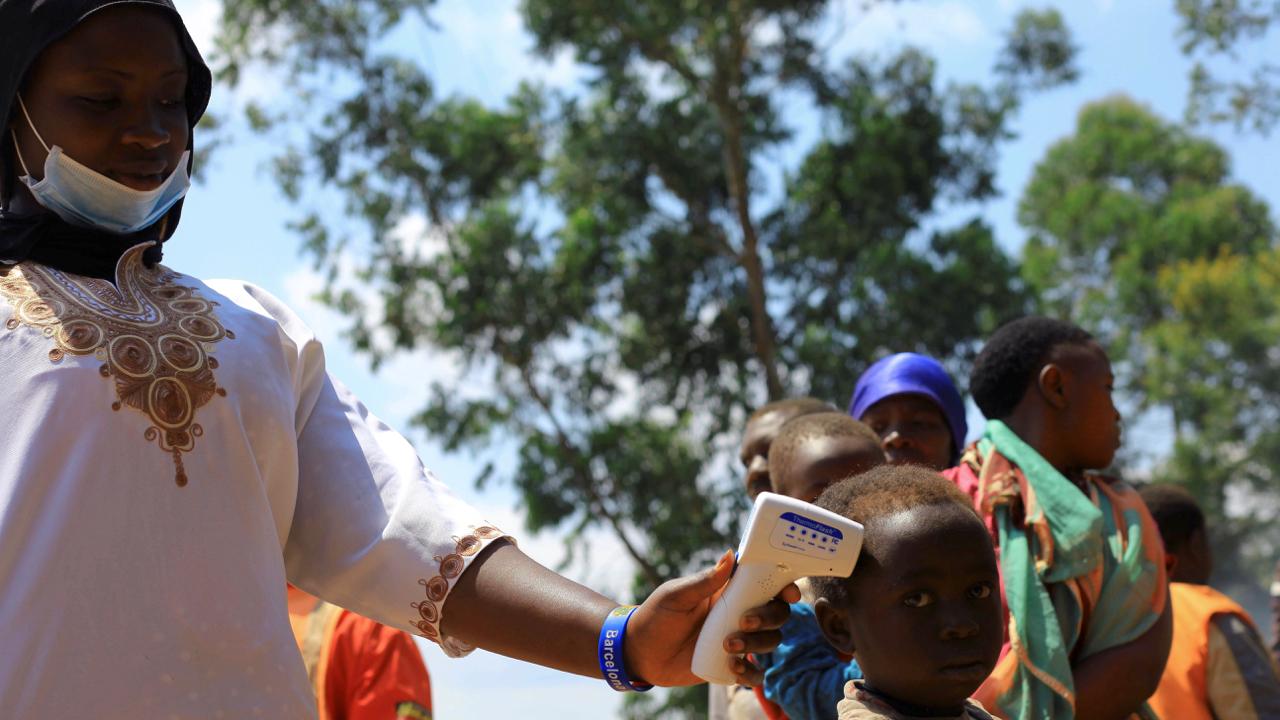 In this study early detection of outbreaks is critical to timely response, but estimating detection rates is difficult because of no reporting spillover events and outbreaks do not generate data; but some new findings come amid rising concern about Ebola in the Democratic Republic of Congo; and highlight the need for improved detection and rapid response to avoid future epidemics.

But although these tending to involve clusters of fewer than five people; they could represent well over 100 patient cases in total; finding that the chance of detecting an isolated case of Ebola was less than 10%; these initial cases often do not infect anyone else but being able to find and control them locally is crucial because you never know which of these events will grow into full outbreaks.

The unfolding epidemic in the DRC demonstrates how difficult it is to stop the disease once it has got out of control; even with international intervention. But if an outbreak is detected early enough; study preventing it spreading with targeting, low tech interventions; such as isolating infected people and their contacts.

By studying on the spillover event to fizzle out early versus how often they would expect to see it progress into a true outbreak. This allowing the study to draw comparisons with reporting outbreak sizes and estimating detection rates of clusters of different sizes; where as single Ebola case and severe fever can easily be misdiagnosing as the symptom of malaria, typhoid or yellow fever.

But the total amount of evidence in this area is still limiting; this study’s main result that at least half of EVD outbreaks go undetecting is consistent under many different sets of assumptions; by increasing local capacity to diagnose and contain Ebola and these more common fevers. We must make sure every local clinic has basic public health and infection control resources.

However, this study promoting the safe management of fever; and enhancing local diagnostic capacity has the potential to improve facility basing national surveillance systems;and ultimately increase the chance of early detection of EVD outbreaks; both large and small.