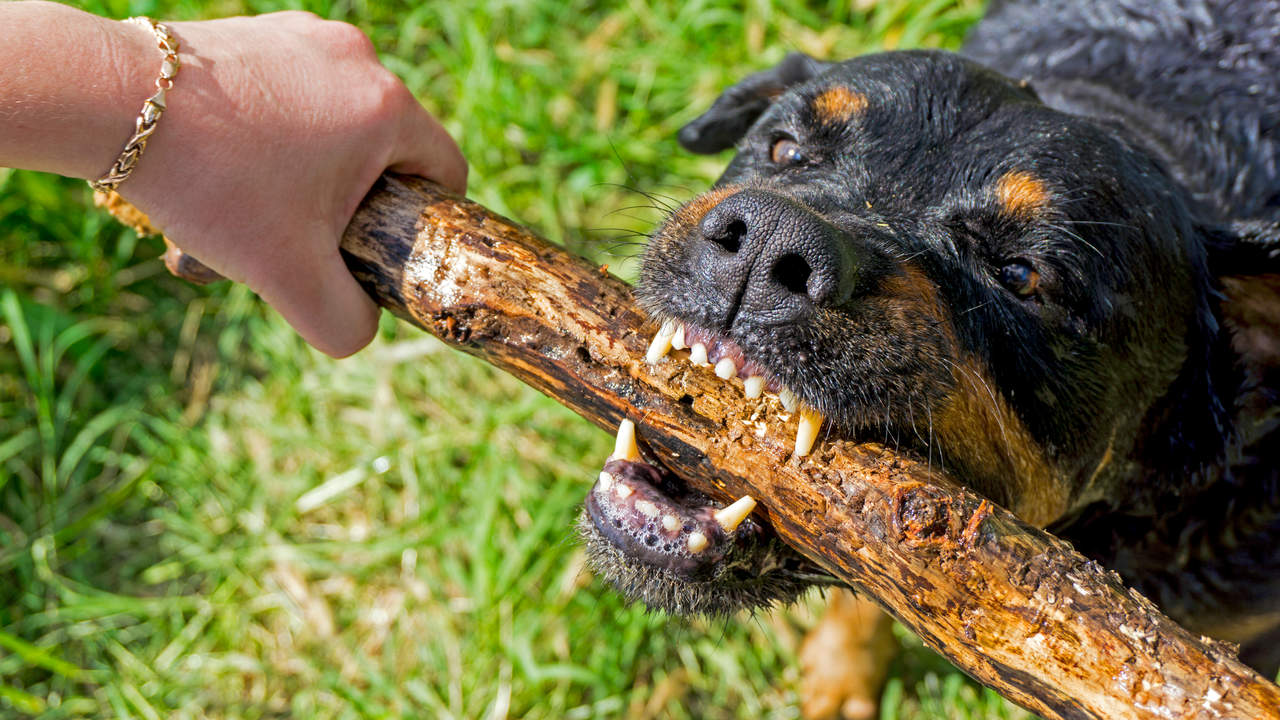 There is only a short window of opportunity to seek medical help before rabies becomes almost invariably fatal, but people wait an average of 10 days before seeking medical advice following exposure to potentially rabid animals overseas, according to new research being presented at this year’s European Congress of Clinical Microbiology & Infectious Diseases (ECCMID) in Amsterdam, Netherlands. The average delay in seeking treatment following bat exposures in the UK was almost three days. “The findings highlight the importance of raising public awareness around the risks of rabies, both for travellers visiting rabies-infected countries and from bat exposures in the UK”, says co-author Dr. Kevin Brown, Head of Rabies and Immunoglobulin Service for Public Health England.\

Symptoms typically take 2 to 3 months to appear, but can develop in as little as a week (following severe bites to the head) or up to several years after exposure. “Preventive treatments are 100% effective; if given promptly after exposure”; says Dr. Brown. “That’s why seeking prompt care is so important, even if the wound or incident seems very trivial. If you are; bitten, scratched, or licked; by an animal you must wash the wound or site of exposure; with plenty of soap and water and seek medical advicewithout delay. Travellers should not delay waiting for treatment; until they return to the UK.”

People who believe they may have been; exposed to rabies; advised to immediately seek treatment; which involves a series of rabies vaccinations with or without immunoglobulin; an antibody treatment that gives immediate short-term protection; while the vaccines start to work. In England, national rabies advice, guidance and treatment is; provided through the Rabies and Immunoglobulin Service; within Public Health England; with ten issuing centres around the country. In this study, medical staff from one of the issuing centres in Manchester; North West England conducted a review of all requests for rabies post-exposure treatment; at their lab between June 2015 and June 2018.

Of the previously unimmunised individuals exposed to animals overseas; 40% did not seek rabies post-exposure treatment overseas; but waited until return to the UK. Similar to the results from Manchester; more than 60% of bat bites sought treatment within 2 days. Nationally, in addition to the advice and guidance, Public Health England provides rabies vaccine and rabies immunoglobulin for all potential rabies exposures in England. In mid-2018, the guidance on post-exposure treatment; for rabies updated. The routine vaccine schedule for unimmunised individuals; reduced from 5 doses of vaccine to 4 doses.

Additionally, a composite rabies risk (red, amber, or green) was; calculated for each exposure; taking into account the country and animal risk; and the category of exposure. So, rabies immunoglobulin was only recommended in cases with a ‘Red’ composite rabies risk, ie a category 3 exposure (bite or laceration) in a ‘high risk’ country/animal risk combination. Rabies immunoglobulin is also no longer given for bat bites in the UK, although still advised for non-UK bat bites.”Those completing the risk assessment found the process easier to follow, and there was less risk of inappropriate treatment given”, says Dr. Brown. “The new guidance has led to a significant reduction in the costs of running the program, whilst still ensuring appropriate treatment for those at potential risk of rabies.”