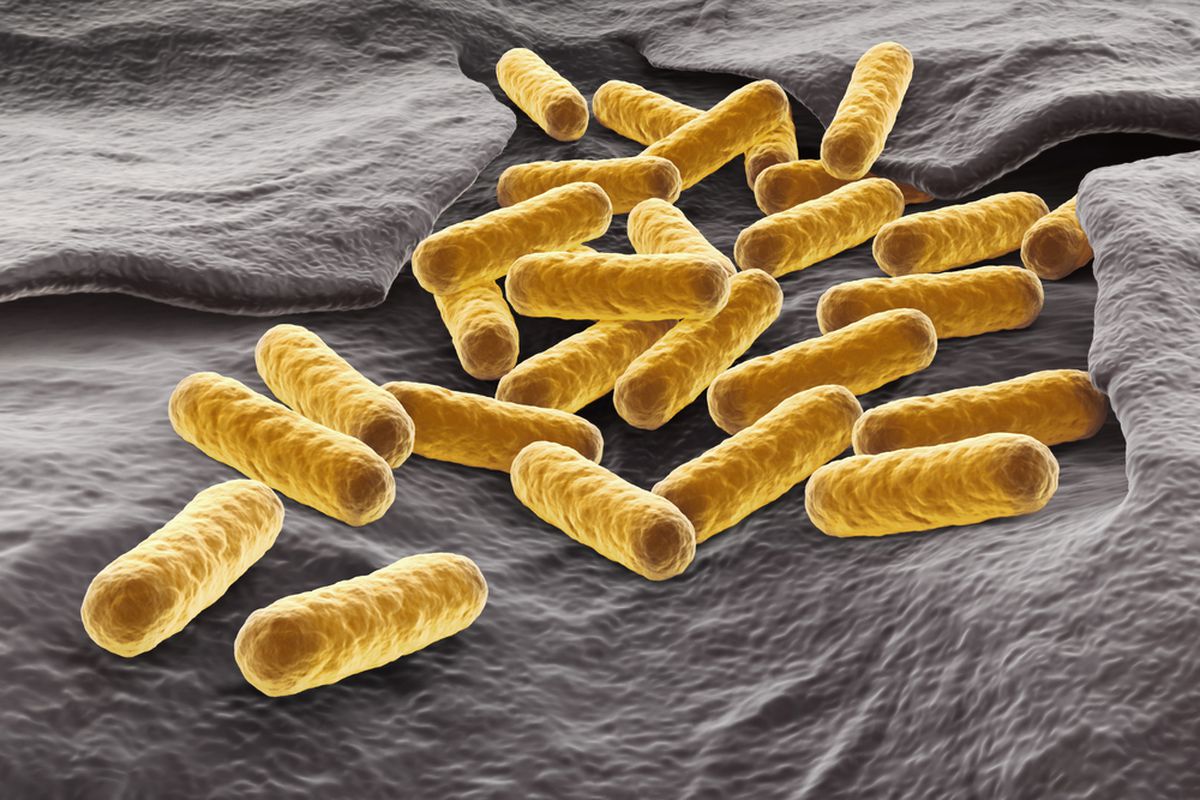 It was revealed that the prevalence of colistin-resistant bacteria in residents in Vietnam was extremely high and that colistin-resistant bacteria, whose clinical impact is a great concern in hospital settings, were spread in local communities in the developing country faster than expected. The team's research results were published in the Journal of Antimicrobial Chemotherapy.

This presents the potential danger that carriage of mcr1 gene in pathogens with other resistance genes will produce super drug-resistant bacteria called "Nightmare bacteria." This bacteria exhibits resistance to all antibiotics, even to the last-resort antibiotic colistin, posing a great threat in infectious disease treatment.

Drug-resistant strains are spread in livestock and livestock products in developing countries. This group has pointed out that meat contains colistin-resistant bacteria because a large amount of colistin has been added to livestock food in Vietnam.

First author Yoshimasa Yamamoto says, "CR-E carriers don't cause health problems immediately, but it's clear that the number of refractory infections for which antibiotics don't work will increase, which will become a great menace to clinical practice. In this borderless society, drug-resistant bacteria quickly spread beyond national and regional borders, so it is necessary to strengthen international surveillance systems and promptly take preventative measures."