Over 2 Million Americans Have Hepatitis C due to Opioid Epidemics, Findings 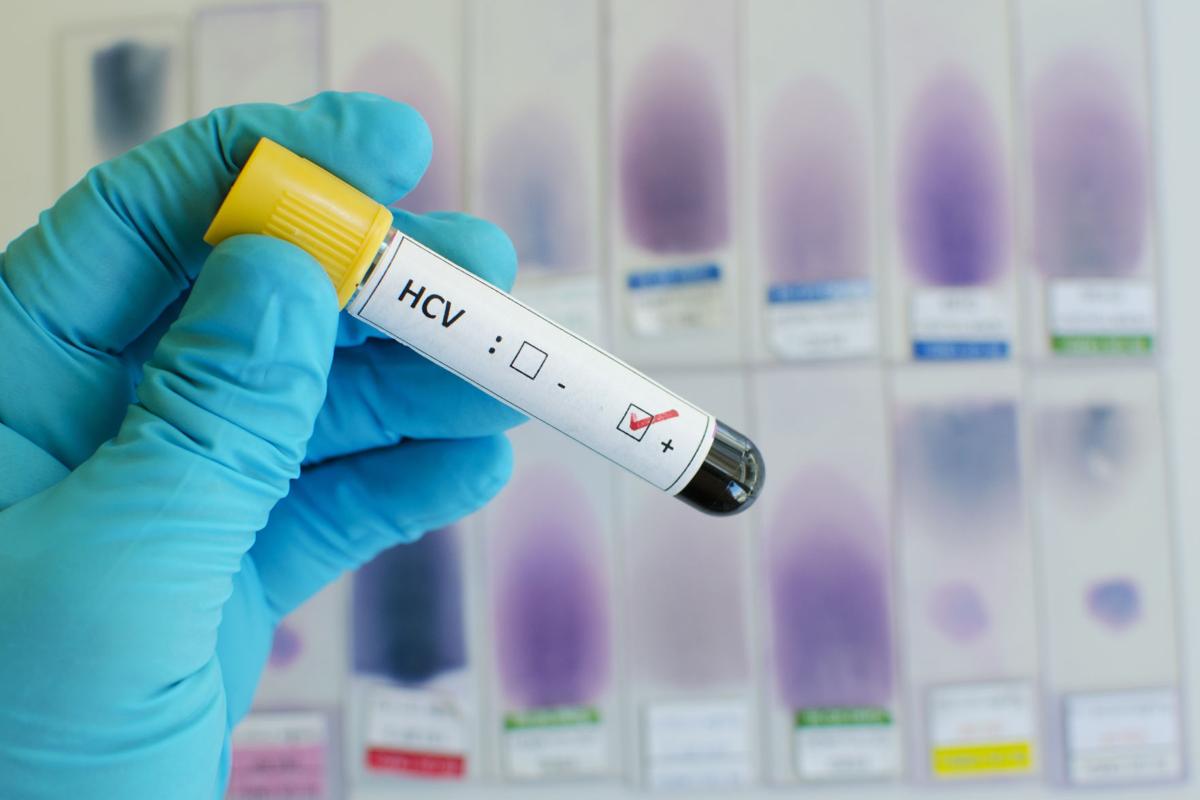 More than 2 million Americans have hepatitis C—and the opioid epidemic is a major contributor to the problem, according to a new government study. The new findings were published online in the journal Hepatology.

The study, by the U.S. Centers for Disease Control and Prevention, does highlight progress against the potentially fatal liver disease. It also shows how much more work remains, CDC officials said.

Between 2013 and 2016, the agency estimated, nearly 2.4 million Americans had hepatitis C infections. That's a small decline from previous years. And the CDC said that may indicate the effects of new therapies that have changed the face of hepatitis C treatment in the past several years.

Earlier CDC research found that new hepatitis C cases tripled between 2010 and 2016. Most were traced to injection-drug use among younger adults addicted to heroin and other opioids. Adults under 40 have the highest rate of new infections. "The opioid crisis is sabotaging our progress against hepatitis C," said the CDC's Dr. Jonathan Mermin, who worked on the new study.

Baby boomers—people born between 1945 and 1965—account for most hepatitis C cases in the United States. But the opioid crisis is putting a "whole new generation" of Americans at risk, said Feinberg, chairwoman-elect of the HIV Medicine Association.

Feinberg noted that West Virginia, which has been hard-hit by the opioid epidemic, has the nation's second-highest rate of acute hepatitis C infections. It's a worrisome trend that has evolved at the same time as breakthroughs in chronic hepatitis C treatment, Feinberg said.

For decades, the only treatment for hepatitis C involved the injection drug interferon—a year-long regimen that often caused fatigue and flu-like side effects. Even then, the cure rate was 40% to 50%, according to the U.S. Food and Drug Administration.

The problem has been access to treatment, Mermin said. Many people who have hepatitis C don't know it, because they haven't been tested. The CDC recommends testing for baby boomers and for anyone who has ever abused injection drugs, Mermin said. Then there is the huge price tag of treatment. The first of the new drugs to hit the market—including Sovaldi and Harvoni—cost as much as $95,000 for a full round of treatment.

State Medicaid programs, which cover many Americans with hepatitis C, balked at the cost and set up restrictions, Feinberg said. Generally, only people with more-severe liver damage could get the drugs—when it was too late to prevent hep C complications.

Ideally, though, hepatitis C should be prevented. Both Mermin and Feinberg pointed to "syringe service programs" as one strategy. The community programs offer injection-drug users clean equipment, to help prevent infections; they can also link people to drug abuse treatment and infection testing, Mermin said. But a CDC study last year found that only three U.S. states have laws that "support full access" to both syringe service programs and hepatitis C treatment.