Outbreaks Of The Reemerging Pathogens 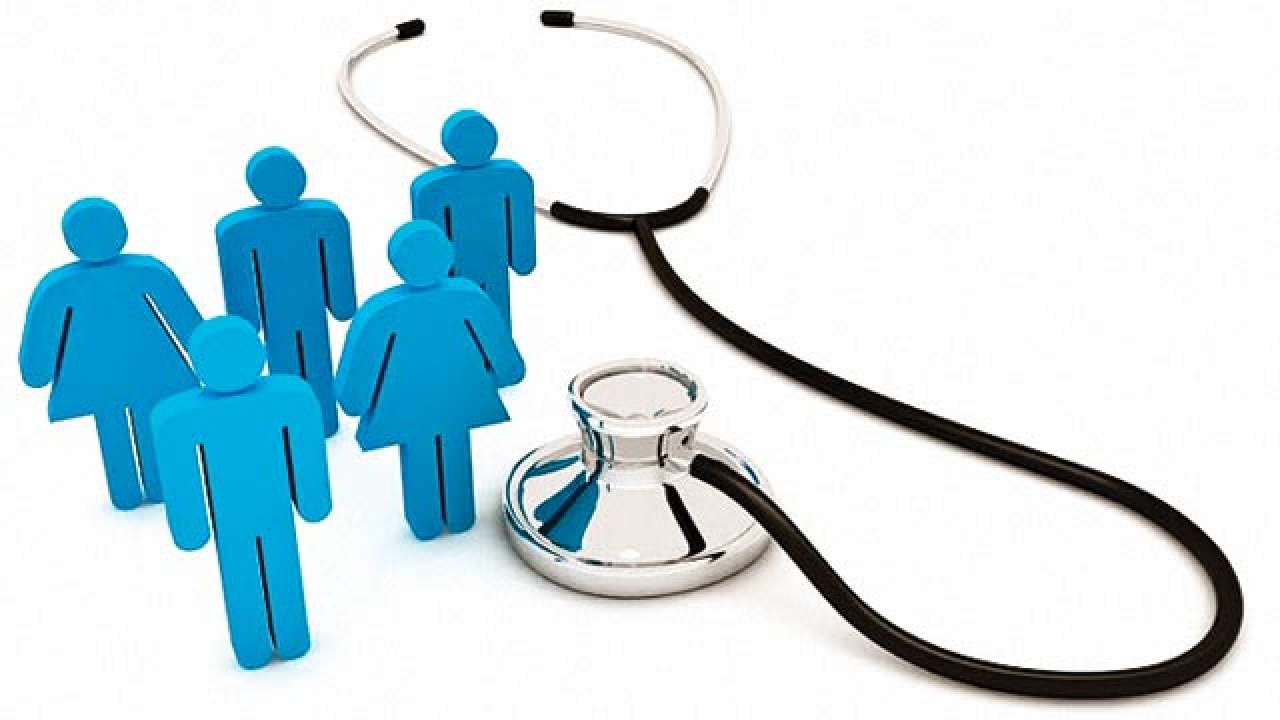 The outbreaks of the reemerging pathogens are among the most unpredictable threats to public health and global security .In recent years, epidemics of measles, mumps, polio, whooping cough and other vaccine-preventable diseases have caused death and disease ,capturing headlines and focusing on political attention, and prompting substantial investment in emergency planning and preparedness in both developed and developing countries.

But the causes of pathogen reemergence are variable and seemingly idiosyncratic;By this the study including Ebola virus study in West Africa and Middle East respiratory syndrome related corona virus in the horn of Africa;The study approach anticipates disease reemergence through a critical transition, i.e. when driving factors such as pathogen evolution; spatial movement, or changes in vaccine uptake cause the system to drift toward the critical point where transmission is sustaining.

This research study involving and done in ecology and climate science about tipping points in climate change; study realizing this is mathematically similar to disease dynamics; the loss of stability that occurs in a system as a tipping point is reached. This slowing down can result from pathogen evolution, changes in contact rates of infected individuals; and declines in vaccination.

All these changes may affect the spread of a disease, but they often take place gradually and without much consequence until a tipping point is crossed. However, many factors can result in the emergence and reemergence of infectious diseases; including collective changes in individual movement patterns, population level birth rates, pathogen evolution and, most poignantly, declines in vaccine uptake.

But although infectious disease forecasting is an active area of research; methods for anticipating disease emergence and reemergence remain under-developed, hampering preparedness; surveillance and detection, and the development of response strategies.

By this a model independent method for anticipating disease emergence and elimination that can be applying to a wide range of scenarios would therefore be of considerable value. Based on the theory of critical slowing down; researchers now developing a family of online algorithms for early warning of infectious disease emergence and leading indicators of elimination that take advantage of dynamical properties that infectious disease systems exhibit as they approach and cross a tipping point.