Outbreak Of The Viral Hemorrhagic Fever 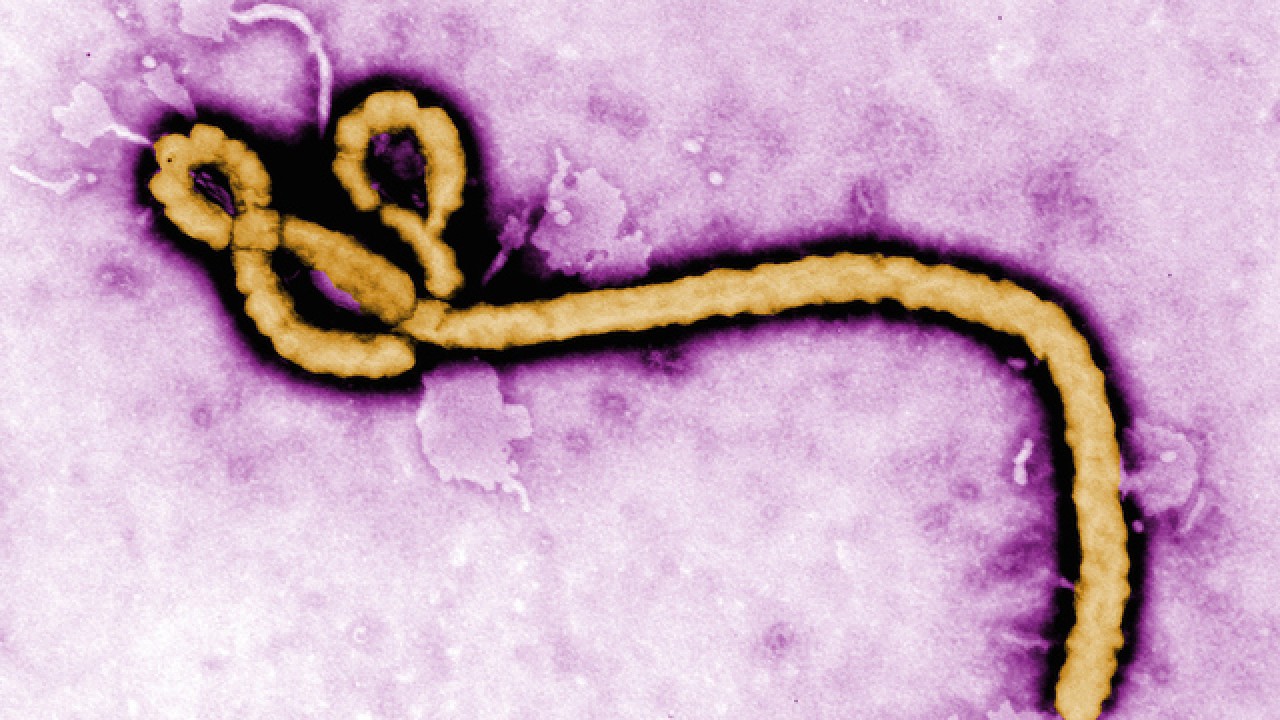 Ebola virus disease (EVD) causes a viral hemorrhagic fever that is lethal in up to 90% of those infected. The virus is highly contagious, spreading quickly through direct contact with the bodily fluids of an infected person. Control of outbreaks requires coordinated medical services and community engagement.

Where infrastructure and response are limited an outbreak can lead to many deaths within a short period of time. While the world’s media may well have moved on to new stories, the 2014 Ebola outbreak in West Africa, which was one of the most devastating in history, continues to have a significant impact on the lives of those affected by it.

The worst Ebola outbreak we have seen in modern times started in Guinea when an infant died at the end of 2013. The disease quickly spread to neighboring countries, specifically Liberia and Sierra Leone. This specific outbreak led to almost 30000 suspected cases and some 11,323 registered deaths.

But the study showing that in addition to the adverse impact of the disease on the people; the consequent isolation of the countries affected simply worsened their economic conditions. This will ultimately reduce still further the ability of those nations to cope well with future health problems of this kind.

The study suggests that there is an urgent need to strengthen healthcare systems; enhance the training and skills of health workers, to put in place methods; to allow people and goods to move more effectively and to improve the coordination of efforts to combat; a future epidemic of this or any other emerging pathogen.

One important and specific call to action from Jalloh if taken up would see the World Health Organization (WHO); strengthening its collaborations with international financial institutions including the World Bank and the International Monetary Fund (IMF); as well as the likes of the International Air Transport Association (IATA) in coordinating responses for the combating of epidemic outbreaks.