Opioid Abuse: Heroin Use and a Hepatitis C Epidemic 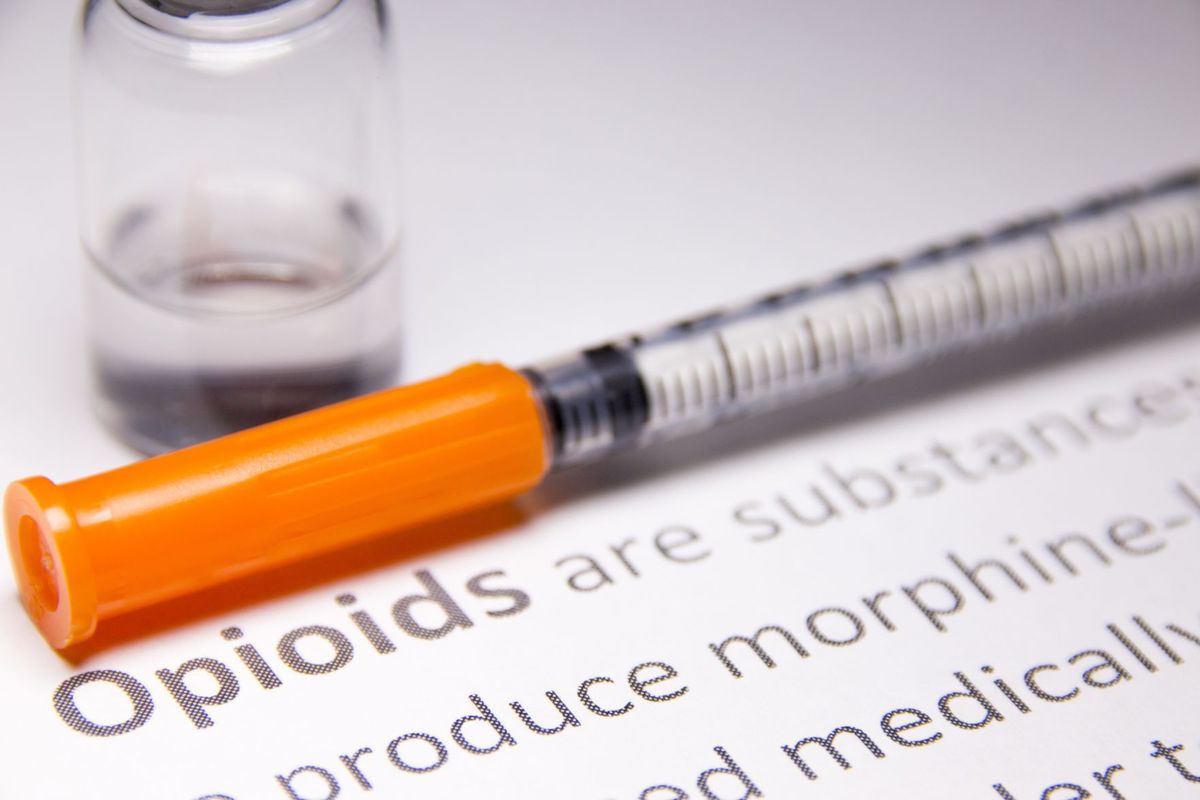 Heroin is worse than other drugs because people inject it much sooner, potentially resulting in increased risk of injection-related epidemics such as hepatitis C and HIV, a Keck School of Medicine of USC study shows.

As more people use opioids, many switch to heroin because it's more potent and cheaper – a trend that complicates disease prevention as health officials crack down on opioids, said Ricky Bluthenthal, first author of the study and a professor of preventive medicine at the Keck School of Medicine. Stigmatizing drug use is an ineffective way to address a public health outbreak, he added.

"The market is saturated with opiates. That cat is out of the bag," Bluthenthal said. "At this point, we have to figure out what we are going to do about opioid abuse because the opioid crisis is leading to downstream infectious disease epidemics such as acute hepatitis C."

Published in the journal Drug and Alcohol Dependence,  the study surveyed 776 people in Los Angeles and San Francisco about their drug use. Researchers limited the investigation to heroin, methamphetamine or speed, powder cocaine and crack cocaine.

About 99% of participants who used heroin, regardless of demographics, eventually injected the drug – nearly three times the injection rate of people who used crack cocaine. The second most injected drug was meth or speed, with 85% of users reporting that they moved to injection.

Heroin had the shortest incubation period – about half a year – from initial drug use to drug injection. It took meth and speed users about twice that time and powder cocaine users nearly five times that length of time to begin injecting.

"Heroin is less expensive than opioids and more potent," Bluthenthal said. "So transitioning to heroin is reasonable. Heroin is much more efficient when injected, and that's why we see this trend."

On the road to a solution

As the nation tries to clamp down on the opioid epidemic, it may inadvertently drive people to heroin more quickly, Bluthenthal said. The real solution, he noted, is to get people better treatment for their opioid addiction.

From 2002 to 2015, there was a six-fold increase in the number of overdose deaths involving heroin, according to the National Institute on Drug Abuse. Hepatitis C linked to injection drug use has increased three-fold over a 10-year period, the study stated, citing research from the University of Cincinnati Medical Center.

"We are always trailing the epidemic: We don't know there is a problem until the bodies and infections start showing up," Bluthenthal said. "We now know people are moving from opioids to heroin to injection. We missed the opportunity to change that progression, so we need to move more aggressively to reduce opioid abuse and to implement safer venues to consume drugs. The end result will benefit public health."