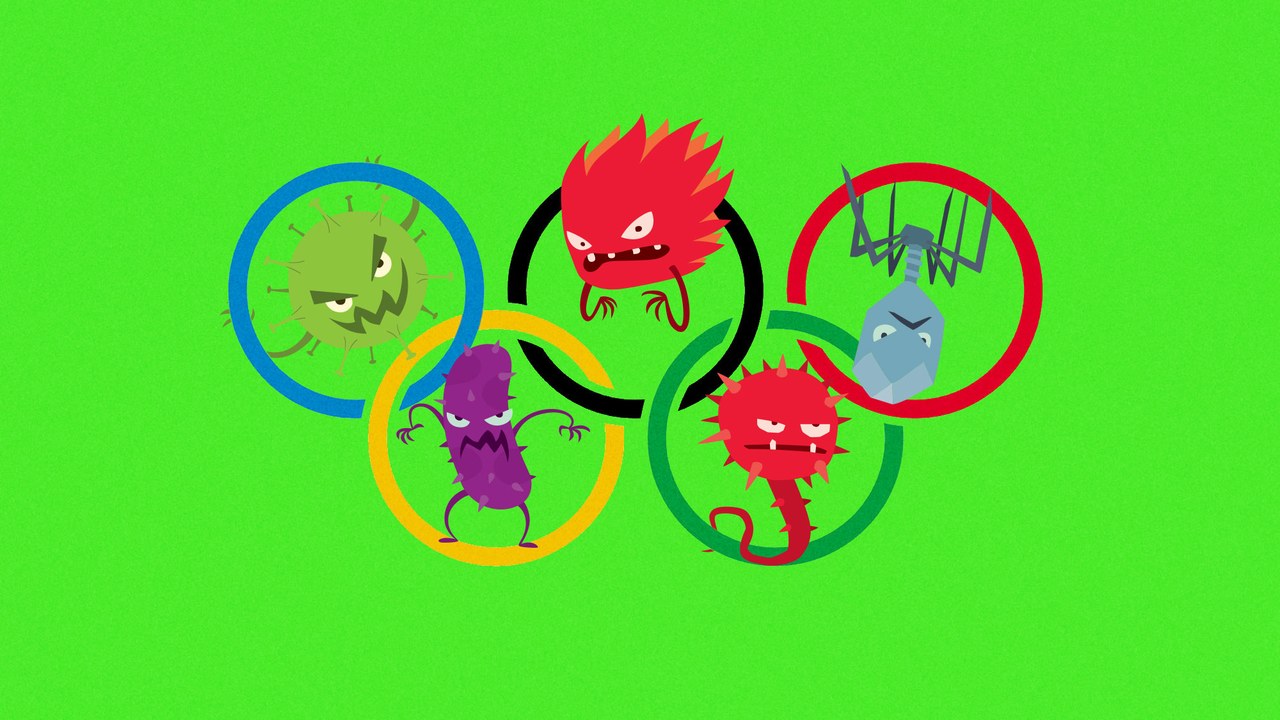 Norovirus outbreaks have also been describing in the Portuguese army; either in stationing forces or in exercise context causing considerable morbidity with impact in the force readiness. But the outbreak was causing by GII.P16-GII.4 Sydney norovirus recombinant strain; finding in stools of affecting soldiers from the three units. The attack rates on the three army units varied from 3.3% to 5%; with diarrhoea being the most observed symptom, following by vomiting.

From the 12 stool specimens collected from the soldiers with AGI; 11 showing positive to norovirus. No enteropathogenic bacteria were found in stools; that also showing negative for astrovirus, rotavirus, adenovirus .This genotype was first describing in late 2014 and has been finding circulating worldwide; 14 being considering highly transmissible with a pandemic potential.

This profile indicating that norovirus was introducing at the same moment in the three units; and is suggestive of a common source of infection. The simultaneous occurrence of the outbreak in army units A and B could be easily explaining by the centralization of the kitchen services.

Nevertheless, the occurrence of disease in unit C; where meals were independently preparing by a different team and in a different setting clearly point the origin of the outbreak to a common food item. The lettuce salad was suspecting since it was the only raw item to be consuming. Moreover, the lettuce was providing by the same supplier and had been serving in the 2 days prior the outbreak onset in the three units.

This outbreak in multiple military sites illustrates the increased risks of a logistic system using common suppliers
and centralised meal production. Furthermore, the possibility of multicentre outbreaks draws attention for the relevance of a robust food and waterborne outbreak surveillance system in dissuading intentional contaminations of the army food supply chain.